The past few years have seen a precipitous rise in crime across Portland. The Portland Police Bureau’s online reporting shows a rise in reported criminal activity from July 2021 to July 2022 of 5,618 to 5,960 reported cases. We should be asking what can be done to stop crime from rising any more than it already has and hopefully lower it overall.

One way to do this is to spread awareness of resources for those who may commit a crime. For example, say there is a theft due to a desperate person’s lack of employment. If the perpetrator of this crime had known of resources such as the organization Northwest Regional Re-entry Center (NWRRC)—which helps offenders make a safe and successful transition from prison back to their communities, and shares resources to prevent crime—perhaps they would not need to steal in the first place. This is because, as stated on their website, “securing employment, an appropriate residence, and adequate mentoring support is essential to reducing recidivism and strengthening our communities.”

Organizations like this are very important because they realize that those who commit crimes around our campus are not doing so because they are inherently bad people, but instead because they are in desperate situations and may have been excluded from traditional resources and modes of economic participation.

There are still many other forms of crime that do not have enough resources dedicated to prevention.

One such example is relationship-related assault, which could be addressed with counseling. If there were more access to counseling for people in these situations, perhaps a counselor could help people in distress realize that violence isn’t the way to deal with conflict.

Unfortunately, the court system as it currently exists tends to fail domestic assault survivors. “The issue lies in the small percentage of the population who feel that they are above the law,” Psychology Today reported. The report continues that many “see a protection order as merely a suggestion. For these individuals, the idea becomes ‘don’t stop abusing, just stop getting caught,’ a mentality that is reinforced through a legal system that often fails to hold abusers accountable.” This demonstrates why we need to give far more resources to the victims and survivors of this sort of crime. If survivors had resources, they would have a backup plan for if this happened and somewhere safe to go to get away from the one committing assault.

Assault is far from the only crime that causes harm, and it’s equally important to have resources in place to prevent these. As previously mentioned, there are already many resources available to those who may commit a crime through organizations like the NWRRC. Organizations such as this are important because some marginalized people may feel that they have no option other than to turn to crime. These resources give them a better alternative.

Word must be spread about such resources. They should be advertised widely on the nightly news and in the newspaper so that they can be more well-known and utilized.

Resources are a step in the right direction, but there’s also much more that needs to be done. More security may help, but we also need to not dehumanize the people committing crimes. Despite how horrible some of these crimes are, behind them are people that have serious problems and they deserve a second chance. Locking them away in jails and prisons is not the answer. Instead, what we need to do is give them jobs and lift restrictions on the employment of those with a record of felonies. The City of Portland did just this in 2014 by removing language from its employment applications requiring applicants to submit a criminal history statement.

“This is a win-win,” Former Portland Mayor Charlie Hales said at the time. “This removes a barrier to employment with the City, which will attract a more diverse pool of applicants to City jobs—one step in addressing the collective impact of crime. Stable employment significantly reduces recidivism rates, building stability and breaking the cycle of incarceration for people trying to get back on their feet.”

While this is a step in the right direction, we still have a long way to go. Our city officials need to be working harder to solve this problem without relying on the use of brute force and punitive measures.

If we can develop more compassion and look beyond these problems toward their solutions, we can lessen the crime rate in our city. Additionally, we must also spread awareness about the programs that currently exist—resources are useless unless people know about them. At the same time, we need to reform the justice system away from the current reliance on punishment as a deterrence. Until that happens, we will be left with a city that is teetering towards seemingly ever-increasing crime rates. 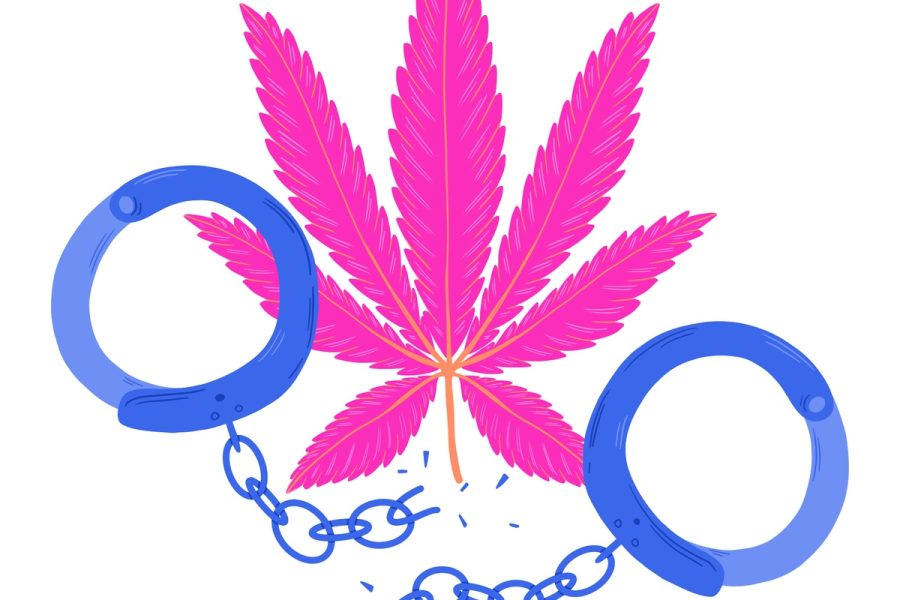 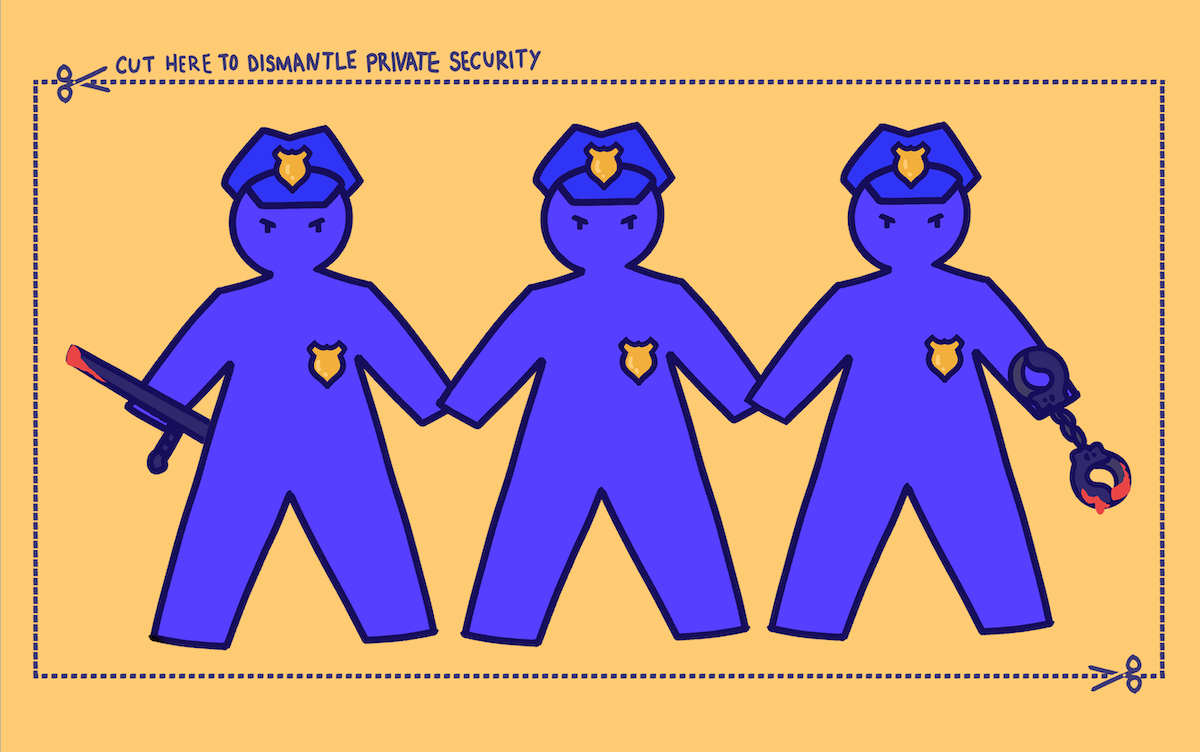