Baseball is full of superstitions and folklore but it is more commonly known for its curses. There are two big ones: the curse of the Bambino in Boston and the superstition of being a Chicago Cubs fan.

Now the Boston Red Sox are cursed, where as they get to the closes possible moment of winning it all and then fall to pieces. You can bet money on it like a hangover after a night of HRD. On the other hand, the Loveable Losers or the Chicago Cubs, just plain suck. They rarely ever get close and haven’t won a world series in 96 years.

The Cubs made the playoffs last year but came apart at the seams where they were forced to, “wait ’til next year.” Chicago was close last year but “Cub’s fan” Steve Bartman dropped a foul ball that Moises Alou could have got to which would have pulled them out of the inning, allowing them to hold their lead. They would have closed out, but well, we all saw what happened.

Stealing a line form the old Troll Dodgers of Brooklyn, it seems that, “This is next year.” After the pandemonium of the Alex Rodriguez trade to New York, the Cubs subtly acquired Greg Maddux just before the trade deadline.

Maddux, a probable hall of fame pitcher, has turned the usual Windy City scowl into, well, maybe a sneer. But when he finally has his homecoming in Wrigley Field, you’ll be sure to see some toothy grins.

Maddux is a four time Cy Young winner and got his start in Chicago. He will join Kerry Wood and Mark Prior in the starting pitching rotation. These two were good enough to take the Cubs to the National League Championship last season and with the acquisition of Maddux and the exile of Steve Bartman from Chicago; they could possibly make it to the World Series before they self-destruct.

With these three starters and young talent on the rise, the cubs are once again pennant contenders. Whenplaying in the National League’s Central division, they’ll be facing some tough competition.

The Houston Astros, as mentioned in last week’s article, signed both Roger Clemens and Andy Pettitte, two of the best pitchers in the league. Houston finished one game behind Chicago last year and if the Astros can get rolling early, they might be hard to catch.

Just two games behind the Astros, the St. Louis Cardinals surprised most by being in contention down to the last week. They have just resigned one of the games most promising young men, Albert Pujols to a seven year deal. Pujols was close to winning the Triple Crown almost leading the league in hits, home runs, and runs batted in. He’ll take another shot at it this year, trying to become the first player since Red Sox’s outfielder Carl Yastrzemski did it in 1967.

Being that it is the National League Central you must always watch out for the Big Red Machine, the Cincinnati Reds. You can never count out a team that has one of the games greatest players, George Kenneth Griffey Jr. He’s 34 this year and may finally be healthy. Missing nearly two-hundred games in the last two seasons, his homecoming has been a flop.

I suggest he better start playing ball like the man us North westerners called Junior or he’s going to get chased out of Cincy.

There are a lot of good teams in the Central division and the pennant race will hopefully be one for the books.

I love the Cubbies, don’t get me wrong but the Astros aren’t going to be as solid as expected and we’ll be forced to watch them flail in the playoffs once again. 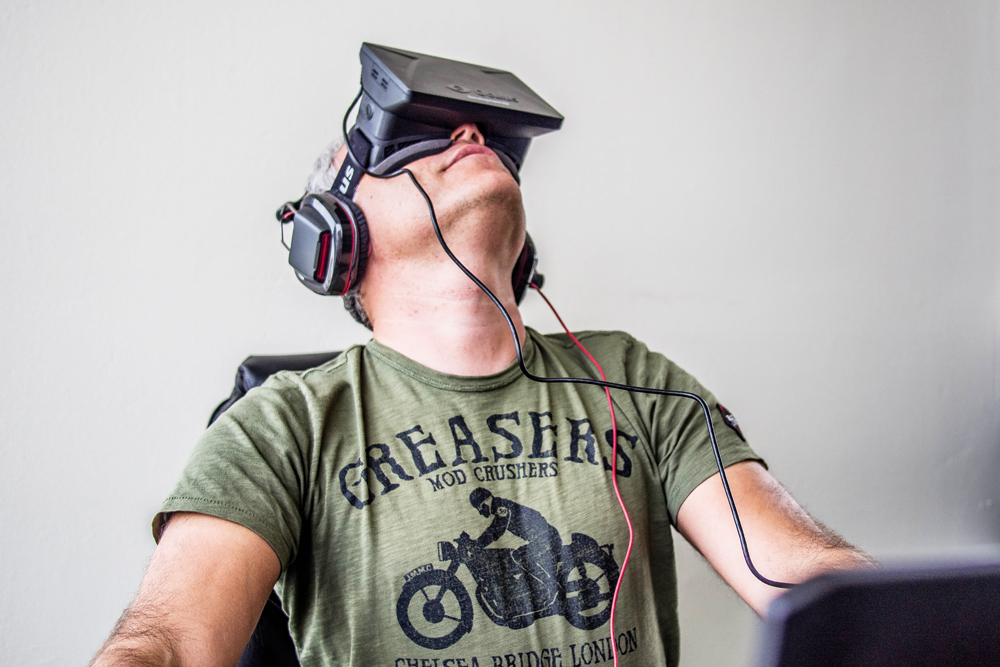 A virtual journey through grief