If there’s one thing one can expect from the hallowed Aberdonians, The Melvins, it’s a loud, heavy, sweaty show full of people bumping into you. I know, you just like to stand there with your arms crossed and nod gently to the music, savoring its sonic flavor like fine wine. But that wouldn’t have flown at Saturday night’s show.

Over the course of the evening, extricating myself from the writhing masses in order to better critique the performance became quite a chore, and I was even hit by a flying beer cup. Not that I’m complaining, though. That’s a big part of the experience of a show like this, and the amount of sheer energy pouring off the stage facilitated crowd interactivity nicely.

Openers Fitz of Depression sounded like a faster, punkier Melvins, with most of their set consisting of short songs. Like The Melvins, they have a penchant for Kiss covers, and started the night off with an excellent “Strutter.” This isn’t to say that they’re unoriginal, as Fitz isn’t afraid of mixing in a little melody to their punk broth.

By the end of their set, the crowd was obviously ready for Mudhoney, who wasted bunches of time after they set up doing God-knows-what backstage.

When Mudhoney’s Mark Arm finally emerged (clad in dapper vintage cords and a western shirt), the crowd cheered and howled. The performance was worth the wait, although crowd favorite “Hate the Police” was noticeably absent. Despite this and the lack of an encore, Mudhoney put on a great show. Particularly good was guitarist Steve Turner, who’s grown a wooly ’60s beard and spent most of the set hunched over his red Hagstrom, which emitted a garagey din and occasional tasty breaks.

Between that, Arm’s growl, Dan Peters’ thundering drums and the bass foundation of Guy Maddison (who replaced founding member Matt Lukin), I was reminded of the sheer talent and power that this musical entity possesses.

Despite their short, encore-less set and the fact that they weren’t putting a huge amount of energy into their performance, Mudhoney is a band that’s talented and experienced enough that they don’t have to give a full 100 percent to deliver, though more energy would be nice. These were minor issues compared to the overall rockin-ness of their set, and by the time they were finished, the crowd was worked up.

When The Melvins mounted the stage, Buzz Osbourne dispelled any rumors that he was a virgin and mentioned that both drummer Dale Crover and bassist Kevin “Rutmanis” still are. Immediately after, they launched into a demolishing, shredding set that lasted well into the wee hours of the morning.

King Buzzo’s black Les Paul screamed out primal, earth-shaking riffs as he whirled around the stage, serenading his amp for feedback. Crover’s drumming was a thing of unearthly power and proceeded to steamroll over the audience.

Choice selections from the 20 years of Melvins’ existence incited a frenzy among the concertgoers. I even saw some crowd-surfing and stage-diving – things I thought had gone the way of the Dinosaur Jr. Eventually, the lights came on and I thronged out of the Ballroom with a crowd of indie kids, metalheads and old-time grungers, sweaty, tired, and gross, but ultimately satisfied. 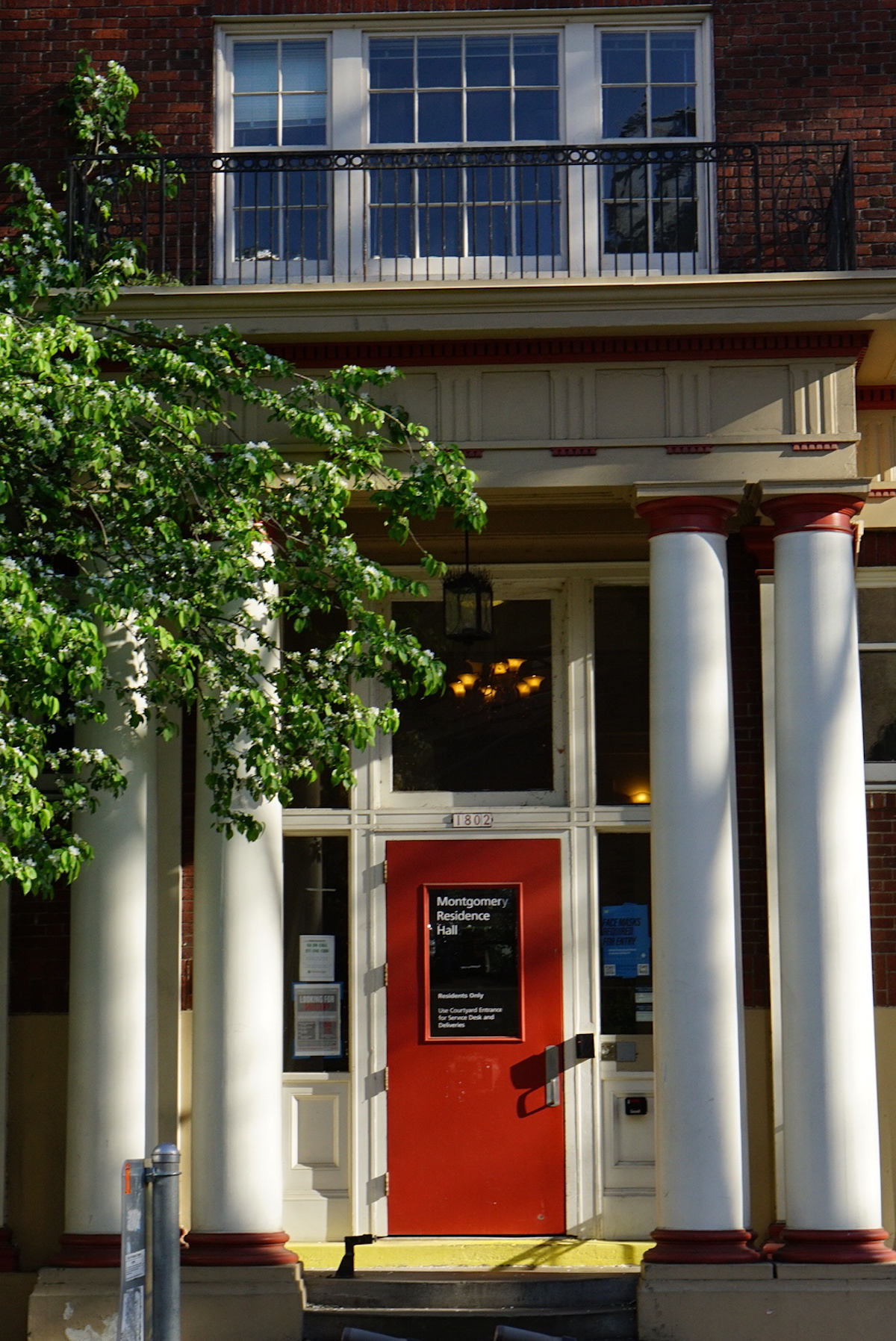 Looking back on a year of in-person learning