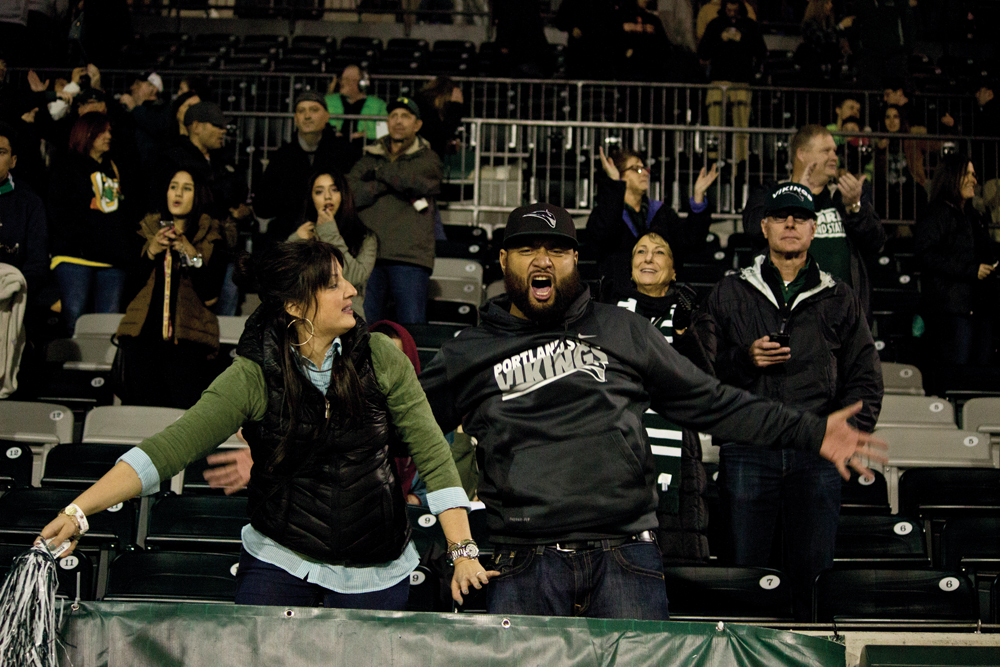 Five thousand people saw Casey strike out that day in Mudville. Five thousand people cheered on their small-town team, despite the ups and downs of nine innings, only to leave disappointed. Despite this, the men still laughed, the children shouted and the town quickly recovered.

Today, Casey would be batting in front of nearly empty bleachers.

Sports, especially college sports, have always been about one thing: money. Most schools, no matter how needy or struggling, have at least given lip service to the idea that sports are about school pride and empowering students. However, the forces of capitalism are slowly pushing away fans and exposing the dark underbelly of organized college athletics, showing us what they really are: money-making schemes.

I first noticed something was amiss a few weeks ago when I was having dinner with some family near campus. The restaurant was nearly empty and when asked why, the waiter responded that the Vikings were playing a rare evening game and many of the restaurant’s regulars were sitting in the bleachers at Providence Park instead of enjoying the always-popular BBQ pork that was the special that night.

For the Portland State Vikings—and indeed, many Pac-12 teams—playing a haphazard schedule isn’t a new phenomenon, but it is getting noticed for one big reason: fans are sick of it and are showing their displeasure by denying what the schools covet most—money.

Recently, the Oregonian noticed this and floated several theories as to the origin of declining attendance at sporting events. They were overwhelmingly convinced it came down to one main factor: television. Pac-12 schools have sold out to TV stations that carry college games, allowing the stations to set kickoff times that best fit programming schedules.

While I would agree that college sports have become sellouts for commercial television, I would also argue that declining attendance over the past few years is rooted in the disgust many people have toward the over-commercialization of college sports. The University of Oregon becoming a hobby for Nike and Oregon State renaming Parker Stadium are both small changes that contribute to a growing dissatisfaction with the game itself. Added to that is the rising cost of tickets.

College games were once a cheap way to spend an afternoon, but recently they have become a huge expense for fans who want to see a live game. An acquaintance of mine purchased Ducks football season tickets for her family—and spent over two month’s salary for the privilege of doing so.

So what does all this mean for modern sports fans? It means that our teams are becoming more commercial, becoming less school-oriented and drifting further from their starting goal of remaining open and nonprofessional. It means being pushed further into irrelevance as market forces dictate how, where and when games are played. It means that soon, our only recourse may be to pony up the money for a subscription sports package.

But we do have one other option. We can support our school, cheer academics and learning, and sneer at the bourgeoisie who attempt to control the flow of money into and out of our institutions of higher education. Maybe then universities will start once again catering to students and their communities, and Casey will have a full park to play in. 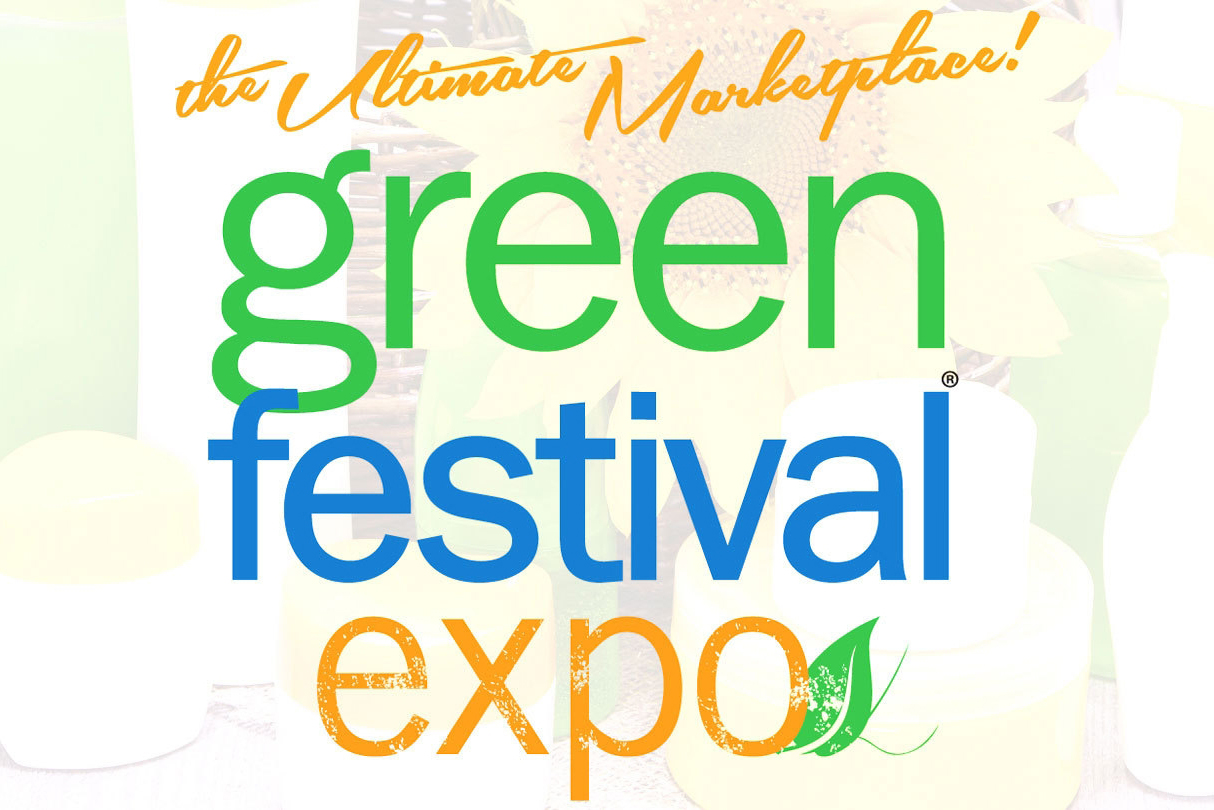 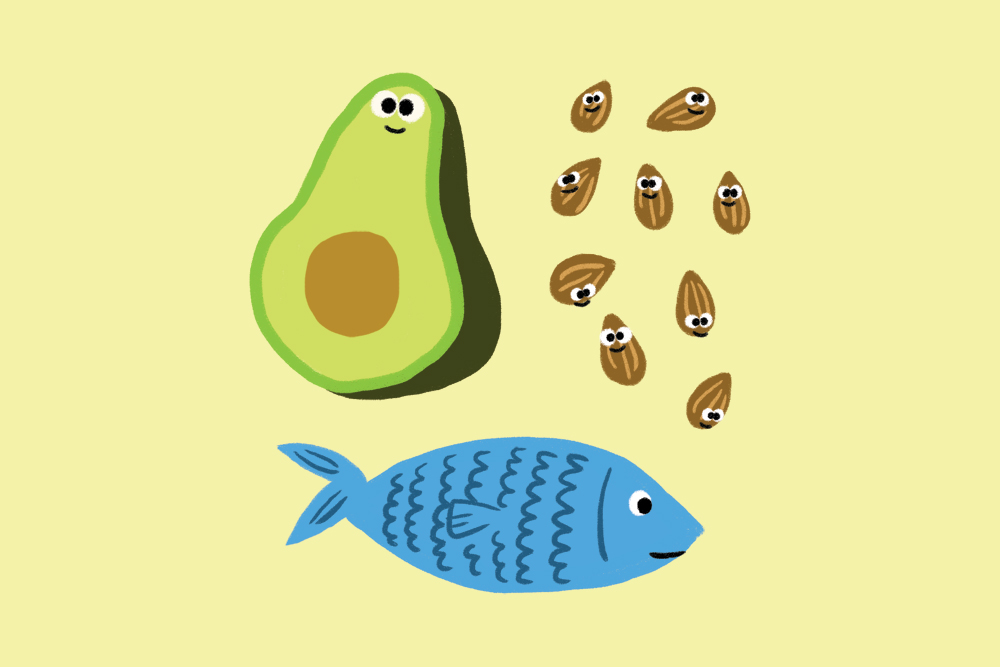 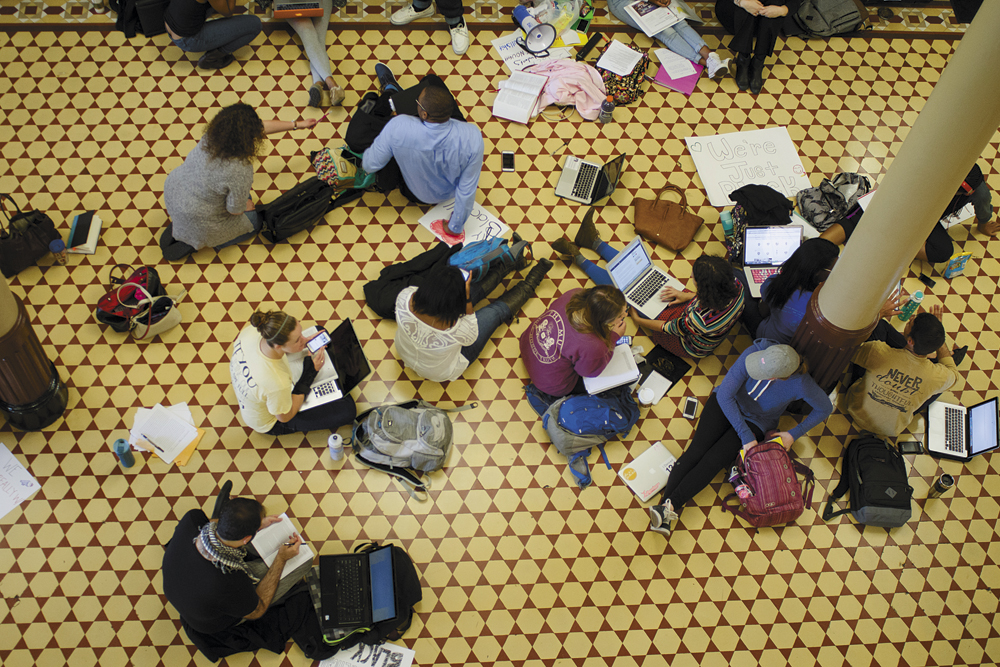 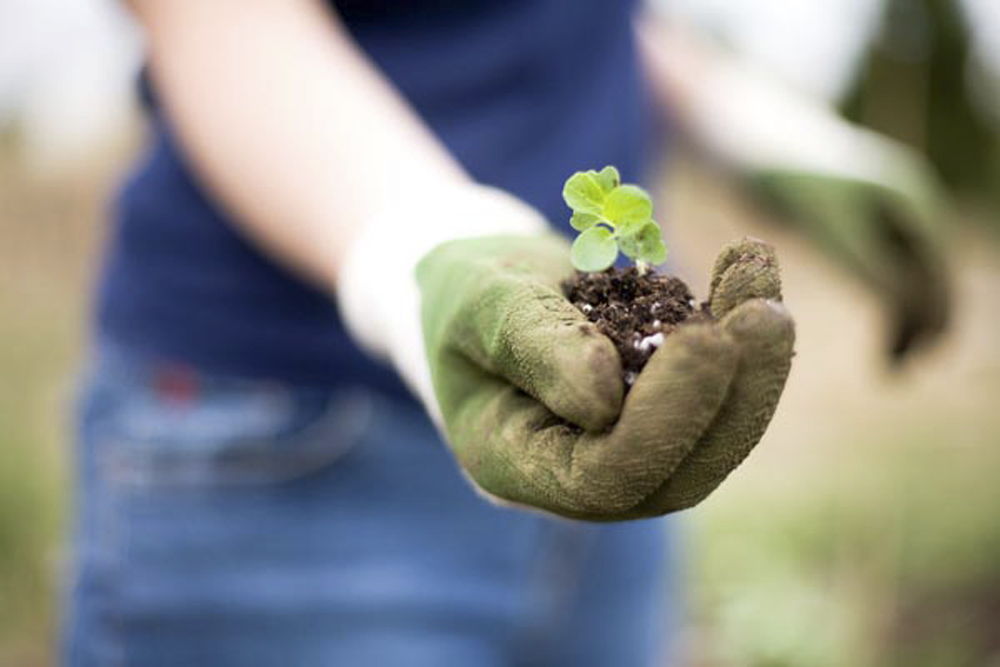 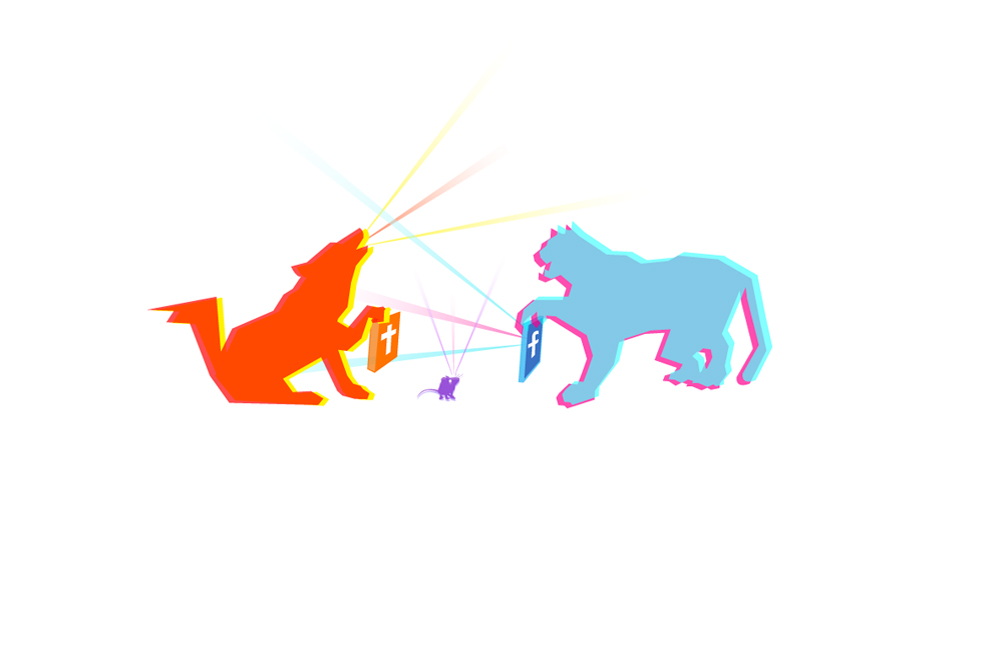