Around a dozen organizers were arrested Aug. 2 at a protest outside the ICE facility in Southwest Portland—two of which were members of the organizing group Jewish Voice for Peace Portland State University.

An organizer acting as a police liaison of the rally announced before the arrests that individuals blocking the driveway of the facility would be subject to arrest.

OregonLive reported the group of around 60–70 protesters were broken up by the sound of “paintball gun” shots, the source of which was unable to be identified.

The rally started at Poet’s Beach and was centered around the idea of “Never Again,” a sentiment described on the Facebook page as a reminder of “the trauma suffered by our ancestors and to reiterate that we can not let fascism do harm like this again.”

The rally was part of a national Never Again movement challenging a range of issues such as genocide, civil and human rights violations, gun violence and school safety.

“We are here predominantly as Jewish organization in solidarity with the immigrants who are facing trauma, family separations, everything that’s happening at the border and happening in our very own state,” said Zia Laboff, a member of Jewish Voice for Peace PSU.

“People are starting to critically analyze what it means to be a participant and to be complicit,” Laboff continued. “And all these ICE officers and all these people doing this work are complicit.”

The march to the ICE facility came as a surprise to attendees as it was not advertised on the Facebook event in order to ensure the event was more likely to succeed, according to the group.

“We live in a fascist state,” said Tighearnan Makibaka, member of Students United for Palestinian Rights. “We know that the left—progressives, socialists, communists, whatever you want to call us, human beings for the masses—we have an obligation, a duty to resist fascism’s function to target vulnerable people in our communities. Our communities.”

Attendees marched from Poet’s Beach to the ICE facility, at which time volunteers willing to risk arrest sat down in front of the driveway entrance. There were speeches by local activists as well as songs and chants in English, Hebrew and Spanish.

OregonLive reported the shoes are a reminder of the piles of baby shoes found in camps during the Holocaust, and that they are painted bronze to mimic an American tradition of keeping bronze baby shoes to commemorate a child’s first steps.

“You have to fight what capitalism and imperialism has taught us about being an individual,” Makibaka said. “Our liberation is contingent on each other. I am not free until all oppressed people are free.” 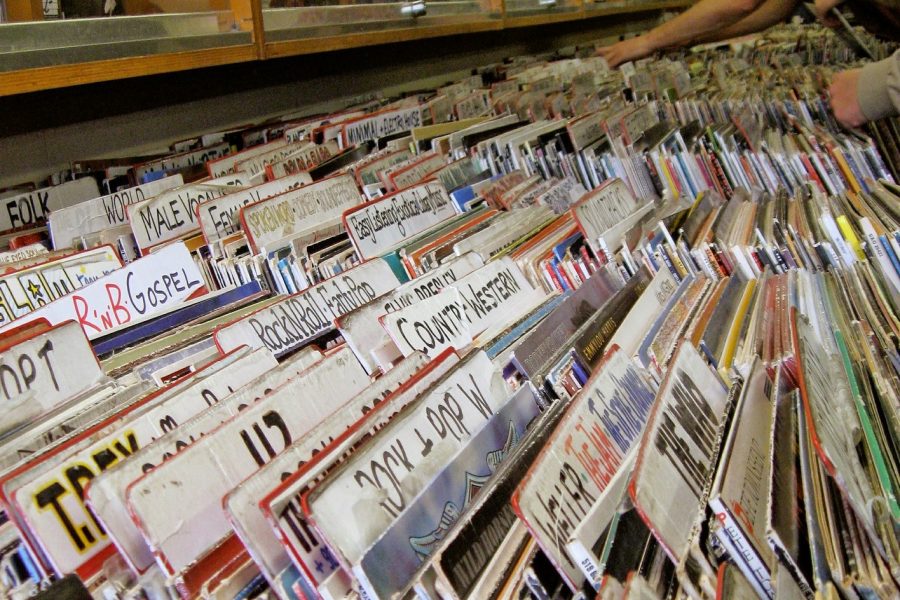 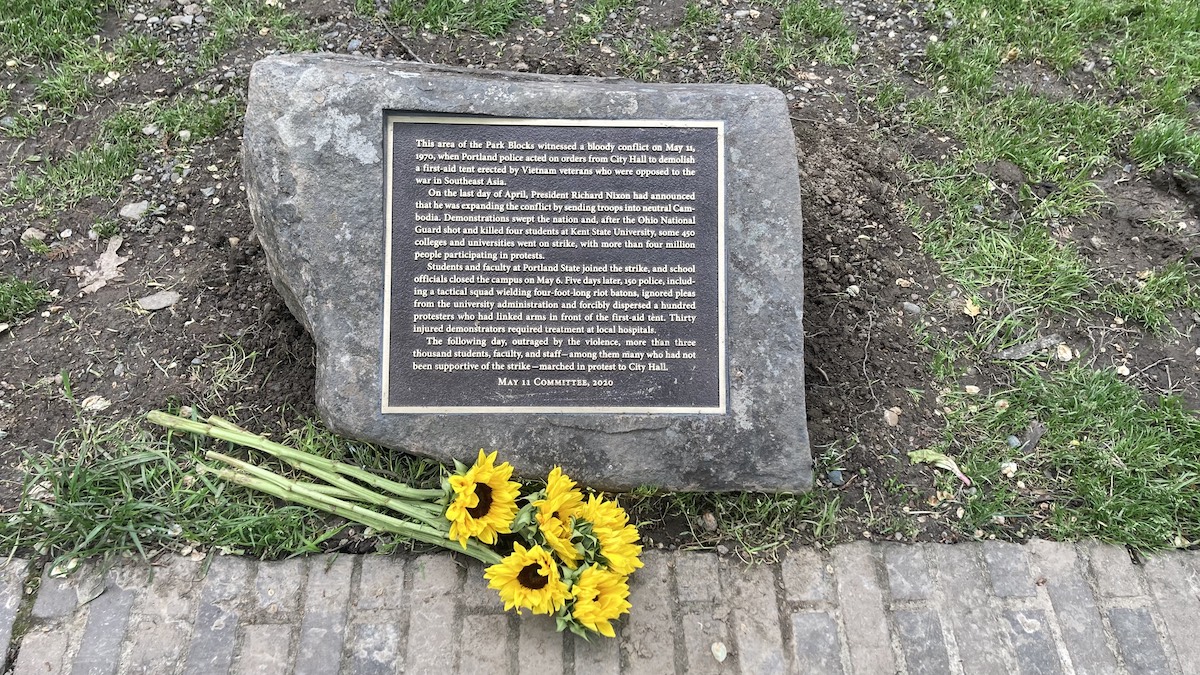