Dream PSU joined Causa—Oregon’s immigrant rights organization—on May 7 to spread awareness of House Bill 2015, an Oregon law proposed by Rep. Diego Hernandez which would allow any Oregon resident who can provide proof of residency to receive a driver’s license.

The event, held in Parkway North, provided phones and instructed students on how to contact relevant Oregon legislators so students could call in support of H.B. 2015, which would allow undocumented Oregonians to drive without breaking the law.

Dream PSU is a student organization that seeks to provide undocumented students with resources and a community. There are more than 10,000 Deferred Action For Childhood Recipients living in Oregon according to the American Immigration Council, and many Oregon DACA recipients are students at Portland State.

If passed, the bill won’t take effect until 2021 when the Department of Motor Vehicles is fully prepared to accommodate these changes.

Oregon would be the first state to allow undocumented immigrants access to driver’s licenses. New York currently has a similar bill in committee that will be passed through the state House and Senate in the following months, but no state has enacted a version of this bill into law as of May 2019.

Fatima Preciado, a PSU student who helped create Dream PSU, identified herself as a DACA recipient.

“We want to expand the resources for this demographic,” Preciado said. “Providing educational support, finding educational opportunities, if students are facing legal issues we can connect them to the right resources. At the moment, PSU doesn’t have a centralized location where undocumented students can go to for support. We’d like to become that space.”

Preciado said Dream PSU is attempting to expand their resources to have a physical space on campus much like the Cultural Resources Centers.

“Our team has been working really hard to put forward a demand for an undocumented students resource center on the PSU campus,” Preciado said. “We’ve been working in collaboration with [Portland Community College] Rock Creek, [which] already has a dreamer center established on their campus.”

Preciado also said Dream PSU would be presenting during the Board of Trustees meeting on May 13. However, at the Board meeting, the BOT removed Dream PSU from the agenda.

“Dream PSU will be attempting to secure funding for the center as well as hiring a director familiar with the issues undocumented students face,” Preciado said. 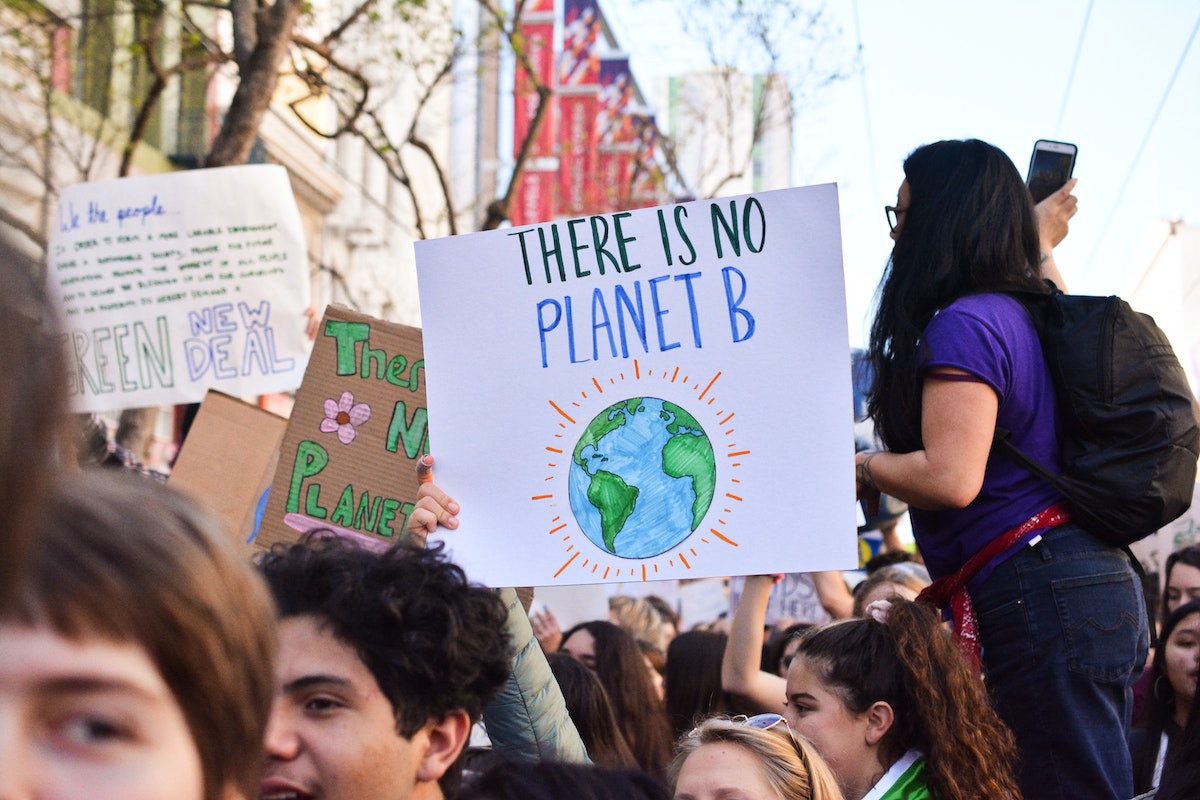