Sponsors of a University of California-Berkeley student senate bill have backed off from a provision that would raise the Daily Cal’s office rent to punish it for running a controversial cartoon last month.

The revised bill calls for the newspaper to print a front-page apology and institute diversity training for its staff, but drops the reference to rent. A vote by the senate, which would not be binding on the independent, student-run paper, could come as early as Wednesday night.

The cartoon, which ran Sept. 18, showed two bearded, turbaned men in hell. One man says: “We made it to paradise! Now we will meet Allah, and be fed grapes, and be serviced by 70 virgin women, and …”

Many students and campus organizations protested that the cartoon encouraged violence against Muslims and people wearing turbans.

On Sept. 19, police arrested 17 people on suspicion of trespassing after a sit-in at the Daily Cal offices in Eshleman Hall by protesters demanding the paper apologize for the cartoon. The paper’s editors have declined, saying the cartoon was fair political commentary.

Last week, Associated Students of the University of California senators Tony Falcone, Evan Holland and Sajid Khan introduced a bill condemning the cartoon as falling “within the realm of fair comment and free speech, but outside of the realm of human decency, sensitivity, responsibility and respect.”

The original bill recommended that the Daily Cal’s office rent be pegged to the paper’s “actions to rectify its complete insensitivity to the needs of its campus and its values.” Such actions included an apology and diversity training, the bill specified.

If passed, the original bill wouldn’t have affected the Daily Cal’s news coverage, said Editor-in-Chief Janny Hu, “but in the long run it could have compromised our ability to stay on campus.”

The UC Berkeley community “has always been thought of as one of the main supporters of freedom of speech,” Hu said, “until someone says something they don’t like.”

The Daily Cal operates on an annual budget of about $1.2 million, all of it from advertisement revenues, said general manager Hubert Brucker.

The paper leases its office space from the ASUC for $7,400 a month.

Holland and Khan did not respond to e-mail requests for comment Tuesday by the Contra Costa Times.

Khan, in an e-mail to fellow ASUC senators dated Monday and made available by the ASUC office, said the original bill had “come under great fire and controversy, both from the nation-at-large as well as from the UC Berkeley community and ASUC Senate.”

Falcone said: “A lot of students on the campus have problems with even seeming to restrict free speech,” adding that he got more complaints from the media than from students.

“It was interpreted as a free speech issue,” Falcone said. “That really wasn’t the intent at all. The intent was to look out for the welfare of our students.”

The revised bill calls on the ASUC Senate to “affirm the right of the Daily Californian to express whatever views it wishes” while recognizing that “we as an elected body are accountable for the welfare of the students we represent.”

Claw your way to the top 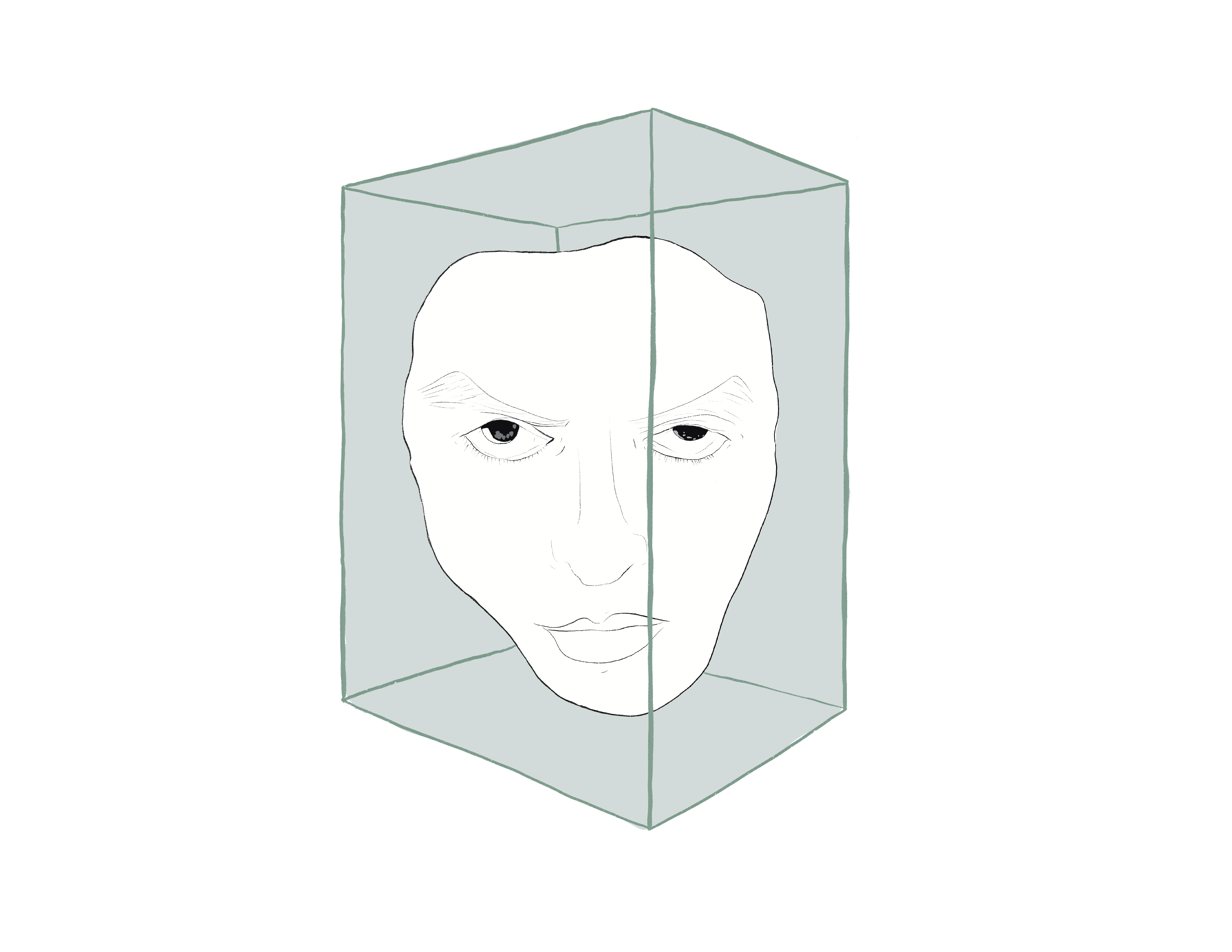