The ASPSU Elections Committee violated Oregon law by counting general ballot votes for write-in candidates, and violated their bylaws by allowing candidates who did not attend candidate orientation on the ballot, according to the Evaluation and Constitutional Review Committee (E&CR).

In their meeting Wednesday, the E&CR heard two questions; one from Napoleon Linardatos, editor of the Portland Spectator, and one from current Student Fee Committee Chair Tracy Earll regarding the ASPSU spring election.

Linardatos’ question was whether the inclusion of candidates who ran “write-in” campaigns on the ballot proper was in violation of state law.

E&CR member Michael Sean-Kelley initially had concerns about ruling the elections committee had made an error in that regard, expressing concern that the Elections Committee bylaws do not clearly define the term “write-in.”

E&CR member Nathan Pawlicki responded by saying, “if no further definition or explanation is provided, they should have relied upon common usage.”

Sean-Kelly retorted, “I think that whole argument doesn’t apply because there is nothing that says they can’t be on the ballot.”

Pawlicki then recalled Sean-Kelley’s opposition to senate campaigns, when the constitution didn’t specifically address the issue.

The debate ultimately ended when acting E&CR Chair Annie Stewart proposed that the counting of votes for write-in candidates wasn’t in accordance with ORS section 254.500.

Afterward, the E&CR heard the question of SFC chair Earll, which questioned whether or not the Elections committee violated their own bylaws.

While those non-members attending the meeting debated the question, E&CR members seemed resolute in their ultimate decision to vote that the Elections Committee bylaws do require that all candidates attend an orientation lest their candidacy be revoked, and by allowing five candidates who did not attend to appear on the ballot, the committee was in violation of said bylaws.

Matt Wallace, a write-in candidate for ASPSU Senate who did not attend the orientation, expressed concerns about the fate of those who, according to the ruling, should not have been allowed on the ballot.

The E&CR chose not to hand down recommendations for action to the elections committee, and wishing to allow that body to draft a solution of their own.

Elections Committee members will meet at noon this Friday to discuss the issues surrounding the election.

In other news, the ASPSU senate failed to make quorum for their weekly meeting. 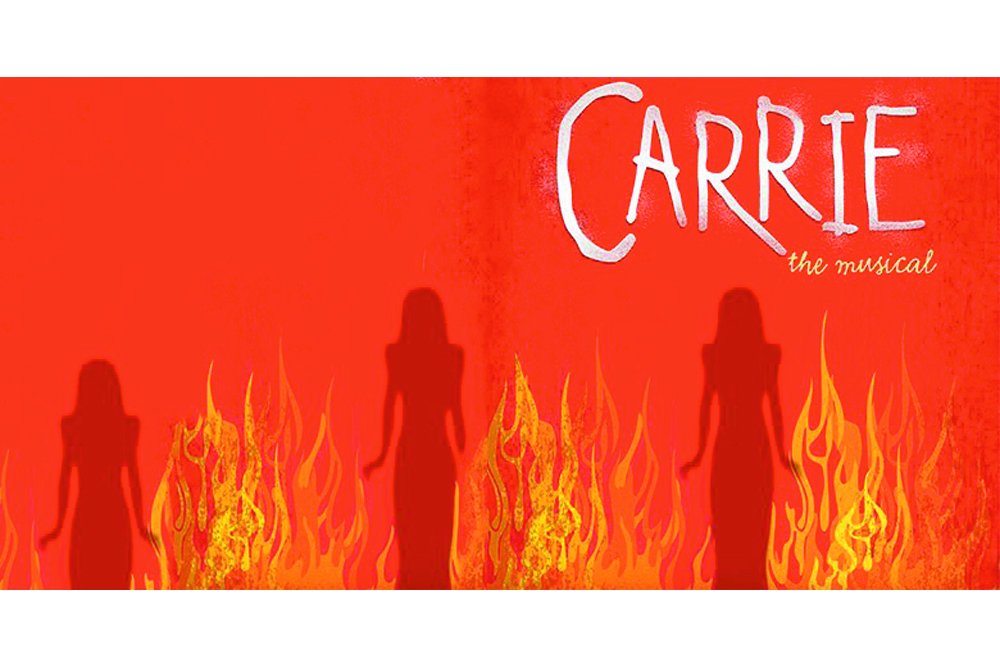 Get weird this Halloween