Scientists from NASA are using Earth-observing satellites, on the ground sensors and computer-based datasets to observe the environmental impacts of the global COVID-19 pandemic.

“NASA has a unique role to play in response to this crisis,” said John Haynes, NASA’s program manager for Health and Air Quality Applications. “As we continue to collect Earth-observing satellite data on a global scale, we can aid in the understanding of global changes resulting from the pandemic, as well as investigate potential environmental signals that may influence the spread of COVID-19.”

The Earth Science Division of NASA has also sponsored projects to study ways the pandemic response is changing the environment, and potentially how it might impact the spread of the virus.

Jennifer Kaiser and Elena Lind are leading the study, examining the impact of air quality due to reduced airport traffic.

“Airports are usually some of the hottest spots for nitrogen dioxide,” Kaiser said. Nitrogen dioxide is released from burned fuel and reacts with the ozone. Breathing in toxic reactions can cause chest pain, coughing and throat irritation.

“We want to help our stakeholders, like policymakers, improve their understanding of the air we breathe,” Kaiser said.

At NASA’s Goddard Space Flight Center, researchers Joanna Joiner and Bryan Duncan are focusing on reduced air pollution around the world. Using data from a Dutch-Finnish Ozone Monitoring Instrument aboard NASA’s Aura satellite, images can reveal air quality changes since COVID-19 policies were enacted. In doing so, they are able to correlate pollution emissions with economic activity.

“If the amount of pollution emitted continues to grow over time, your economy is likely booming,” Duncan said.

From the subtle changes, NASA is cautious to determine whether the change is due to weather.

According to a new report by the International Energy Agency (IEA), global carbon dioxide emissions have declined for the first time in 10 years. It is predicted the world’s CO2 emissions will drop 8% this year, according to the report to be an “unprecedented rate.”

The drop in pollution is predicted to not be permanent. Previous rebound in emissions were larger than the declines and the opportunity for clean energy investments are plummeting.

The Solar Energy Industries Association estimated a growth in solar jobs from 250,000 to 300,000 over this year, but the group’s president, Abigail Ross Hopper said the workforce will be cut in half.

“Shelter in place puts limitations on how people can work,” Hopper said to The Washington Post. “Literally, people don’t want other people inside their houses to fix electrical boxes. And there are no door-to-door sales.”

IEA executive director Fatih Birol estimated the rise of renewable energy and the recent collapse in demand for fossil fuels may help increase the need for new energy.

“It is still too early to determine the longer-term impacts,” Birol said to The Guardian. “But the energy industry that emerges from this crisis will be significantly different from the one that came before.”

So far, none of the bills passed by the United States Congress in response to coronavirus have set aside funding for renewable energy specifically.

After failed negotiations, some Democrats are pushing to include renewable energy resource support in upcoming legislation.

Donald McEachin, vice chair of the House Sustainable Energy and Environment Coalition, said, “we must use these bills to build in a climate-smart way.” 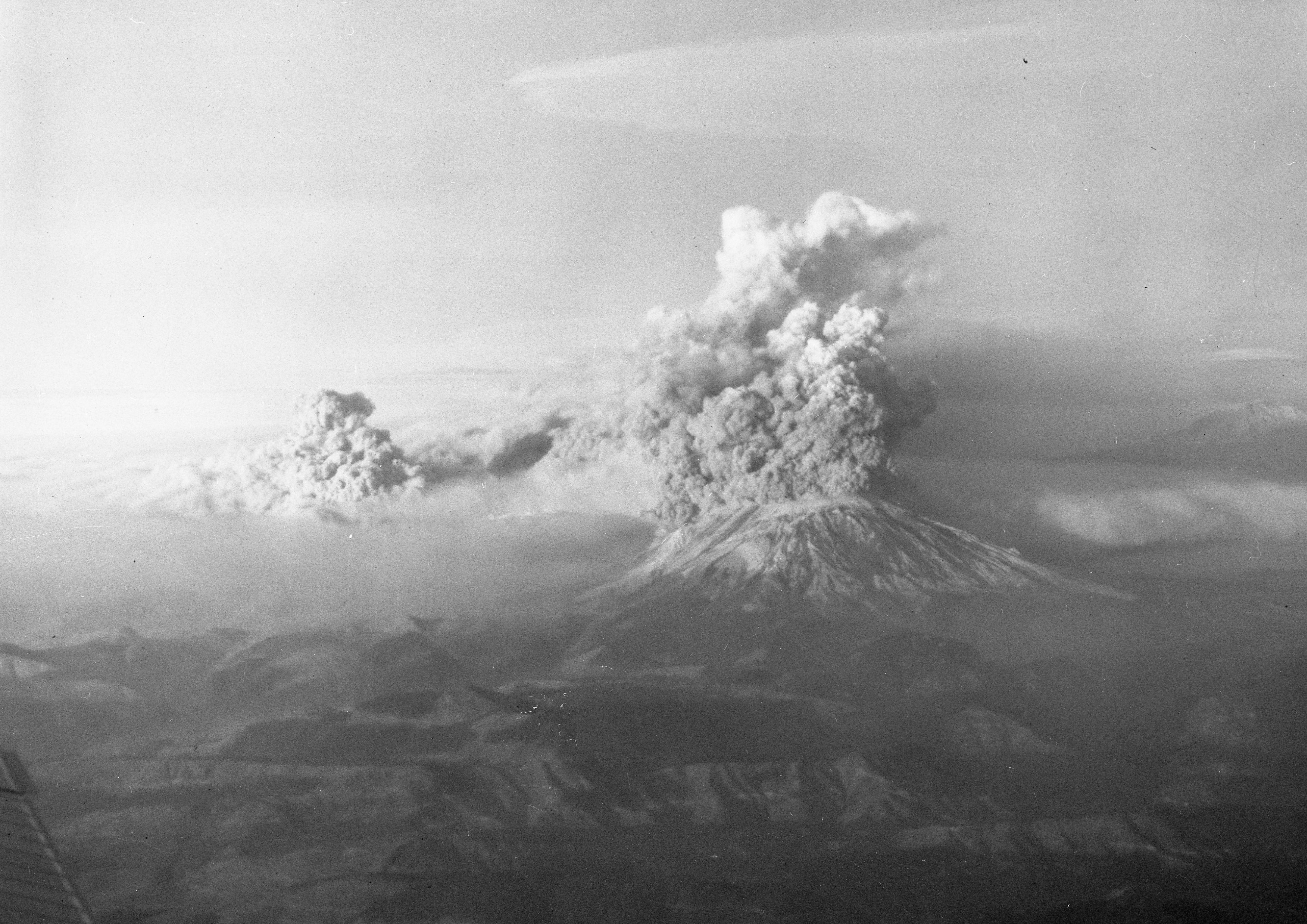 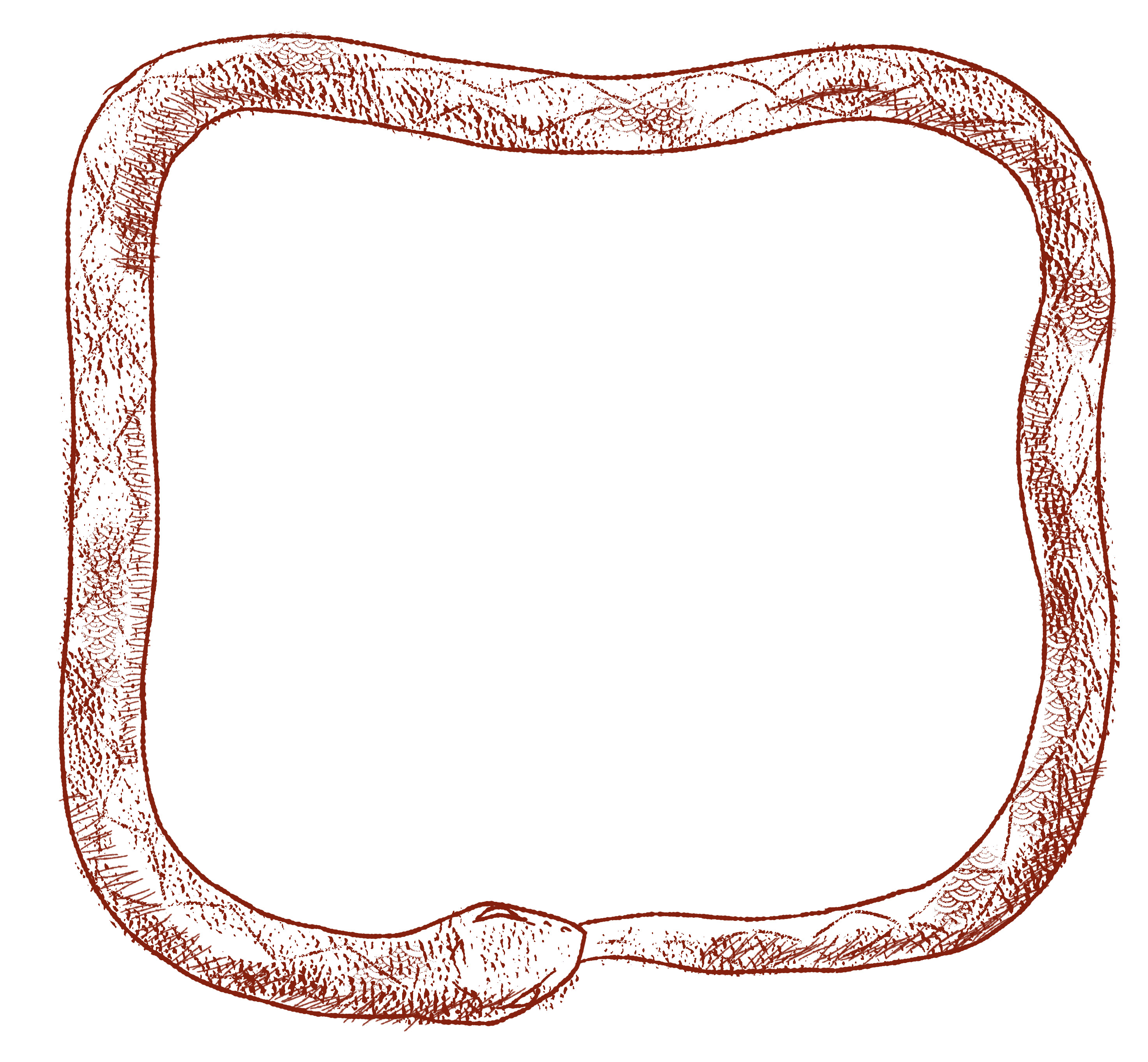