It was a drizzly Saturday night, Dec. 2. I parked my car and confirmed I didn’t have to pay for parking. As I approached The Old Church, iIt didn’t feel like a concert was inside. If it weren’t for the cars in the roundabout, it might not have felt like anything. I didn’t know much about Eric Stern, besides his past as an operatic singer who performed with a band, Vagabond Opera.

The Old Church at 40% capacity

As I came in, Stern played the accordion and sang. A couple stringed things, a box drum and a piano all sat in front of a glorious built-in pipe organ on stage.. The song had a polka’s bounce and the energy, lyrics and vocal stylings of a musical.

Stern put down the accordion, took a swig out of a glass bottle and sat at the side of the stage.

Stern seemed to be a charming person. He had intimate moments telling stories with the crowd, who laughed when he told a jokes.

The atmosphere felt like a live taping of NPR. I kept thinking this must be what watching A Prairie Home Companion live would feel like—if it weren’t so excessively upbeat, like a neo-religious service to folk music. The audience was quiet and respectful, hanging on Stern’s every word, bobbing along to his music and really paying attention to the performance. It was nice—if not unusual—to have an audience being that respectful, but perhaps this was due to the older age demographic.

Stern sat down at the grand piano and started another tune, “Romanian Alice.” Stern’s warm inviting voice and stage presence was coupled with amusing lyrics and commentary. He didn’t need an entourage to keep people interested. The song was about, you guessed it, a Romanian hostess named Alice.

Theoretically, she was dating the bartender at a restaurant that was closing. Stern’s lyric “The restaurant is closing/what will the rats eat/they can’t afford Whole Foods” accurately represented his style and sense of humor.

Stern explained the parts of the accordion and talked about how the creation of the instrument initially angered the French in the 19th century because it removed the jobs of three or four bagpipe players and combined all those parts into one squeezy wind-box.

Stern announced he had recently finished writing a book called Rose City. He took an empty pipe and, while he mimed puffing on it, began to read a few excerpts. The novel is a mystery set in Portland in 2008 and begins with a murder at Dante’s.

The Old Church is indeed a really old church

During intermission I chatted with the booker, Xander Almeida. He told me I had missed his introduction, during which he spoke about how The Old Church was built in 1882. Much of the trim, the pews we sat in and of course the enormous pipe organ were original craftsmanship that survived for 135 years. The church fell into a slight state of disrepair. Iin the 1970s, it was refurbished to its original glory.

The space’s acoustics are incredible by design. This worked perfectly for the intimate evening with Stern that felt more like a house show than a concert. Stern would sometimes wander through the aisles playing an instrument and singing, and the room’s acoustics seemed to amplify as he stepped away from the microphones.

At this point in the show, Stern introduced an “unfortunately named Turkish instrument,” the cümbüş—pronounced a lot like “jomboosh.” The instrument is similar to a banjo, but the cümbüş has no frets. “It takes a village to tune a banjo, but it takes the entire Ottoman Empire to tune the cümbüş,” Stern quipped

He made a slide for the instrument out of a wine bottle, which he noted was particularly great because instead of buying a slide, you also get to have wine.

After playing a song on the cümbüş, Stern moved to the piano to play a tune called “Transformation into Marlene.” The crowd was really excited about this. Apparently, this is a Vagabond Opera song that people recognized.

Eric Stern is a storyteller. His songs come from an inherently old tradition that connects his Eastern-European Jewish roots with Roma culture.

At one point, Stern played a song he co-wrote with his son called “I Did the Buckazoo,” which is something you do when you need to get out of a sticky situation. Stern said his son would just walk around singing “I did the buckazoo,” over and over again. There were no other words, but Stern decided to add some and make a song. He talked about how his son was learning piano and playing the “Super Mario Bros. Theme,” which made him simultaneously proud of his son and hateful of the song. Stern said this helps him understand why, after he sits at home playing all his instruments all the time, his wife wouldn’t have much interest in coming to a show where he plays them some more. The crowd convinced Stern to play the Mario theme.

Stern explained the oud, an instrument pronounced “ah-ood,” is probably the predecessor to the lute, and also has no frets. Stern’s variety of unusual instruments was presented in a partly educational way as well. He would play something more traditional on an instrument, then follow it up with a song utilizing the instrument in a way more consistent with his personal style.

Stern read more from his book. He played more songs, thanked the audience for an intimate evening, grabbed a beer and sat by the merch table to sign autographs and greet old acquaintances.

Stern’s vocals slip between a more casual musical style found in productions like Rent and Cabaret, and more powerful operatic moments. These theatrical performances contribute to Stern’s one-man show. His multifaceted variety show of song and storytelling is certainly an enjoyable, intimate and refreshing experience that I would recommend looking out for in the future. 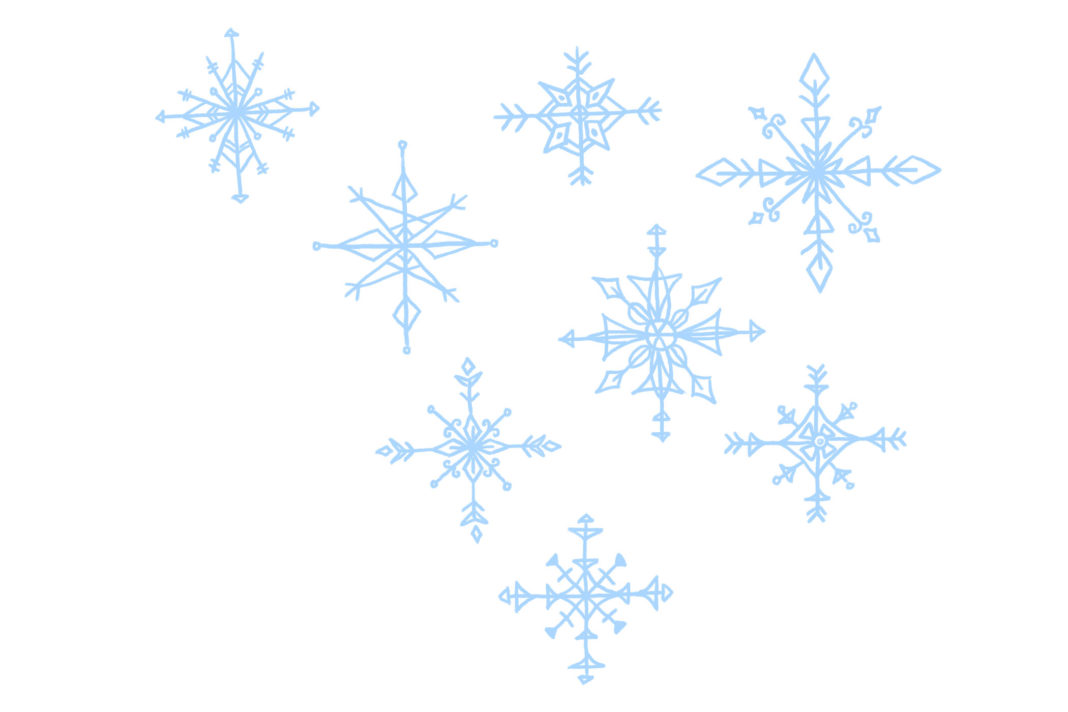 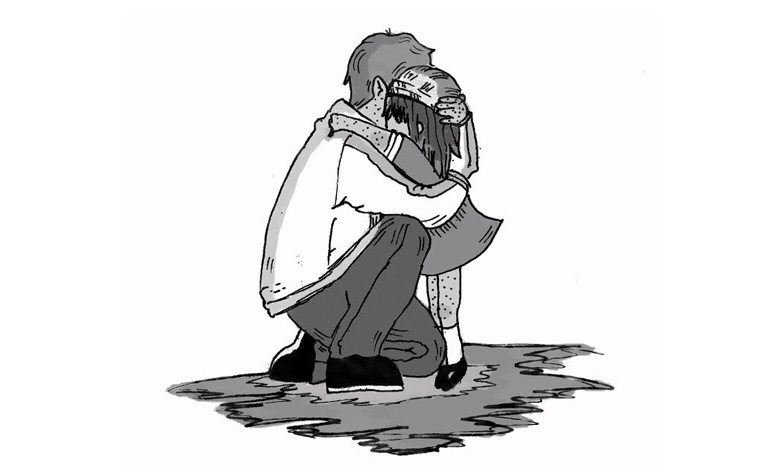