A glance into the Stott Center’s wrestling room in the late afternoon reveals a flurry of activity. Athletes pair off by weight-class for sparring sessions, honing their technique and footwork as they circle each other, alternately lunging at their partners’ legs. Bodies slap the mats and the air is permeated with the salty aroma of hard work. And while it is clear that the athletes are unified in their preparation for the long season ahead, it only takes a moment to identify which individual is leading the pack.

Senior Jeremy Wilson, a two-time NCAA qualifier for the Vikings, simply exudes athleticism. It’s in his gait, which is quick, agile and efficient, allowing him to escape holds and attack opponents with precision. It’s there in his build, with compact, thickly muscled shoulders and powerful legs for leverage on the mat. And there’s that indescribable quality found in athletes of profound ability. It’s not exactly confidence and not precisely discipline and not particularly leadership, but to see the athletes that have it, you could probably say it’s a little bit of all three.

“Jeremy is a tremendous peer-athlete,” head coach Marlin Grahn said. “He sets the bar very high for himself in his goals and expectations. He expects to be an All-American, and he expects to be a PAC-10 champ and those are the types of goals an athlete of his caliber needs to shoot for.”

The 5-foot-9, 184-pound Wilson grew up in Dayton, Ore., a small agricultural community outside of McMinnville. His astonishing prep career includes four letters in wrestling and three each in football and track. He wrestled on three state championship squads and won the state title twice in football. Wilson holds the state 2A record in the triple jump. With a career record of 73-38, he has a shot at becoming only the sixth wrestler in Portland State’s history to compile 100 wins. His transition from a graduating class of 57 students to Oregon’s largest university has likewise been a success.

“I’m looking forward to getting my degree this year and getting into teaching at the high school level,” the geography major said. “I’d also like to do some coaching when I’m through here. I’m pretty sure this will be my last year of competition in wrestling.”

Wilson enters the season with the distinction of being the first Viking ranked at the top of the Pac-10 standings since Portland State joined the conference in 1998. Amateur Wrestling News ranks Wilson nationally at no. 10, while InterMat wrestling has him pegged at no. 11. The modest Wilson takes it all in stride.

“Each year I’ve faced tough competition, both in conference and at the national meets,” he said. “It’s nice to be noticed and it’s good for the program, but now it’s up to me to go out and wrestle hard and justify some of those rankings.”

The importance to the wrestling program at Portland State of having an athlete in the national spotlight cannot be understated.

“Any time you can have an athlete achieve some success on the national level is a good thing for your program,” Grahn said. “With Jeremy making the NCAAs the last two years, that does a lot for the image of the university and it helps our program in recruiting.”

A season of great anticipation begins for Wilson on Saturday, when he wrestles at Southern Oregon University. But the weight of expectation he bears is merely another minor reality of life with which Wilson must grapple.

“Wrestling has been good to me and I’ve really been happy with my experience at PSU,” the recently married Wilson said in conclusion. “I feel pressure to wrestle well, but only to an extent. I have a family that supports me and a great wife, and I know that when I’m done with competition, I’ll be able to help kids out from a coaching standpoint. It excites me to think about helping others get the same things from the sport that I did.” 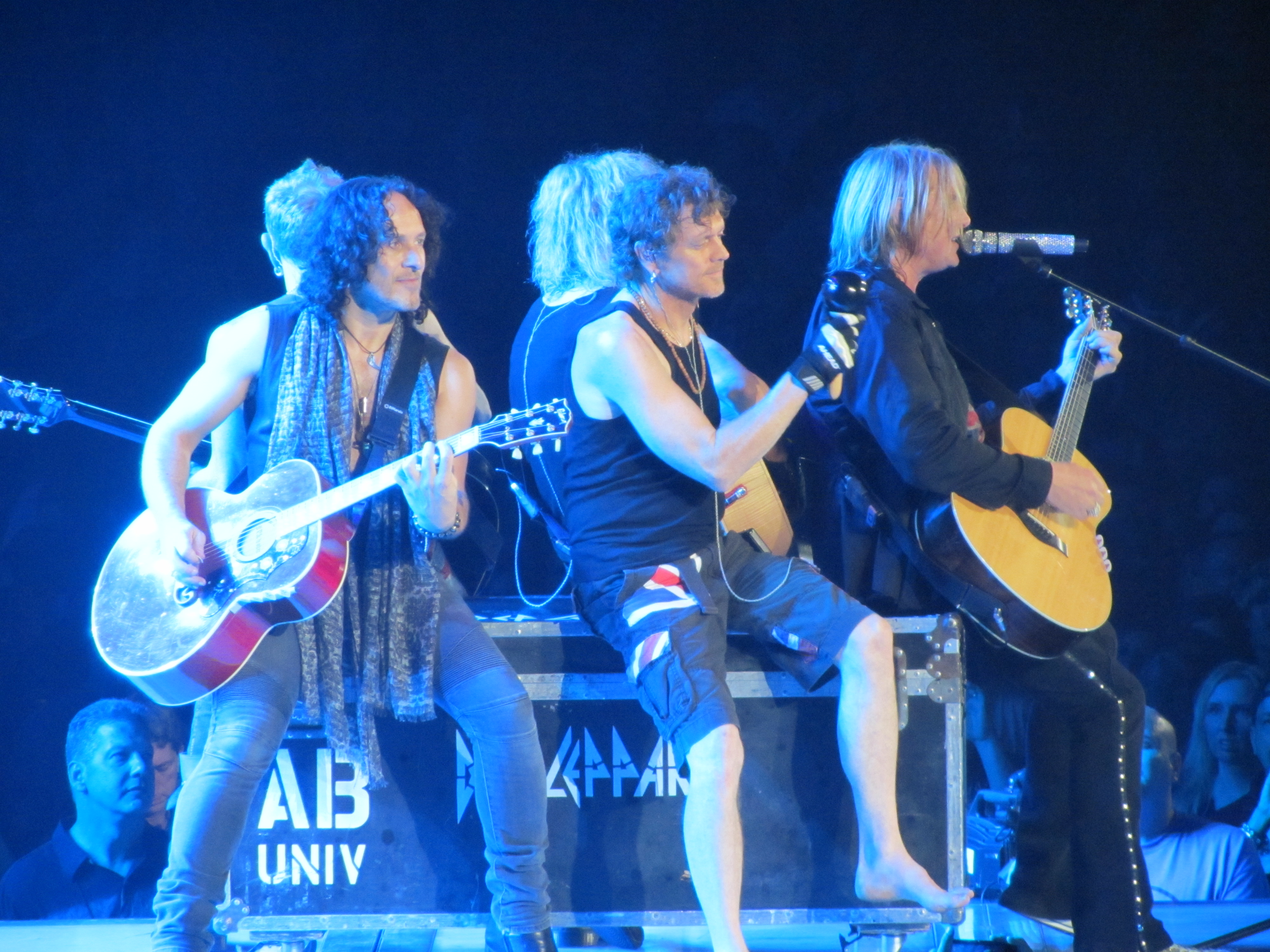 ASPSU gears up for next year