Shaggy-haired Sonny Bono once sang, “There ain’t no hill or mountain we can’t climb.”

Unfortunately for Bono, getting down the mountain was another matter.

When Cher’s alpaca-vested partner skied into a tree and died in 1998 on a Nevada slope, the impact shook the ski industry and, a top industry leader said, overnight changed how the media portrayed skiing.

The death of Bono is the reason people learned two Colorado Springs snowboarders became the 12th and 13th snow riders to die this season in Colorado. Fort Carson Army Sgt. Wayne Tyler, 28, fell on his snowboard at Breckenridge and died Jan. 19. Snowboarder Derrick Lesnick, 22, sailed off a jump Friday and died at Keystone.

“It all changed with Bono and Kennedy,” Michael Berry said, president of the Denver-based National Ski Areas Association, referring to the deaths of Bono and Michael Kennedy, son of Robert F. Kennedy.

Kennedy died a few days before Bono after he slammed into a tree at Aspen while playing catch with a football as he skied down a run.

After the deaths of Kennedy and Bono, who had traded in his bell-bottoms for a U.S. House seat, Berry was swamped with calls. Soon many stories appeared in the nation’s most influential newspapers, breathlessly proclaiming death and destruction just a ski turn away.

Those stories remain a staple in the national media. A Denver newspaper ran a story, days after Tyler’s death with the headline: “Death toll grows on state’s slopes.”

Those in the ski industry acknowledge the headline’s truth. Skier deaths inched up during the past decade. Colorado set a record last year with 16 deaths and might be on track for another bad year with two months left in this season.

But industry insiders say stories and headlines don’t reveal the whole truth: The vast majority of deaths affected skiers or snowboarders who were in over their heads and out of control, “pilot error,” as one safety expert called it.

They say the emphasis on the number, not the cause of skier deaths, says much about Americans’ growing distaste for risk and for taking responsibility for their actions.

Ski safety experts say even with the upward trend in ski deaths during the past decade, skiing is far less dangerous than many other sporting activities.

Forty-five skiers or snowboarders died in the 2001 season in the United States.

So, why all the angst about a few admittedly tragic, deaths in a sport with more than 10 million participants?

One obvious reason: The deaths of Bono and Kennedy linked skiing, perhaps indelibly, to the deaths of the rich and famous, Berry said.

But he sees something more fundamental behind the stories: The sport has been caught up in a fundamental shift in American society.

People have become increasingly risk-averse, Berry and others within the ski industry said. To put it bluntly, they’ve become soft and whiny, unwilling to take responsibility for their actions. They demand to be warned about every risk. They want them removed. If they aren’t, and people are hurt, they’ll cry and sue.

“If you’re coming from an urban area, or even a suburban area, you’re coming from a part of society where great care is taken to warn you of risks,” said Carl Ettlinger of Vermont Safety Research and a principal in a 29-year study of ski injuries. “There’s a feeling among these people that when you get to a ski area, `Hey, if this is dangerous, people would tell us.’

Berry said he recently rode a ski lift in Crans Montana, Switzerland, when he looked to the side and noticed ski tracks heading toward a cliff, and a 3,000-foot fall.

“There wasn’t a rope or a sign warning of the drop, nothing,” Berry said. “I just sat there and chuckled about the differences in Europe and the United States. How many miles of rope are strung around Crans Montana? About one. At an American resort? About 200. How many warning signs in Crans Montana? Two. At a U.S. resort? Two hundred. “Yet when something happens at a U.S. ski area, people are incredulous: `How can this happen to me?’ Yet no place on Earth provides more warning, more notice of risk.”

Colorado Springs’ Pat Pfeiffer has an unusual perspective on the changes in the ski industry, and in skiers.

Pfeiffer, 75, and husband Bill, 78, a former ski patroller, started their four children skiing at an early age. Their kids are avid skiers, and they have 10 kids, eight of whom ski or board.

In the mid-1960s, the couple became partners in the Pikes Peak Ski Area, a now-defunct area on Pikes Peak’s northwest slope. Pat Pfeiffer is a historian with the Vail-based Colorado Ski Museum.

But she said she thinks the real change might be in the mind-set of skiers.

“When I was learning how to ski, I didn’t go to the top of the mountain,” Pfeiffer said. “Now I think a lot of people go up and attempt things they shouldn’t attempt.

“Years ago, it was the outdoor people who skied, and we were more into exploring the mountains and the backcountry,” she said. “Now I do think people are there for a good slide down the hill, kind of like the rides in an amusement park.” 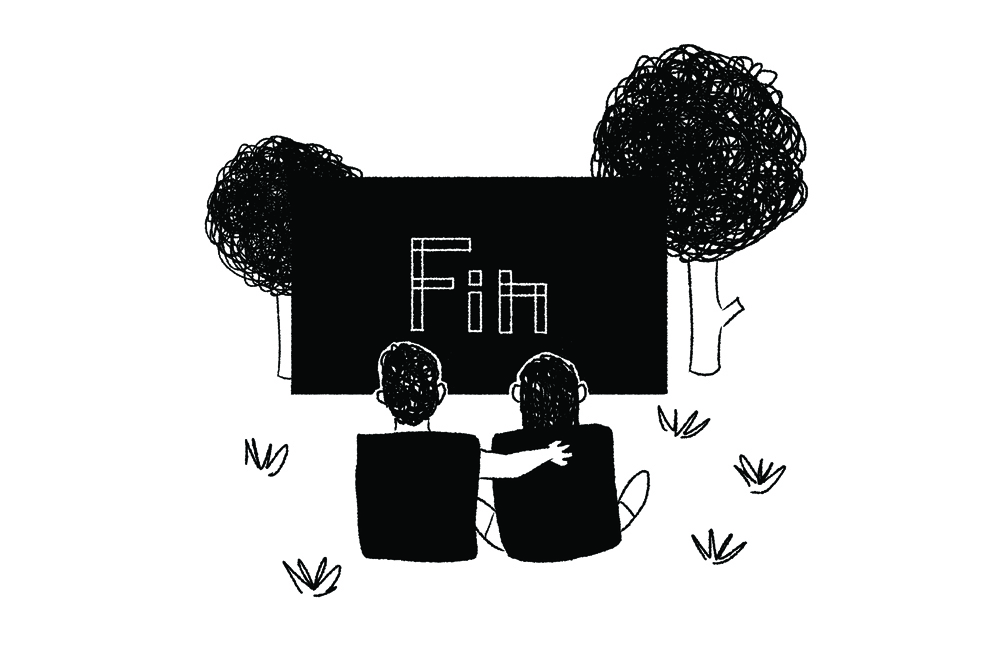