French Health Minister Agnès Buzyn was named as a new candidate of the Paris mayoral race by French President Emmanuel Macron after Benjamin Griveaux’s withdrawal from the race.

France 24 reported Griveaux dropping out of the race was caused by the leak of a sexual video. Controversial Russian performance artist Pyotr Pavlensky has taken responsibility for the spread of the video.

Pavlensky is a Russian artist best known for works of performance art, including nailing his scrotum to the ground in Moscow’s Red Square and setting fire to doors at the headquarters of Russia’s state security agency and the Bank of France, according to Reuters.

With the world experiencing the spread of coronavirus, the Presidential Élysée Palace is in need of a new health minister replacement with Buzyn currently running for the mayoral office.

Social media users have been vocal about this decision, with one user tweeting “French Health Minister #Buzyn has just announced she will replace #Griveaux as candidate of Macron’s party for #ParisMayor. Critics say that with the world scrambling to contain the #coronavirus epidemic, this is hardly a good time for the country’s top health official to quit.”

“Things have changed in France in terms of the relationship between the media and politics nowadays,” said Dr. Anabelle Dolidon, who teaches courses in French language and literature and is the coordinator of the First-Year French language program at Portland State. “And yet, there is still a general distrust for too much spectacle about the private life of politicians, which is seen by the French as somewhat vulgar or “uncivilized.”

French politicians from all camps denounced the leak of private materials because many thought it was an unacceptable Americanisation of politics in France. In France, politicians’ private lives have long been considered off limits.

One of those French politicians was Alexis Corbiere, a senior member of radical left-wing party France Insoumise. “I do not like this Americanization of political life in which politicians come and apologize because they have a mistress, we don’t care,” Corbière told CNN.

The current mayor of Paris Anne Hidalgo also expressed the same opinion of “Americanization of politics in France.” Hidalgo, who is running for re-election, said “This is not worthy of the democratic debate we should be having” referring to Griveaux’s scandal.

“Much of American politics runs on ‘moral values’ that puzzles the French because they do not correspond to their view of what is moral,” Dolidon said.

She gave an example of how American politicians claim to have family values, yet don’t provide maternity leave for parents.

Regarding Griveaux’s scandal, Dolidon said, “It seems, as he was running on a platform defending ‘family values’ while having affairs. This is hypocrisy and people won’t have it anymore.”

Reuters reported the incident marks a new low for Macron in his effort to give his party, En Marche, a positive appeal to the people, because the party has suffered from defections in parliament and has failed to maintain discipline.

A senior figure in the party stated: “It will go badly for En Marche, because that’s the election in which the political program is the least important,” according to Reuters. 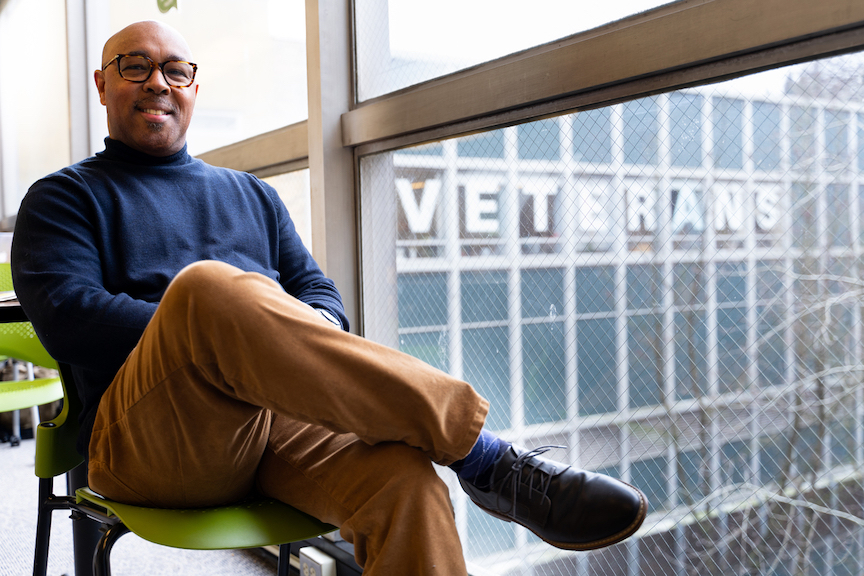