After 46 consecutive days of striking from transit workers in France, transportation has resumed after an announcement from the French rail union.

The strike was the longest transportation strike in French history and affected nearly 4.1 million Parisians who take the metro every day.

Problems with the pension reform plan were at the center of the strike and were exposed when the Paris Opera, including its troupe of ballet dancers, went on strike. They staged a public performance to protest the fact that under the new proposed universal pension plan, they would see their retirement age for a full pension raise from 42 to 64—which, for a dancer, they say is not feasible. As of mid-January, the Paris Opera had reportedly lost 14 million euros from cancelled shows during the strikes according to The Guardian.

The Paris metro, at the center of much of the debate, has been impacted the most: for 46 days of disturbance since Dec. 5, only two out of sixteen lines were running fully. As of Jan. 25, only three lines remain at reduced service, with all others back to normal.

The prolonged inability to use the metro resulted in both positive and negative changes to Parisian life; people walked and cycled more, but there was also a rise in pickpocketing, injuries, frustrations and massive economic loss.

In many cases, those in the banlieue—the outer metropolitan area of Paris—struggled the most, with one even walking 30 km to work. Parisians and the French in general are divided in their perception of the various protests and strikes. One article pointed out that “France has had a rail strike every year for 72 years since 1947, according to the state-owned SNCF railway company.” But the pension reform at the heart of this year’s unrest affects many more than just transit workers, which may explain the stoicism or even nonchalance with which many French citizens handled the 6 weeks of controlled crisis.

The past year in France has been characterized by a period of widespread civil unrest. In November 2018, rising prices and taxes on gasoline sparked the infamous Gilets Jaunes protests, which have now partially merged with massive strikes coupled with fierce protests in opposition to proposed pension reforms. Journalists around the world are asking why the French, who have relatively strong labor laws, seem to be so much more likely to strike, protest and engage in other forms of civil disobedience.

Faced with government opposition, the protests have won a few concessions but have not achieved their main objectives. Some unions say their fight will continue. Commentators worry that with the transit workers voting to break the strike, union hardliners or unaffiliated protesters may turn to even more extreme measures to make their dissent heard. Although the metros are starting to run again, the ballerinas are still on strike, and the larger issue remains unresolved. 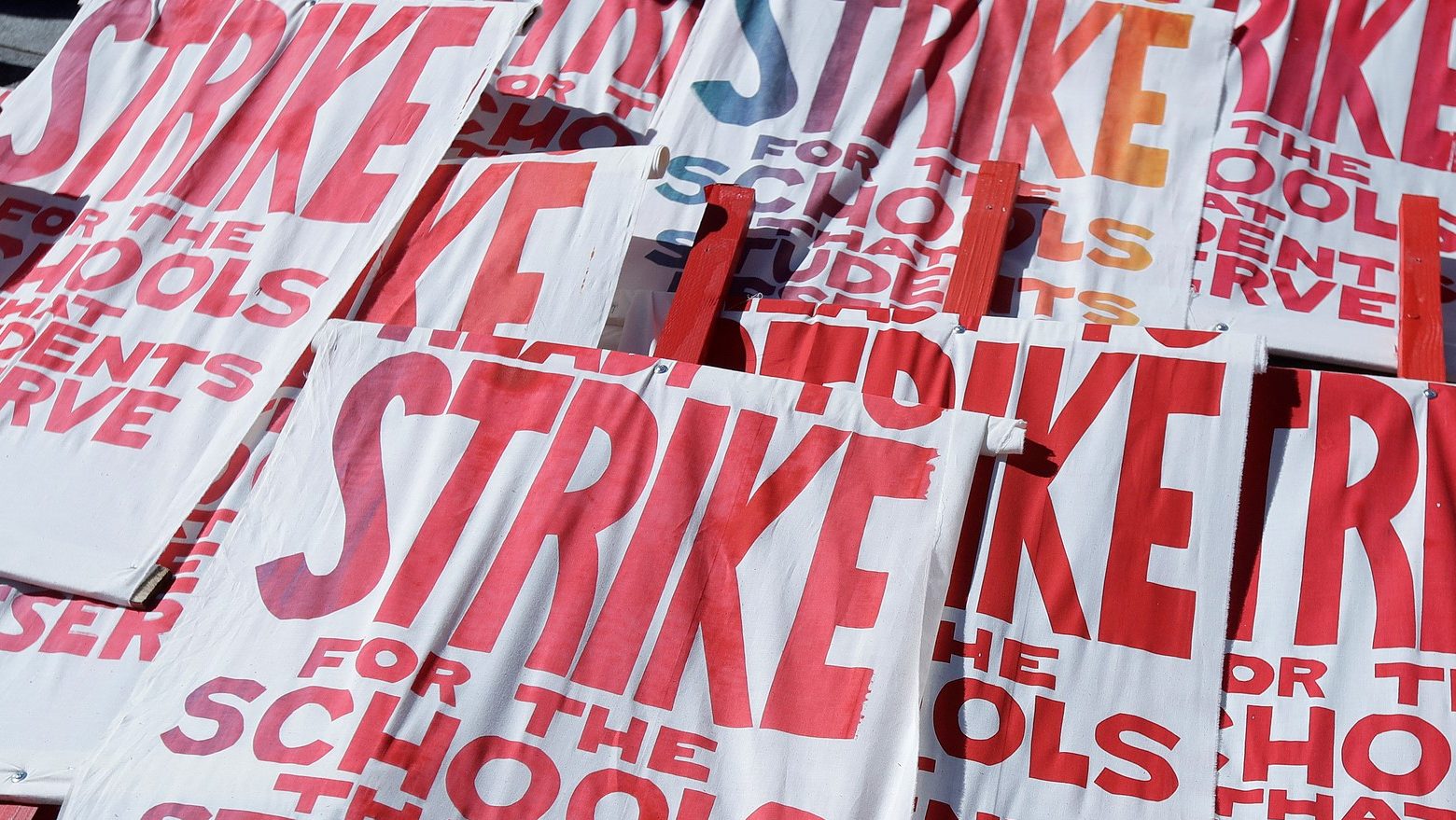 University workers in Oregon may strike in coming weeks