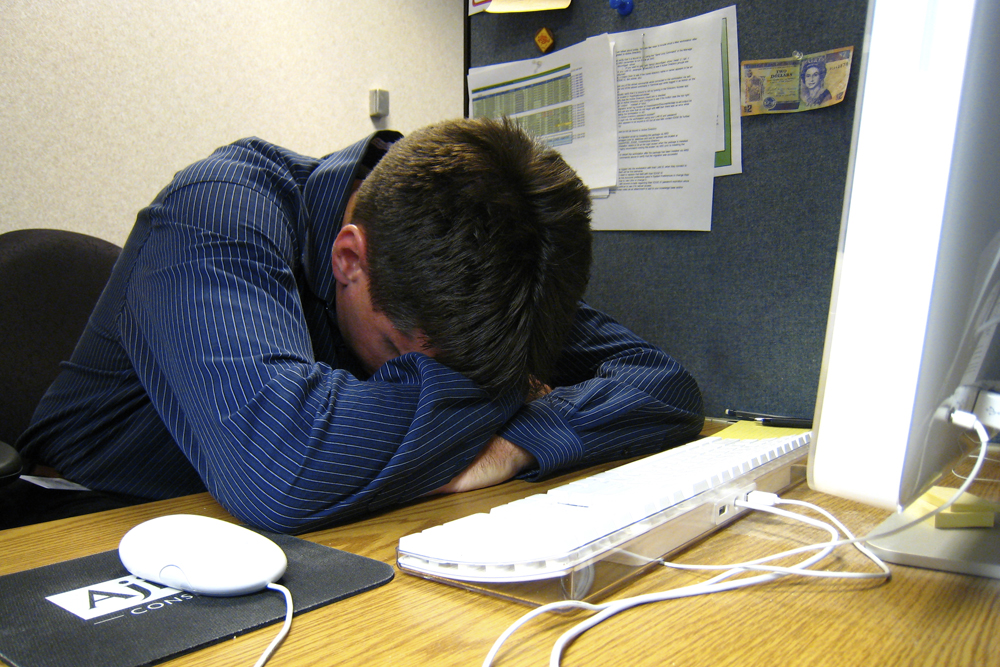 I remember gazing at the vintage Apple computer posters my uncle kept on his classroom wall. Each one had a picture of an iconic figure—Jim Henson, Ghandi, Jane Goodall—with a strategically placed Apple logo and the slogan “Think Different.” These advertisements were iconic symbols representing innovation and creativity, tools that allowed a single man to spur the last three technological revolutions. Naturally, Steve Jobs and company have been used in media and writing to show what true originality looks and feels like, yet while attempting to replicate this originality, artists continue to stick to the same examples. So as new innovations roll out on an increasingly regular schedule, the very idea of novelty has become unoriginal.

Even this article doesn’t use any fresh examples to introduce originality as a talking point. At times, it seems like every topic I could focus on has been mulled over a hundred other times. So what’s the use in writing at all? If I decided to weigh in on the gun control debate or the militarization of America’s police, I would end up just being one voice among many expounded opinions used only to drown out the voices of those they don’t agree with.

Truly it’s enough to give up on writing all together; I know that no matter how badly I want to produce something that creates a brand-new thought experience, everyone else is trying to do the same. So I end up having to give one of my good friends a call in order to be reminded that no matter how simple a perspective may be, it is a perspective that continues a conversation. Like a musician’s take on physics or Jon Stewart’s take on Krav Maga, taking the time to see another’s perspective will inform your own reality. In this way, one may have the ammunition to sufficiently challenge one’s own assumptions in order to more clearly see out of their windows to the world.

I had an article to write the week the riots and general civil unrest broke out in Ferguson, Missouri. Media outlets swooped in to report on growing violent tensions on the streets and the political ones on Capitol Hill. What did I have to say that the New York Times didn’t? I was busy sipping an Americano in a small town where the closest thing we had to civil unrest was the thought of the local roastery shutting down. Amid all the national excitement, we had nothing to be personally excited about that was close to what those in the midst of the violence were experiencing. But I wrote anyway, because I’m a writer and anything humanity is involved in is worth writing about.

My insights didn’t change the outcome of events or spark a revolution based on peace and social equality. They weren’t novel concepts that stand up to the presumptions of great thinkers, but they were mine and I got to share them. What I wanted was a revolution I’ve never had, but what I got was a genuine thought experiment of my own creation. And that is reason enough to keep writing and reading. There are plenty of well-published ideas and even ancient traditions that need to be rethought, reworked and freshly imagined by those more concerned with authenticity than originality. 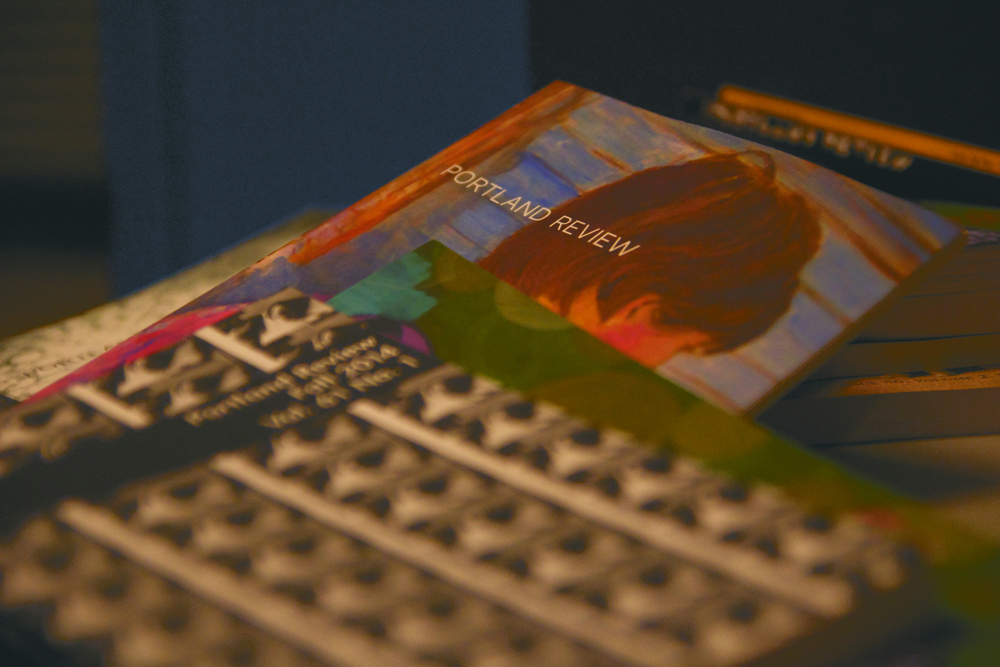 Satellite radio cures what ails you