United States President Donald Trump announced Friday, Oct. 13, that he would immediately halt subsidies to insurance companies with Affordable Care Act-related policies. This is the latest shot across the bow of the landmark 2010 healthcare act and an effort to ultimately sink it.

Freedom of the press? Sad!

Trump lamented negative coverage from outlets critical of him on Wednesday, Oct. 11, suggesting that “[broadcast] licenses must be challenged” and “revoked.” While this hyperbolic commentary may be some kind of 11th-dimensional chess or some dry, dry sarcasm, there is no doubt that backlash against the media has led to an increase in calls for media censorship.

Hoisted his own by the halyard

United States Department of the Interior Secretary Ryan Zinke turned heads this week when a Washington Post article brought our eyes to his practice of raising his position’s standard when he is in office and lowering it when he leaves. This practice, reminiscent of the good ol’ days, or the anachronistic manner of HRH Queen Elizabeth II, has been little-seen in the District of Columbia for some time, but Zinke decided the time was right.

United States Senator Dianne Feinstein (D-Calif.) announced she would run for another term. The moderate stalwart and former mayor of San Francisco is currently the oldest sitting senator at 83 and the 45th all-time oldest. Across the aisle, Feinstein’s colleague Senator Susan Collins (R-Maine), announced she would stay in the South Wing of the Capitol and not seek the Governorship of Maine.

We put the Port in Portland

Oregon Governor Kate Brown is in Asia this week to promote trade and hopefully restart the long-idle Terminal 6 at the Port of Portland. If successful, ships would return to Portland and resume container shipping. Further talks with air shippers and firms in Japan are also ongoing.

I know we talk about earthquakes, things crumbling and falling down due to being built out of unreinforced masonry, but, this week’s meeting will include a riveting discussion of the Central City 2035 plan, which would dramatically change the paper definition of the city’s urban form. Though what actually happens? Who knows. There are reams and reams of documents to peruse on the city’s website if you’re so inclined. 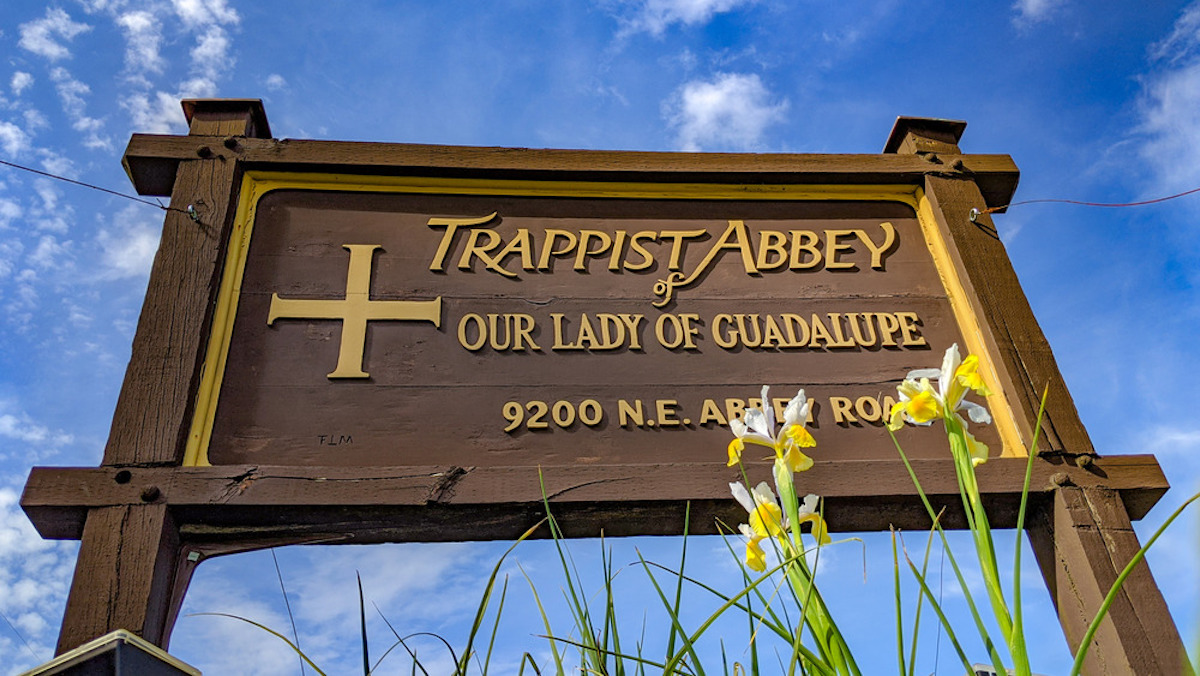