Sine Die
The Oregon State Legislature adjourned “Sine Die” on July 7, ending a long session with a marathon of bill passage. Rules were suspended, votes were tallied and press releases piled up by the score.

Racial profiling
The state Legislature passed House Bill 2355 to track and enforce prohibitions against certain profiling behaviors. This bill implements the intent and particulars of a bill passed in 2015.

Indigenous education
Senate Bill 13, a bill covered by the Vanguard, was passed unanimously by both the House and Senate, being sent to the governor’s desk with the full and enthusiastic support of the state Legislature. The bill would craft an indigenous cultural curriculum with the support and input of Oregon’s nine federally recognized tribes for use in Oregon’s public schools.

The bird is the word
Senate Concurrent Resolution 18 would split the state bird in two, creating the state songbird, our delightful western meadowlark, and also styling the state raptor, the osprey. Were this a contest on merit and skill, it’s clear as to who the actual winner would be, but in the end the state went ahead and created a dual status state which has no real state bird.

#CoverAllKids
Senate Bill 558 heads to the governor’s desk after passing both chambers. Under SB 558 every child not currently able to receive health care that is currently 300 percent under the federal poverty level would be eligible under the Health Care for All Children program. This would include undocumented children.

News from Washington state
Washington state petitioners have failed to reach the ballot with an initiative or referendum for the first time since 1983. Among the failed attempts includes an effort to codify anti-trans discrimination by popular vote. The so-called “Just Want Privacy” campaign had until 3 p.m. on July 7 to turn in signatures to the Washington state secretary of state and failed to do so. Portland State students who vote in Vancouver and its environs won’t have any statewide initiatives or referenda to vote on this year.

Health care in the United States Senate
Senate Majority Leader Mitch McConnell has been calmly tamping down expectations of any forthcoming passage of his signature Affordable Care Act repeal in recent days. Speaking at a Rotary Club in his native Kentucky, McConnell gave up the game and came out and said compromise might be necessary in some respect. Meanwhile, protests against the effort are ongoing, including the arrests of multiple activists with the organization ADAPT.

Renters in Portland score win
A judge sided with Portland renters in batting aside a challenge to a recently passed measure that would require landlords to pay up to $4,500 to renters evicted without cause or who move because their rent goes up more than ten percent in a year. City Commissioner Chloe Eudaly’s measure was passed just one month into the Commissioner’s term.

NEXT WEEK AT PORTLAND CITY COUNCIL
Streetcar shopping, Wednesday, July 12, 9:30 a.m.
Portland City Council plans on setting up the purchase (or at least option to purchase) five new modern streetcars with the Seattle-area Sound Transit. Also in the hopper is a move to advance the mid- and long-range plans for the streetcar network.

Amending the renter protection rules, Wednesday, July 12, 9:30 a.m.
Efforts to expand the recently protected renter relocation rules are set to be discussed in the Wednesday morning session. Thirty minutes are set aside, so come early. 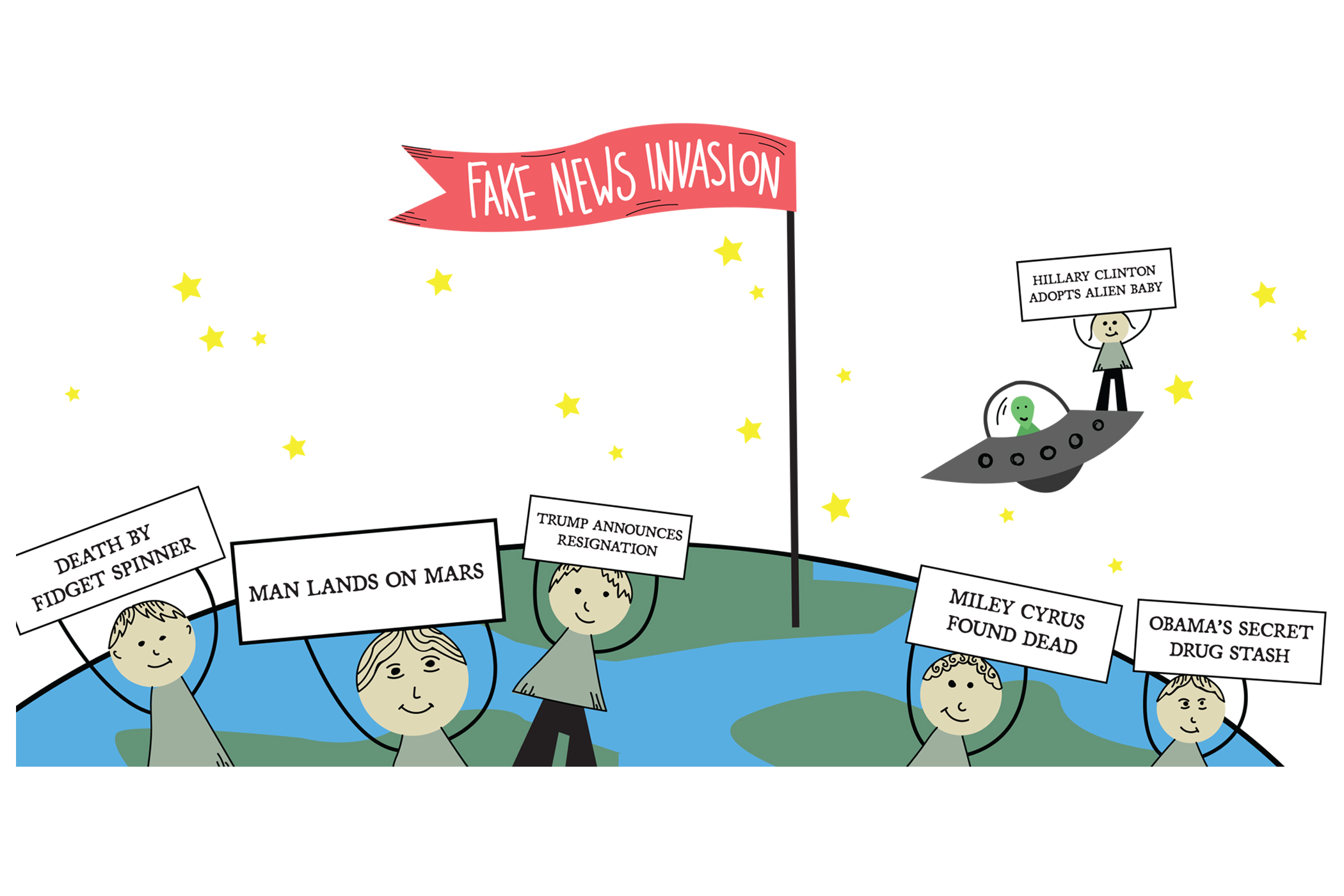 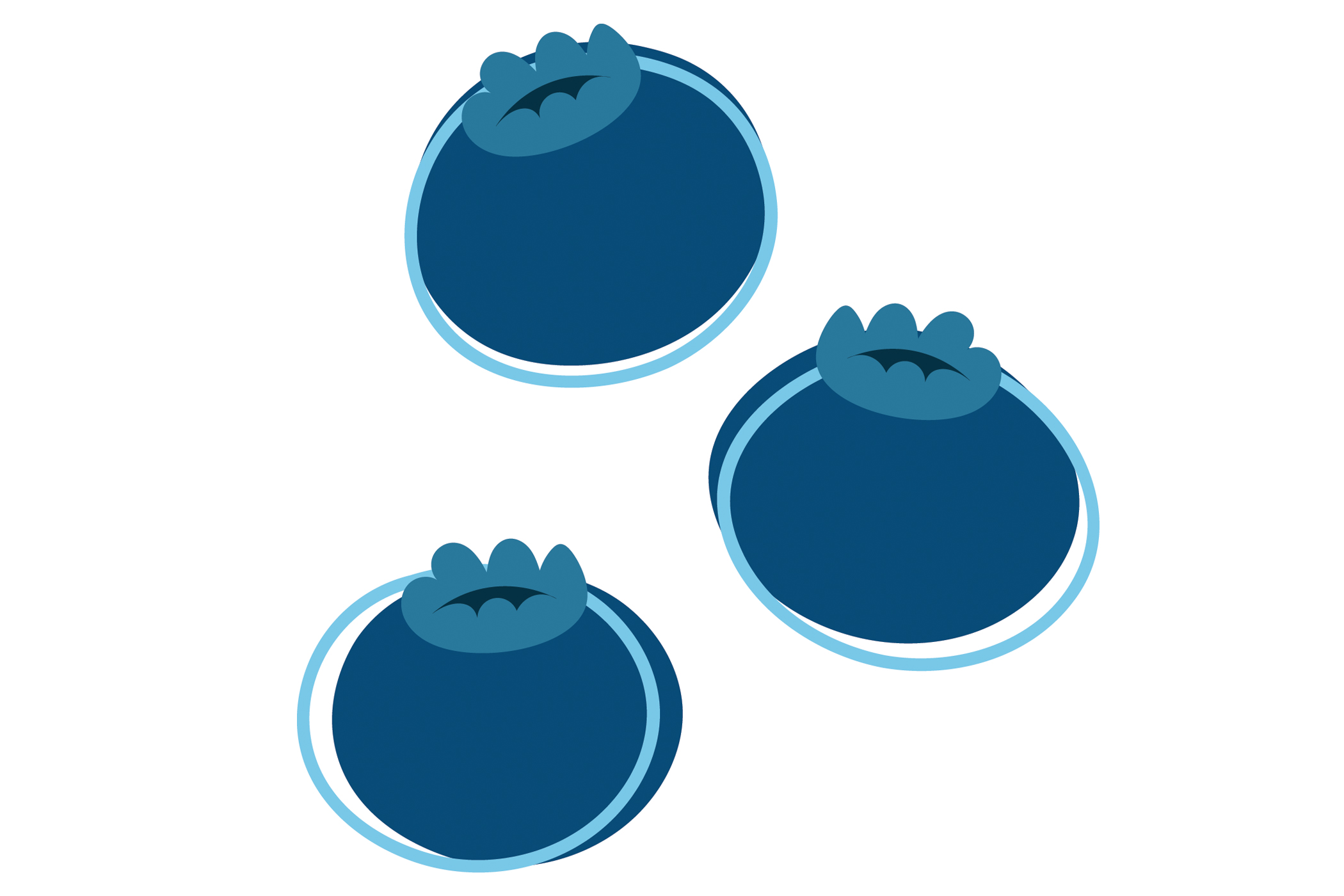 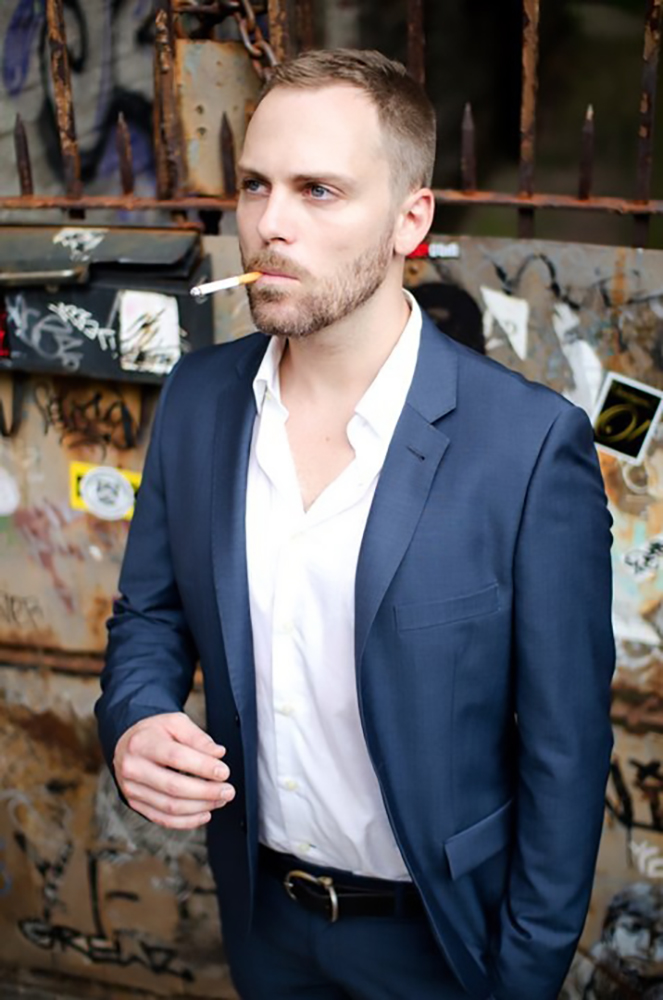 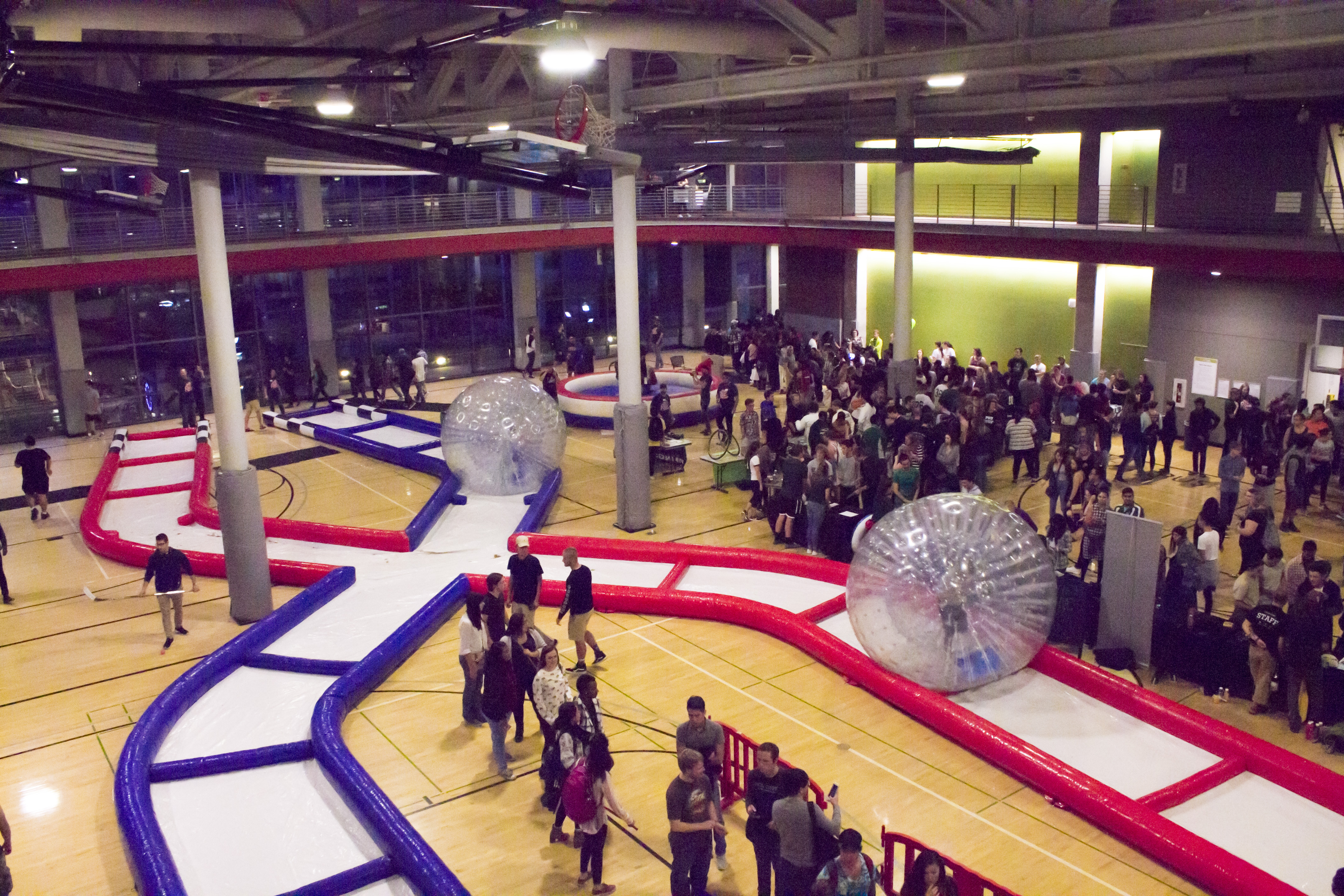