The Beta Band
B Complex
320 S.E. Second
Thursday, Nov. 1, 9 p.m.
503-235-4424
After a summer spent touring as the opening act for Radiohead, the Beta Band is back in America to promote its new album Hot Shots II. The album is excellent, in particular the bonus track remix “Won” which was originally called “One” and can be found on the soundtrack for the film “Magnolia.”

The Beta Band is John Maclean (decks, samples, piano), Steve Mason (guitar, vocals, percussion), Robin Jones (drums, piano, tape loops) and Richard Greentree (bass guitar, percussion). The group has been together for about four years and originally come from Shepherds Bush, a city outside London, which incidentally was also the birthplace of the Who.

The first single to be released off of their new album is entitled “Squares” and is accompanied by the first video not created by the band themselves. “Our record company hired a director to do it and we weren’t as happy with it, we usually like to make our own videos,” Maclean said. In addition to making their own videos the band also creates short films that are projected behind them during their shows. Maclean said that the record company feels that the films that they create are “possibly a little too low-fi for television but hopefully they will give us a bigger budget to make better videos.”Their first album, the self-titled Beta Band, was released in 1999 followed by The Three EPs which was featured in the film “High Fidelity”.

“John Cusak was a fan of the band and approached us to possibly score the film, but there wasn’t enough time so they put one of our songs on the soundtrack” Maclean said. The film contains a scene about the appeal of the Beta Band. Record-shop owner Rob Gordon (Cusak) holds up a copy of The Three EPs, and plays it over the in-store stereo. “I am now going to sell five copies of The Three EPs by the Beta Band,” he said. The customers immediately take notice of the music and buy the album.

But don’t expect any wild rock star behavior from the band. Maclean said about parties on the road, “its just cups of tea and biscuits for us.” 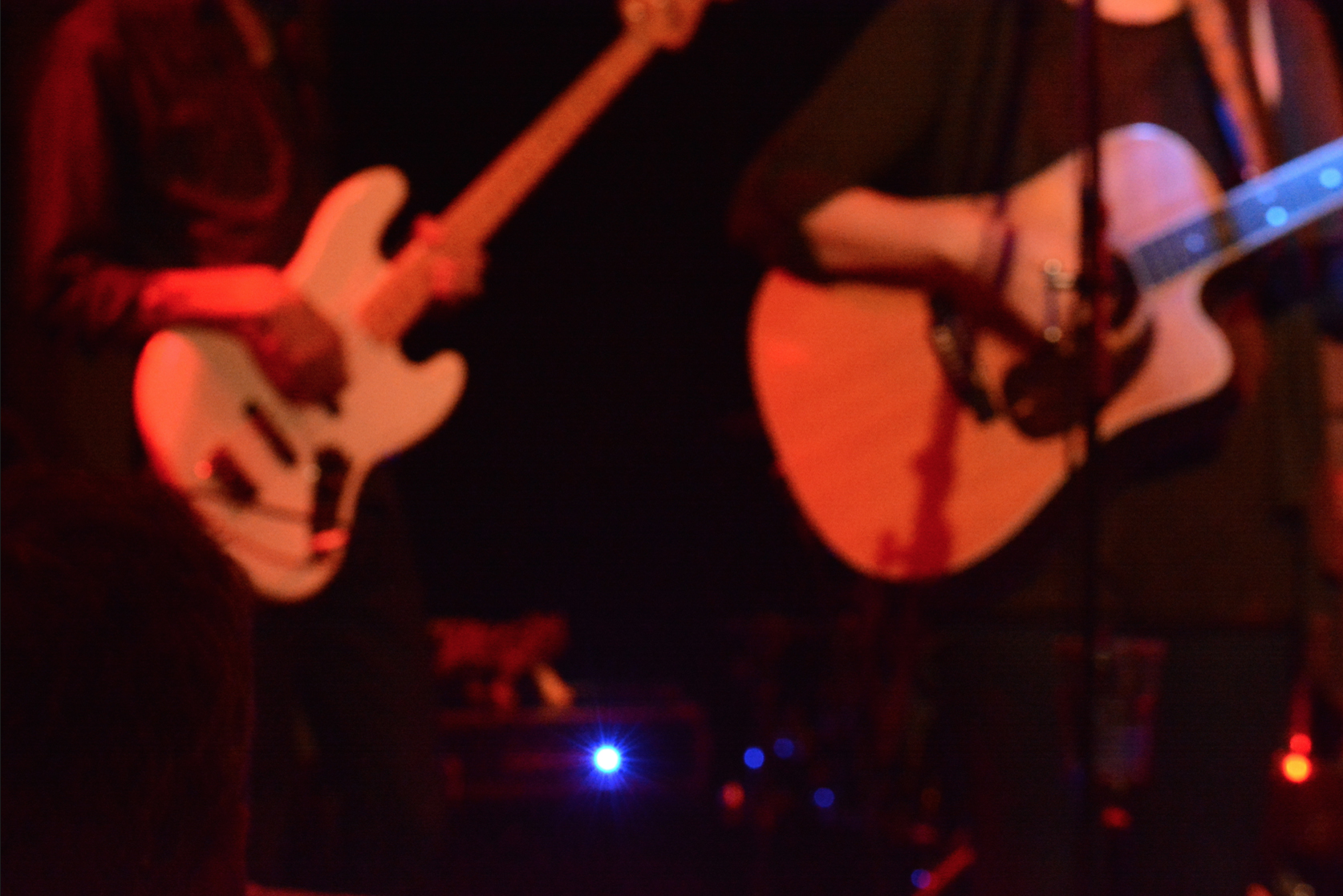 Get your music on with these Portland summer festivals