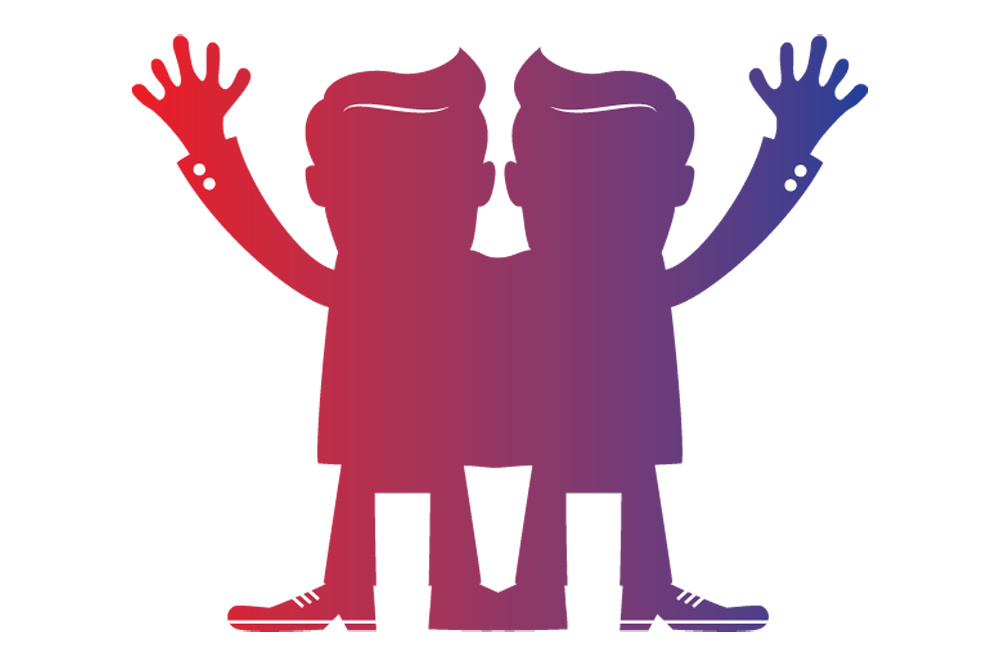 This legislative session, United Food and Commercial Workers Union Local 555 will be pushing a bill to restore fusion voting in Oregon, an elections model that was common in America throughout the 1800s but banned by the legislature in 1958. The death of fusion voting crippled the ability of third parties to successfully run candidates, but this year Oregon has a shot at bringing it back.

Disclaimer: I’m an intern for Oregon Working Families Party, one of the groups who have endorsed the new fusion bill.

It’s a sad truth of modern American politics that there are only two political parties that have real power. Prior to the 1900s, that wasn’t the case. The Populist Party, (or People’s Party, depending on the state you were in), joined with the Democratic Party in almost electing William Jennings Bryan in 1892, while at a state level the Populist Party elected governors and legislators across the nation.

Fusion voting allowed a candidate to run on both tickets. Minor party voters could still vote for a good candidate without compromising their values, and candidates who won on a fusion ticket were more accountable to minor parties. The Republican Party felt threatened by Bryan’s near victories, and eventually the Democrats absorbed the Populist Party into their ranks. Over the next few decades, state legislatures passed bills banning fusion voting. Oregon was one of the slowest to ban fusion voting and one of the first to bring it back in its current form.

Six years ago, the Independent Party sued to challenge the fusion ban, and a coalition of minor parties, unions and other progressive political groups brought forward a bill that brought back a limited version of fusion, dubbed cross-fusion. Cross-fusion has worked out OK. The Independent Party and Working Families Party have primarily been the only parties to utilize it, but it allows minor parties to exert more influence over a legislator than a simple endorsement.

Those of you who are registered to vote at an address in the Portland State dorms, for example, probably saw Jennifer Williamson–D, WFP on your ballot. Without full fusion, Rep.
Williamson knew that there were people voting for her that were registered with the Working Families Party, just like there were people voting for her from the Democratic Party. But with both parties listed together, it was impossible to tell how many votes were coming from each party specifically. Under full fusion, she would show up as Jennifer Williamson–Democrat and Jennifer Williamson–Working Families Party on separate lines on the ballot, allowing people to see just how many votes are coming from each party.

Fusion voting lets people see the real impact a minor party has, and it also removes the risk of the infamous spoiler effect that people attribute to Ralph Nader in 2000 when he “spoiled” the election by taking away votes from Al Gore.

Beyond all the populist history and my political biases that make me like fusion voting, I think it’s a less disruptive and more egalitarian system. When you compare America to other modern democracies, we have a noticeably weaker minor party system and a much more glaringly unrepresentative two-party system.

According to the Secretary of State’s voter registration numbers from December 2014, more than a third of all voters are not affiliated with any party. Many of these people are really disillusioned with the system and unhappy with both of the major parties. Fusion voting is a step toward rebuilding some faith in our political system and making a more participatory democracy. 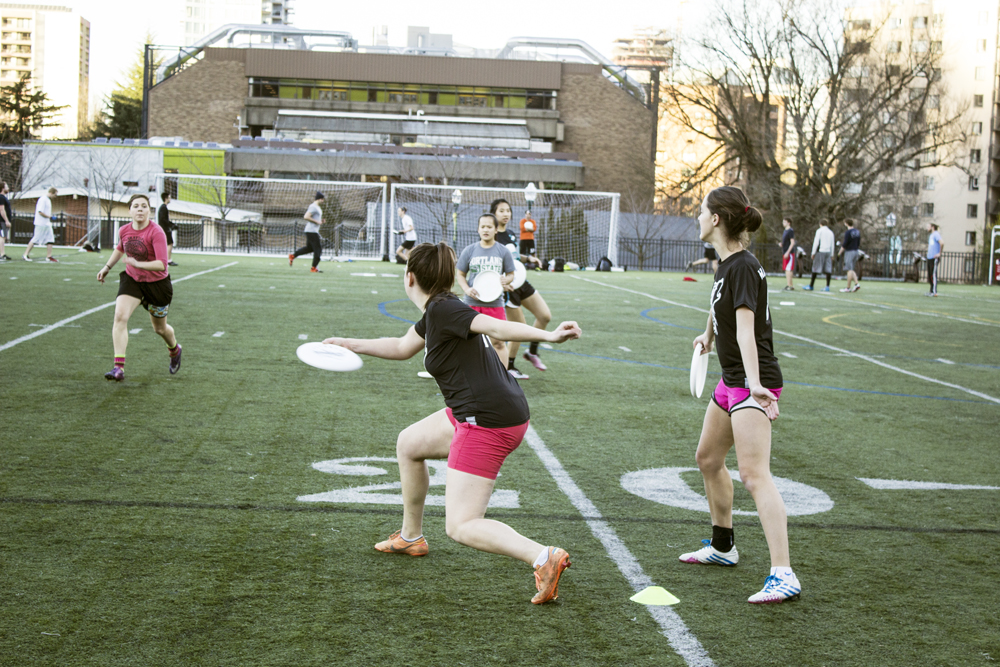 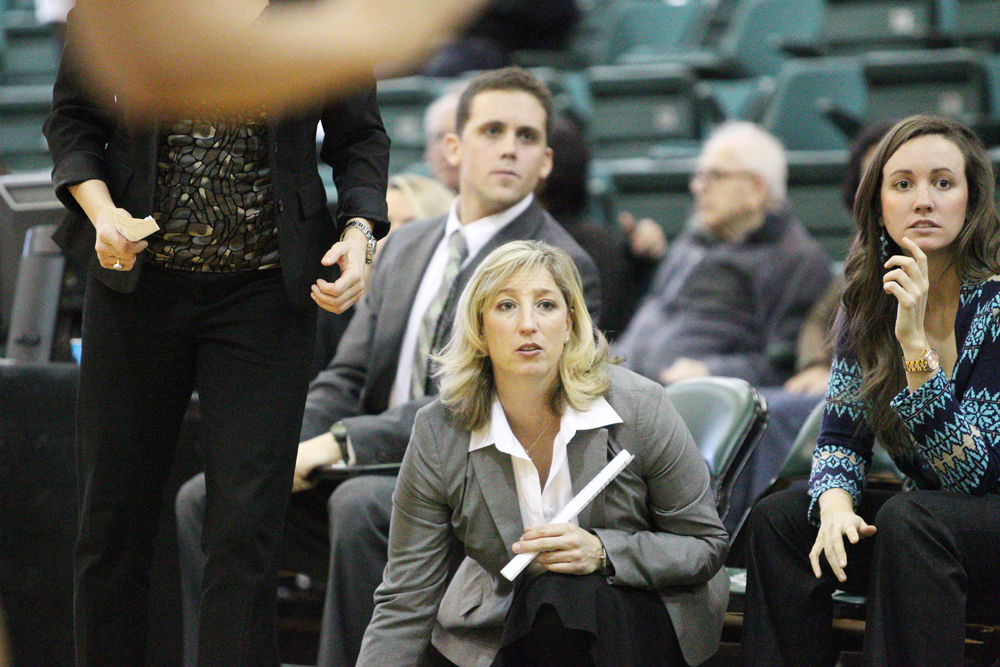 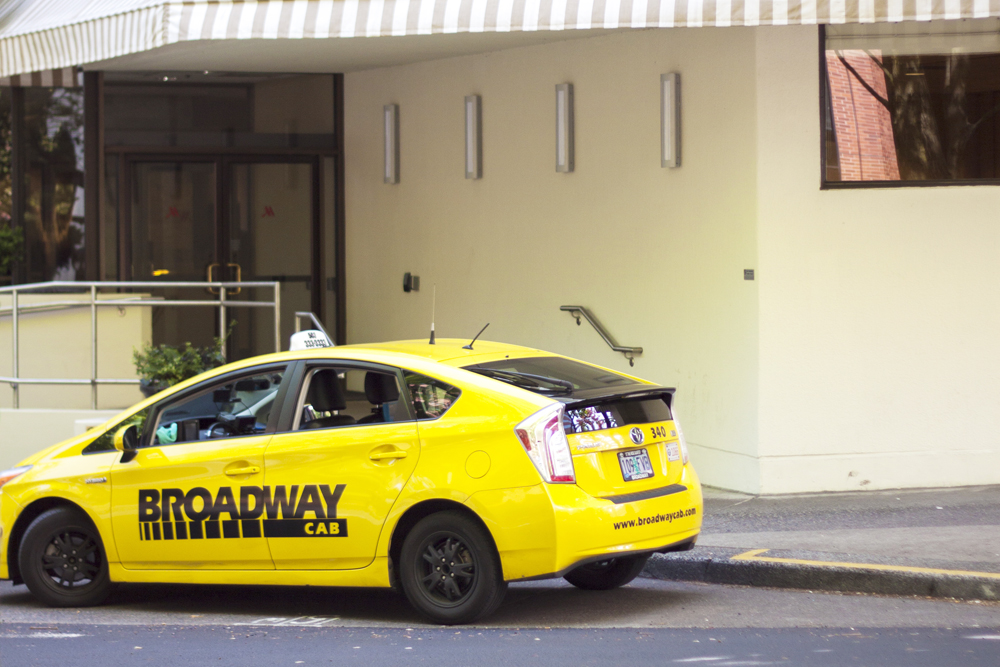 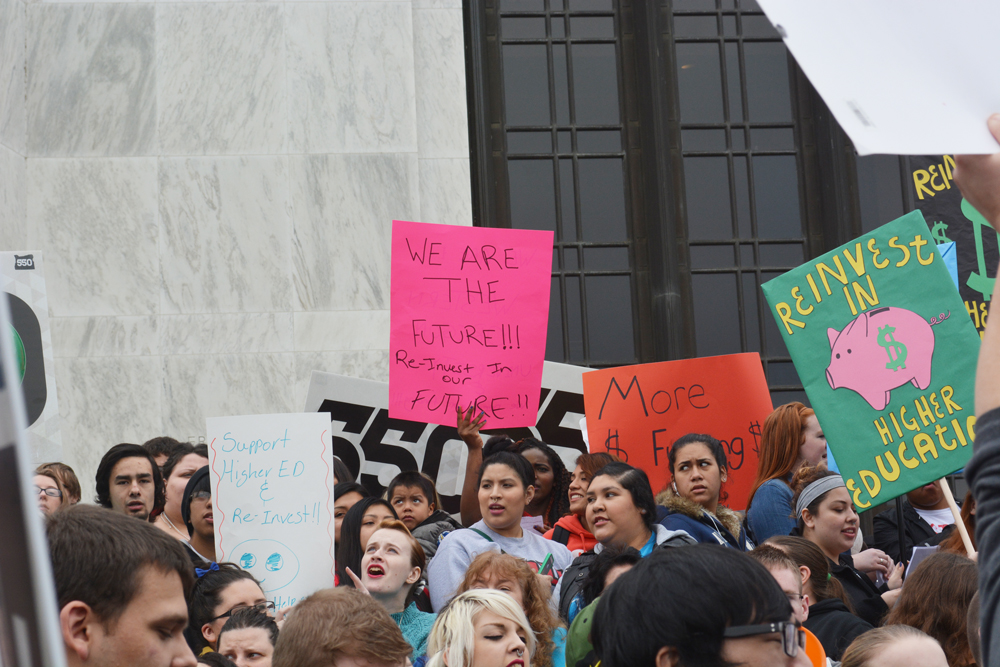