The intramurals program has been a very great way for students to have fun while they are taking classes at Portland State. Intramural sports include such activities as basketball, soccer, kickball and flag football. Basically, all sports played during gym time back in the day are open for students, except for dodge ball – sorry.

The intramural program was established so that students could have some sporting fun while enrolled at PSU. Intramurals sports are often held in the Stott Center and in the Community Field, right behind the Stott Center.

Intramurals programs begin the second week of each term, and students can register a team for whichever sport they wish to play. Intramurals sports are available for PSU students taking at least one credit. All they have to do is pay the registration fee, register a team, show up and play!

“Intramurals Rocks!” says Christie, Student Recreation and Activities coordinator. “It gives people the opportunity to take part in on-campus athletics and who don’t have the time to really get into athletics but still want to have some fun with other students.”

Intramurals provides a little bit more fun than the sports program on campus. The referees allow more freedom for students to get into arguments and bicker amongst each other until the refs feel that the argument should cease and the game can continue. However, the players cannot protest the calls made by referees – their calls are final!

Intramurals also offers a good amount of sports professionalism and gives students a sense of sportsmanship and teamwork. For example, the basketball games are made up of student teams with such names as The Ballerz, Ballaholics and Urban Disturbance. These teams come together every Wednesday and Thursday, 7 p.m. to 10 p.m., in the Main Gym and play for an intramural championship. The intramural basketball league consists of 13 teams that compete just like teams do in the Big Sky, but on a smaller level.

Basketball isn’t the only exciting sport that is provided via the intramurals program. Many people have signed up for other sports, such as volleyball, flag football and an “old school” favorite, kickball!

Although it is too late for students to sign up and play this term, registration will be open next term. However, students can take part in the open gym time, where they can get their game on each week without having to go through big intramural tournaments.

The Vikings are traveling a Rough Road to Big Sky 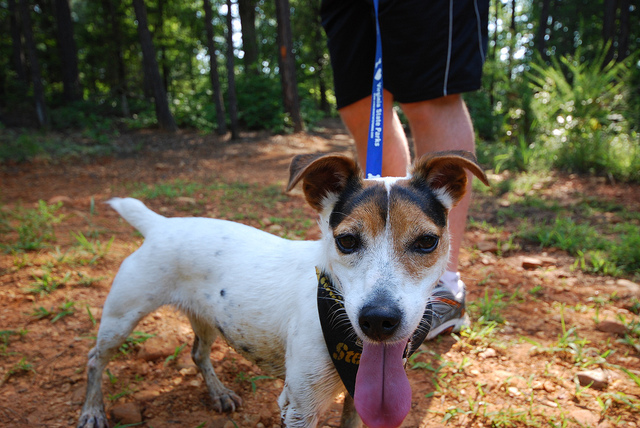 It’s good to be a dog in Portland