Top Portland State officials have signaled a willingness to revisit campus public safety policy amid new calls for the disarmament of campus police.

A Multnomah County grand jury on Sept. 13 announced their decision not to indict PSU campus police officers Shawn McKenzie and James Dewey in the fatal shooting of Jason Washington on June 29.

Washington’s death was the first fatal shooting involving campus police officers since the PSU Board of Trustees’ controversial decision to commission armed officers in 2014.

Washington’s widow Michelle Washington released a statement through her attorney expressing disappointment with the decision.

“We want those responsible for the death of my husband to be held accountable,” the statement read. “We will always remember and love Jason and know he was needlessly killed while attempting to keep the peace.”

Portland City Council candidates Jo Ann Hardesty and Loretta Smith both called on PSU to disarm its police force in the wake of the grand jury decision, Portland Mercury reported.

Multnomah County grand juries have opted to not indict officers involved in fatal shootings on a number of past occasions. The most recent cases involved the April 7 shooting of John Elifritz, who was shot and killed after entering a houseless shelter with a knife and reportedly cutting himself on the neck, and the March 2017 shooting of 17-year-old Quanice Derrick Hayes.

In 2017, the Oregon Legislature passed Senate Bill 505, increasing the transparency of the grand jury process by requiring court proceedings to be recorded and for those records be made available to the public when a grand jury declines to indict an officer.

Recently released body camera footage and police reports have shed light on the moments leading up to Washington’s death.

Less than 30 seconds after arriving outside the Cheerful Tortoise bar in the early hours of June 29 to respond to reports of a drunken brawl, McKenzie and Dewey both fired their weapons a total of 17 times, hitting Washington nine times and killing him.

Washington, a Navy veteran and postal worker, can be seen in the body camera footage attempting to break up an altercation between his friend Jeremy Wilkinson and another man. Washington fell over while attempting to pull the man off of Wilkinson.

Shortly afterward, someone can be heard saying, “He’s got a gun.” Washington, who had a concealed carry permit, is seen getting up and walking away from the fight as an officer shouts, “Drop the gun!” several times.

The body camera footage does not show clearly whether Washington had the gun in his hand when he was shot.

Police reports indicate the gun seen holstered to Washington’s hip belonged to Wilkinson. Wilkinson told detectives he had handed it over to Washington after the pair was forced to leave the Cheerful Tortoise because of an argument with at least four men who alleged Wilkinson had used a racial slur. Both Wilkinson and Washington had been drinking heavily throughout the afternoon.

Dewey and McKenzie are in the process of returning to administrative work and will continue to be armed. The two officers make up one-sixth of the sworn police force, and it remains unclear how this personnel change will impact the Campus Public Safety Office’s ability to respond to incidents on and around campus.

Following the grand jury verdict announcement, Associated Students of Portland State University President Luis Balderas-Villagrana dissolved an Executive Cabinet meeting that was in progress in order to attend a press conference being conducted by PSU President Rahmat Shoureshi in his office.

Since the decision to arm campus officers, consecutive ASPSU administrations have made campus disarmament one of their key priorities, as has the Portland State Student Union, which spearheaded the Disarm PSU campaign in 2015.

Margolis Healy, a consulting firm that specializes in campus safety and regulatory compliance, will review the university’s overall campus public safety policies. OIR Group, which over the past eight years has provided reports on officer-involved shootings to the Portland Police Bureau, will review the shooting. Shoureshi said the cost for these reviews has yet to be released due to ongoing contract negotiations.

On the day of the grand jury decision, the Board of Trustees stated it was prepared to “wrestle with [the decision to arm campus police] again—with open minds—to determine whether the current policy should be continued or changed.” Public comment will be possible at an upcoming Board of Trustees meeting on Oct. 4.

While the review process will include other campus and public forums to allow community feedback, several groups have already made their positions known to the administration.

Over the summer, PSU’s School of Social Work circulated an open letter calling for faculty signatures in support of disarmament. The letter included the school’s 2014 statement asserting arming PSU officers will make the campus less safe, not more.

The School of Gender, Race and Nations and University Studies also circulated letters calling on Shoureshi and the Board of Trustees to disarm campus police.

SGRN’s letter, after recognizing individual officers’ commitment to the values of community policing and campus community members’ need to call on CPSO when faced with harassment and threats, stated, “What the senseless death of Jason Washington reveals in blood, however, is that as a fundamental structural matter, disarming CPSO is a necessity. Sadly, the consequences of remaining armed are no longer hypothetical.”

University Studies Executive Director Maurice Hamington wrote in an email the letters “were an act of freedom of speech and no one was compelled to sign. In fact, we told faculty that if they wanted to write a letter in opposition, they were welcome to do so.”

He also stated that although he was not personally aware of any such efforts to oppose disarmament—given the size of the university and diversity of political positions among faculty and staff—the existence of such efforts would not come as a surprise.

In October 2014, the American Association of University Professors polled its 1,200 PSU members on the proposal to arm officers. Roughly one-third of the members responded, and of those, 256 were opposed while 119 were in favor.

In November of the same year, ASPSU emailed more than 21,000 PSU students to request feedback on the resolution to commission sworn, armed officers. Less than six percent responded, and of those, 58 percent opposed creation of a sworn police force while 37 percent were in support.

The email survey followed an informal campus safety survey conducted in 2013 through ASPSU’s Facebook page, which received only 307 responses. Roughly one-third of respondents agreed that PSU should have its own sworn police force, one-third disagreed, and one-third was neutral. Slightly over half of all respondents to the survey indicated they were not aware of the services CPSO provided.

ASPSU Legislative Affairs Director Camilo Assad said they felt the campus community had already made their voices heard over the last four years. “[The administration] doesn’t need to go and spend student dollars, taxpayer dollars, to say, ‘We need to figure out if this is a good or bad idea.’”

“What is being hidden from students is that tomorrow [CPSO Police Chief Donnell Tanksley] could make a declaration,” Assad said. “He could issue a directive saying, ‘We go out tomorrow disarmed.’”

In a 2014 memo to the faculty senate, former General Counsel David Reese confirmed there was no legal requirement for police officers to be armed.

One of the main arguments for the initial commissioning of sworn officers claimed expanding the authority of campus public safety officers was necessary to address growing security challenges both on and off campus. However, in a follow-up question from the senate asking if unarmed officers with expanded legal authority and jurisdiction could still meet campus safety needs, Reese stated he felt unarmed police would be unable to do so.

The memo was part of a debate between faculty senate members on whether to support a resolution opposing the commission of sworn officers.

According to official meeting minutes, former CPSO Chief Phillip Zerzan was present at the debate and told faculty senate members he “could not ask unarmed officers to do police work without being trained and equipped as police officers.”

Former PSU President Wim Wiewel also attended the debate. Addressing the group, he said he “thought continued discussion would only yield continued stress and aggravation.” The minutes go on to state Wiewel “rejected the argument for voting for the world we might ideally want to live in and asked senators not to support the resolution.”

Vanguard investigation is still ongoing. We will continue to report new developments. 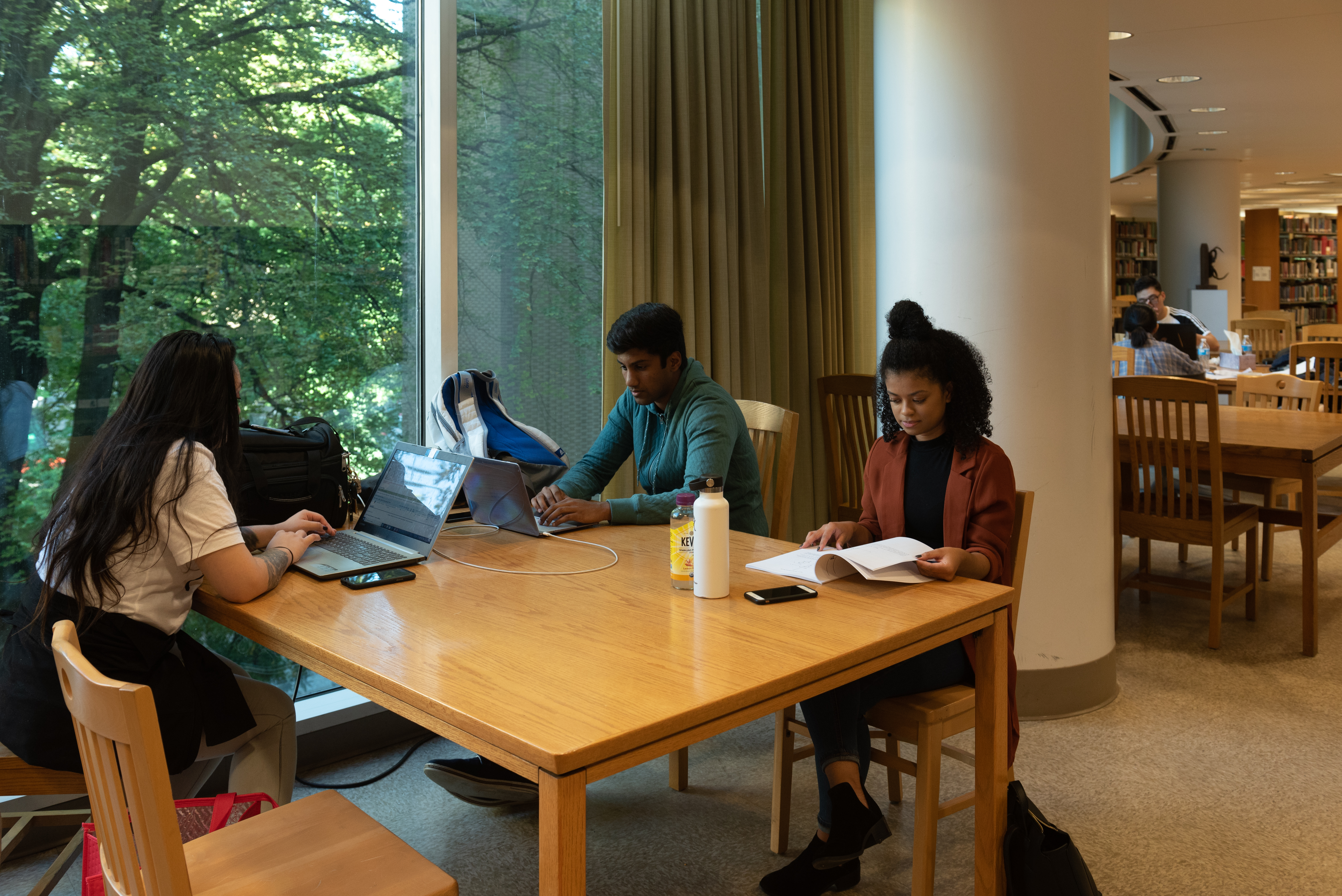 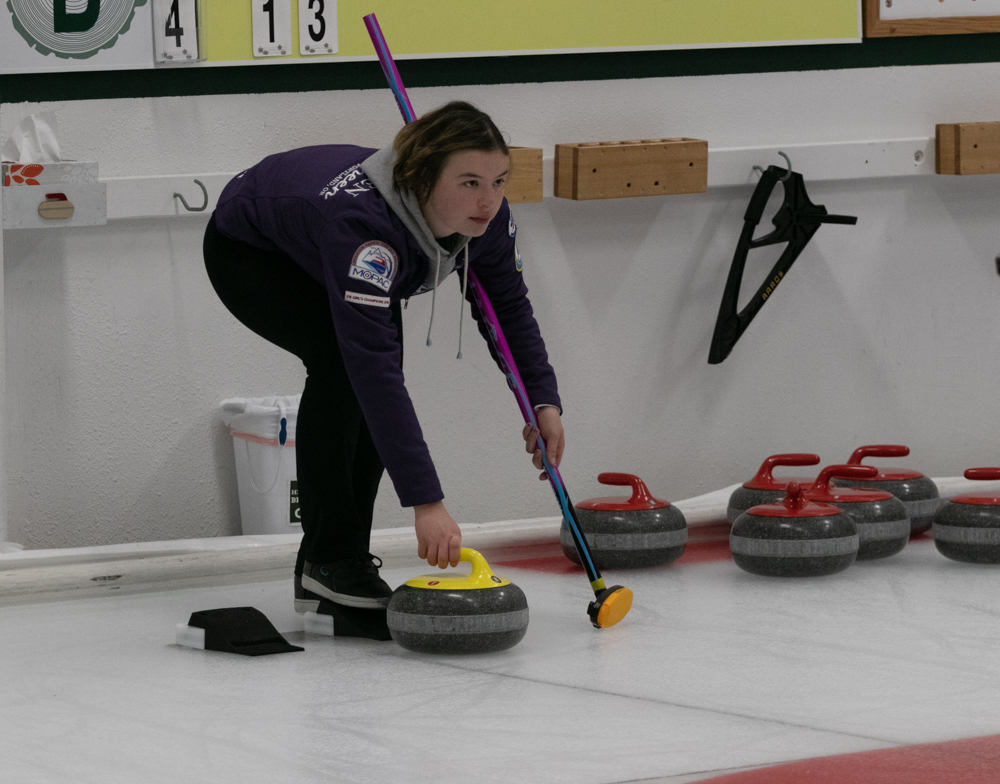