After spending several hours reading hundreds of pages of archival material for my thesis I have exactly one question: what?

I certainly found a lot of helpful material but as this was the period between 1930 and 1950 it was more than a little horrible from a modern day viewpoint. Yes, yes, presentism and all that, however you’ve got to admit that the police arresting juveniles for being incorrigible is both confirmation of stereotypes of the era and a grim reminder of how long we’ve been dealing with police overreach.

That said, this week has been a little less hectic than last week, globally. Iran shot down a plane but that was allegedly an accident as you’ll learn in this week’s issue. China signed on to a weak first step to trade relations with the United States. President Donald Trump’s friend-but-total-stranger-but-friend Lev Parnas turned over hundreds upon hundreds of text messages and other documents related to the impeachment inquiry. It sounds like a lot, but when you’re walking back from the brink of world war it’s comforting.

The world can have a little détente as a treat.

Looking forward, Portland is probably going to escape winter with little to no snow, you will probably do well on that upcoming test or paper you have, and the father of Grimes’ expected baby might launch indentured servants into space to work on his Mars colony so you might have a job when you graduate. 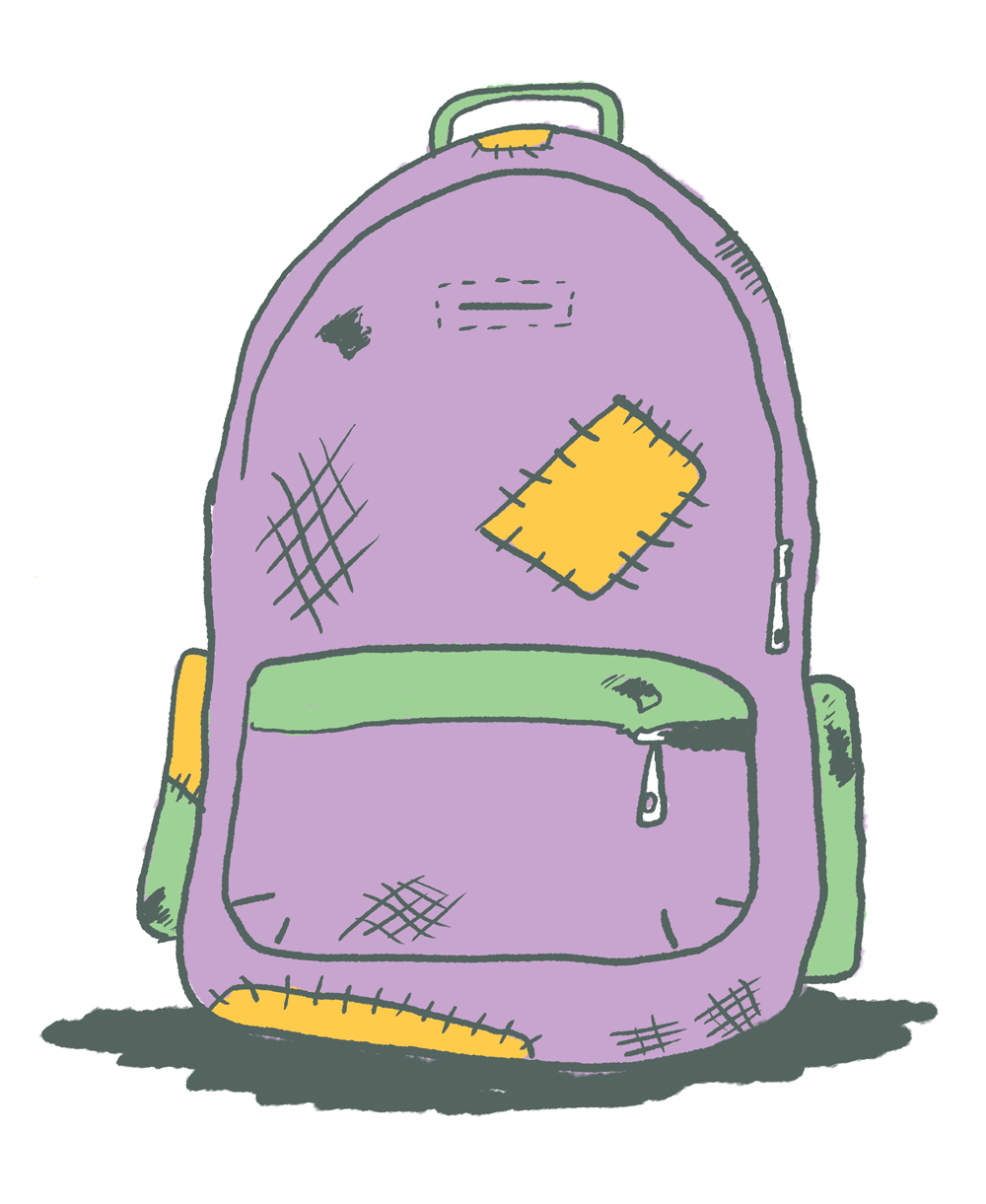 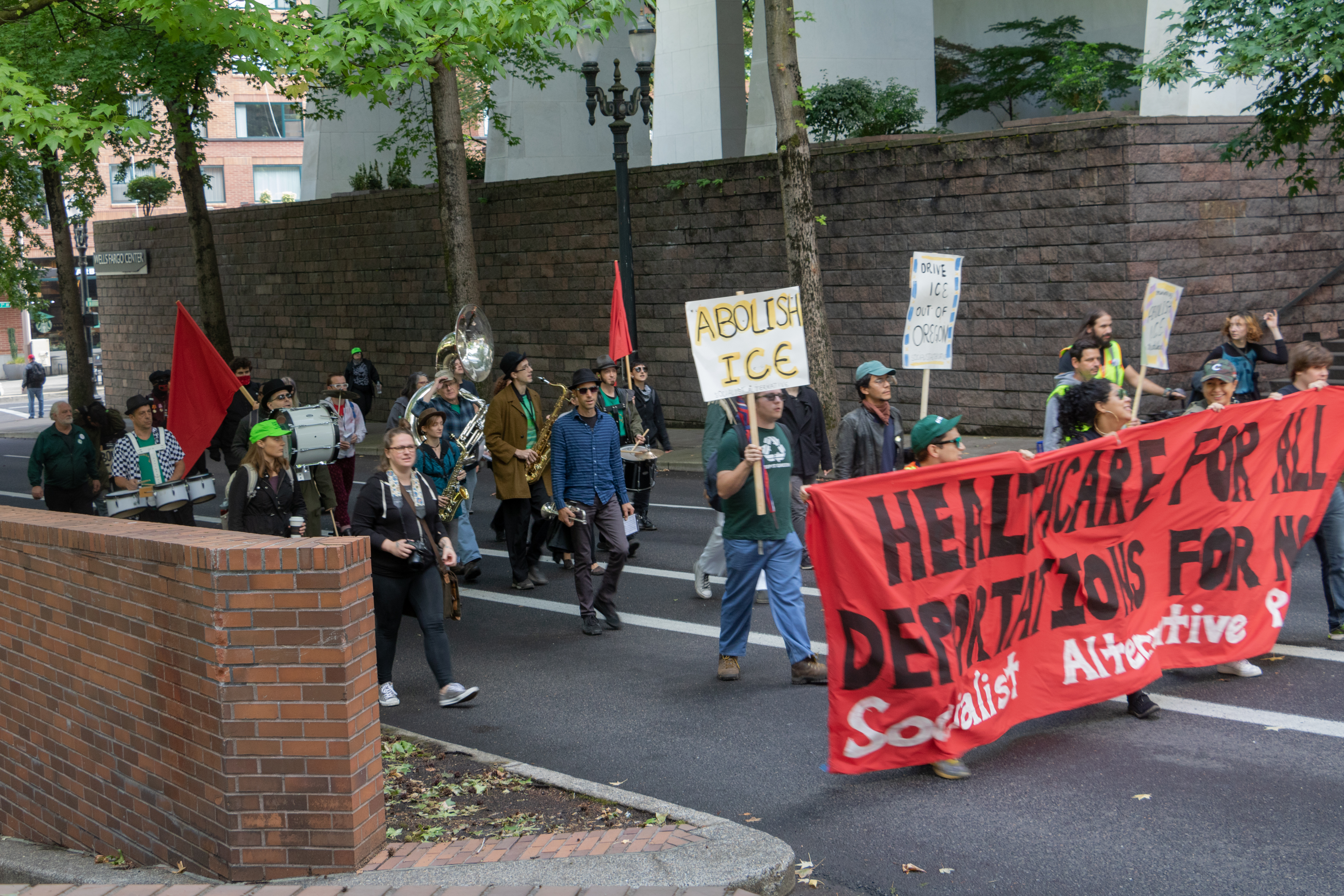