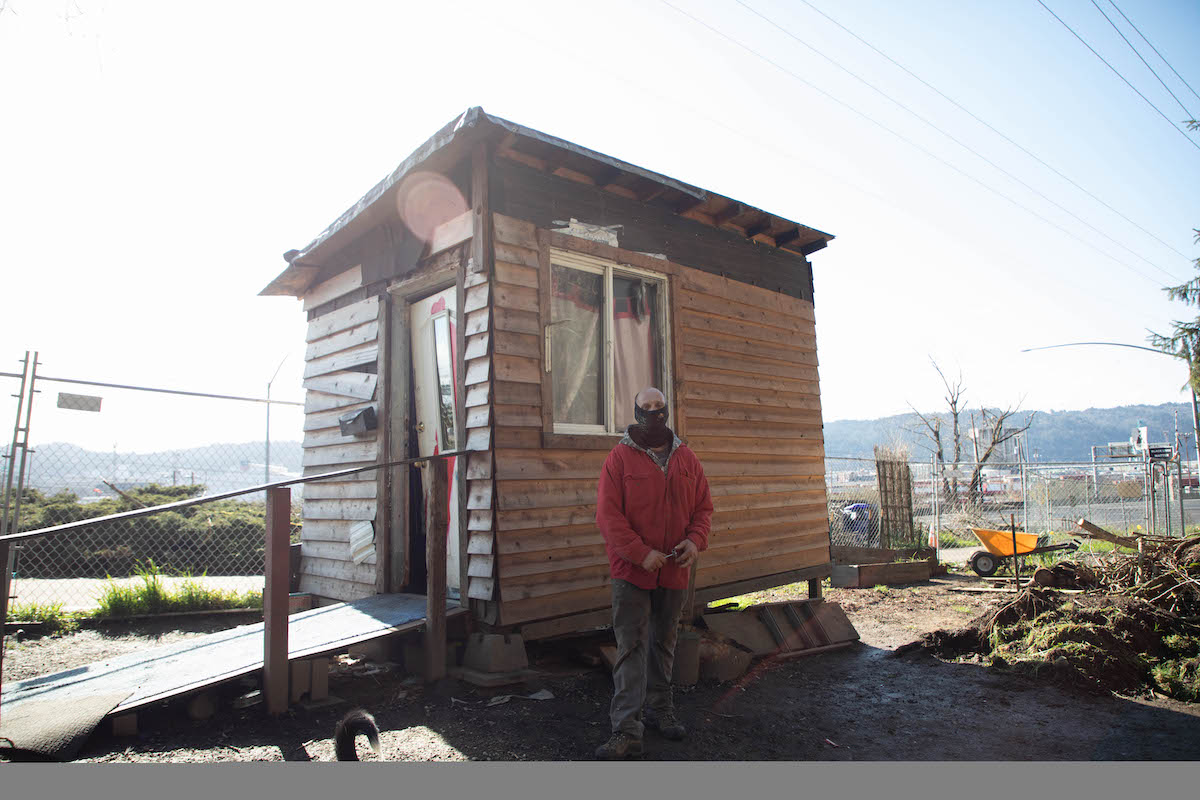 Hazelnut Grove, a self-governed tiny home village located in North Portland with about 15 formerly houseless residents, is under threat of being torn down, dispersing the people who live there.

Although Portland promises to keep residents together, it only offered them about half of the spots in the new tiny house village in the St. Johns neighborhood—which is only enough spaces for about two-thirds of the Hazelnut Groves residents. This leaves the residents who do not choose to move there no choice but to be thrown back into the temporary sheltering system, after living in stable conditions for years.

Shutting off services and tearing down Hazelnut Grove, without providing the residents a new area to house in and govern themselves, shows Mayor Ted Wheeler’s lack of empathy for the houseless community and individuals who are in alternative housing. This proves to be an ongoing pattern, as Wheeler continues to disperse houseless communities throughout the city—mostly in wealthier neighborhoods such as the Laurelhurst Park neighborhood, where he initiated houseless camp sweeps in November, according to Street Roots.

Although many houseless people are offered alternative shelter during camp sweeps, they are put at a higher risk for contracting COVID-19 by being forced back into the shelter system or onto the streets; also, some houseless individuals cannot be a part of the shelter system due to drug addiction, mental problems or simply because they choose not to be a part of it. This is the same situation residents of Hazelnut Grove are now facing. During these unprecedented times, it is cruel for Portland to choose the fate of this community and its residents.

Additionally, in a recent meeting, Wheeler and Portland City Commissioner Dan Ryan, who oversees the Joint Office of Homeless Service, seemed to have unclear communication for their plan regarding when they would stop paying for Hazelnut Grove’s regular monthly services. This lack of communication shows what little care they actually have for the residents of this village. It also reveals their bigger focus, which is to answer the complaints of many of their neighbors nearby, and finally remove the alternative housing village.

Even though Hazelnut Grove has been deemed a safety hazard due to risk of landslides, brush fires and more, Portland should have worked more with its residents to find them another space to house, rather than giving them the option to either live without essential services or be forced to move somewhere else—both of which do not offer them a way to house together and govern themselves. The residents feel their dignity and rights have been violated through the inhumane treatment of what’s at stake for them. One month’s notice for their garbage and portable toilet services to be shut off and their homes to be torn down is not enough time for them to find reliable housing.

Hazelnut Grove should be recognized for all it’s done for houseless individuals and the houseless community. Hazelnut Grove has proven to be a successful bridge to permanent housing. According to Portland Mercury, “At least 40 people have moved out of Hazelnut Grove and into permanent housing since 2015.” Its residents, such as Barbara Weber, are also advocates for houseless hygiene: “She [Weber] spends most of her time advocating for homeless hygiene access and running Ground Score, a trash removal and recycling nonprofit she co-founded in 2019.” The residents work together to advocate for themselves and other poor people, and have even gotten over 2,000 signatures petitioning against the removal of Hazelnut Grove.

Wheeler and Commissioner Ryan should recognize Hazelnut Grove as a starting point in creating alternative housing for houseless people. Disbanding houseless camps and removing Hazelnut Grove is harmful to the houseless community and to Portland, because it puts people back into the temporary sheltering system. Displacing them isolates them from their communities, and during the COVID-19 pandemic, it puts their health at risk. Many houseless people no longer trust the city because of the way they are treated; As Weber explained to Portland Mercury, “Unless you’ve been homeless, I don’t think you understand how degrading it feels to be forced to live under someone else’s rules, just because you are poor.”

Until Portland starts to listen to the people who are truly impacted by housing insecurity, villages such as Hazelnut Grove and houseless camp communities will continue to choose to govern themselves and stay away from city-run housing and temporary shelter systems. 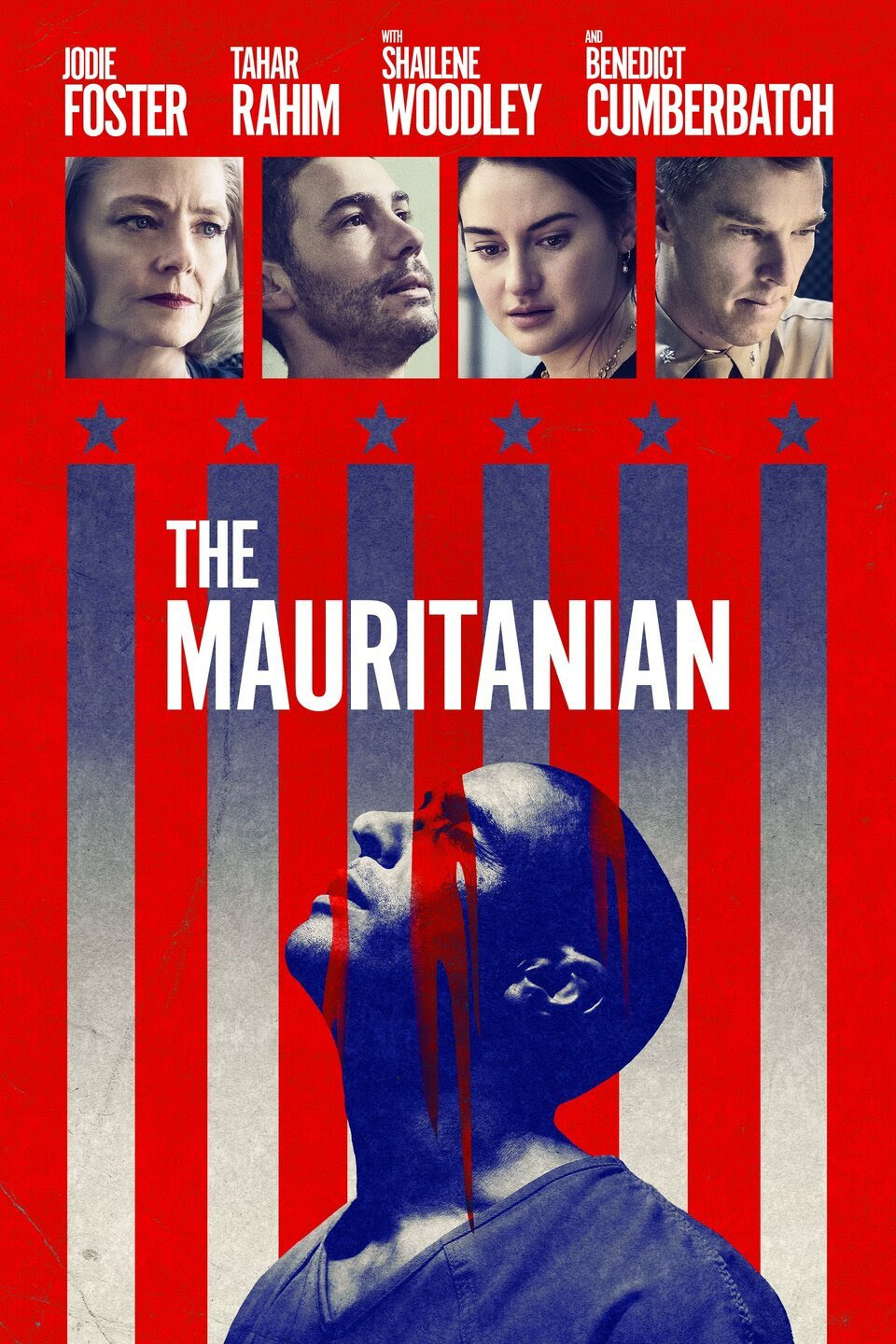 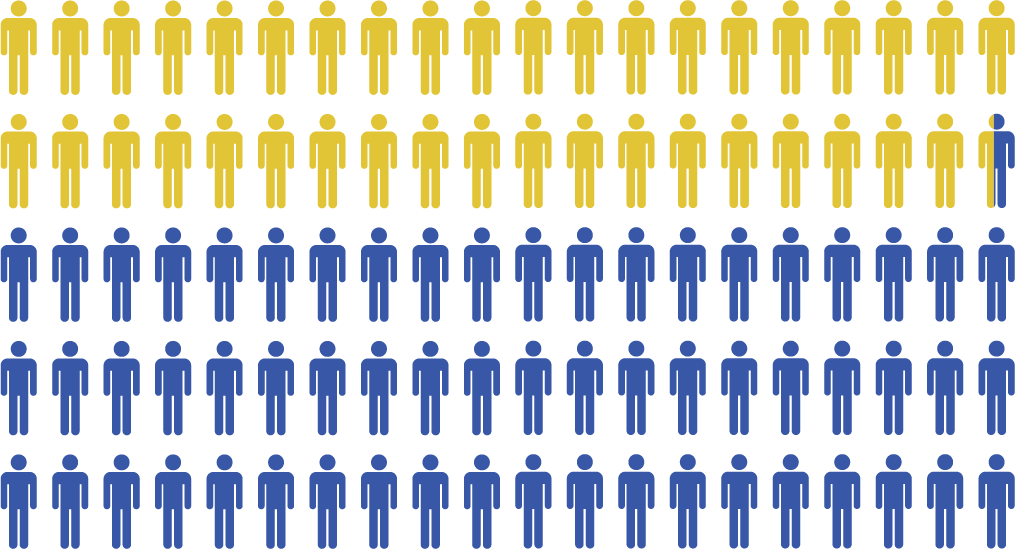