Nate Monson, former acting Oregon State Legislative Equity Officer (LEO), resigned on June 16, after less than two months on the job. In a letter to lawmakers, Monson describes an office in disorder and a position with many complications. “When I started, there were no case files, electronic documents, trainings scheduled, and bills that were unpaid resulting in investigations lasting on average 10 months over this past year,” Monson stated. His derisive conclusions indicate alarming problems within the office of the LEO, created in 2019, after “longstanding sexual harassment by a former state senator rocked the Capitol,” an OPB report stated. After the scandal, Oregon legislators created Rule 27, the official policy for addressing allegations of negative behavior like sexual harassment or retaliatory practices. According to Monson, the office had been ineffectual and frustrating, leading to his recent resignation. “I came nearly 2,000 miles to do good work,” Monson stated. “For the sake of the next person, take some time to consider the office, the role, and how to be strategic in its functions.”

For the second month in a row, Portland officials and leaders have blocked moves to expand the CAHOOTS-like program called the Portland Street Response (PSR), which is intended to reduce the times an armed police officer responds to a situation like a mental health crisis or a person experiencing houselessness. The emergency dispatcher, similar in usage to Eugene’s CAHOOTS program, would instead direct a team of two—a paramedic and a licensed mental health expert—to the scene. In spring, the PSR, along with City Commissioner Jo Ann Hardesty, requested $3.6 million to expand the program across Portland. The program currently only services the Lents neighborhood, in a limited capacity. When the expansion funding issue came before the City Council in May, the majority, including Mayor Ted Wheeler, rejected the idea. According to a Willamette Week report, the Chief Deputy Attorney Heidi Brown “alerted program staff that a longtime critic of PSR had denied the request: the Portland Police Association (PPA), the union that represents officers of the Portland Police Bureau (PPB).”

New confirmed COVID-19 cases have been increasing across all 50 states for the first time since early Jan. 2021, according to a CNN analysis of data from Johns Hopkins University (JHU). The United States recorded an average of 26,448 new Covid-19 cases each day over the past week—up 67% from the week before. According to JHU data, the last time new cases in all 50 states increased from the week before was on Jan. 5—a couple of days preceding the peak of more than 251,000 new cases the U.S. was enduring each day. Moreover, COVID-19 case rates are highest in states containing lower vaccination rates. “There is a message that is crystal clear: this is becoming a pandemic of the unvaccinated,” CDC Director Dr. Rochelle Walensky said at a White House press briefing on July 16. “If you are not vaccinated, you remain at risk.” 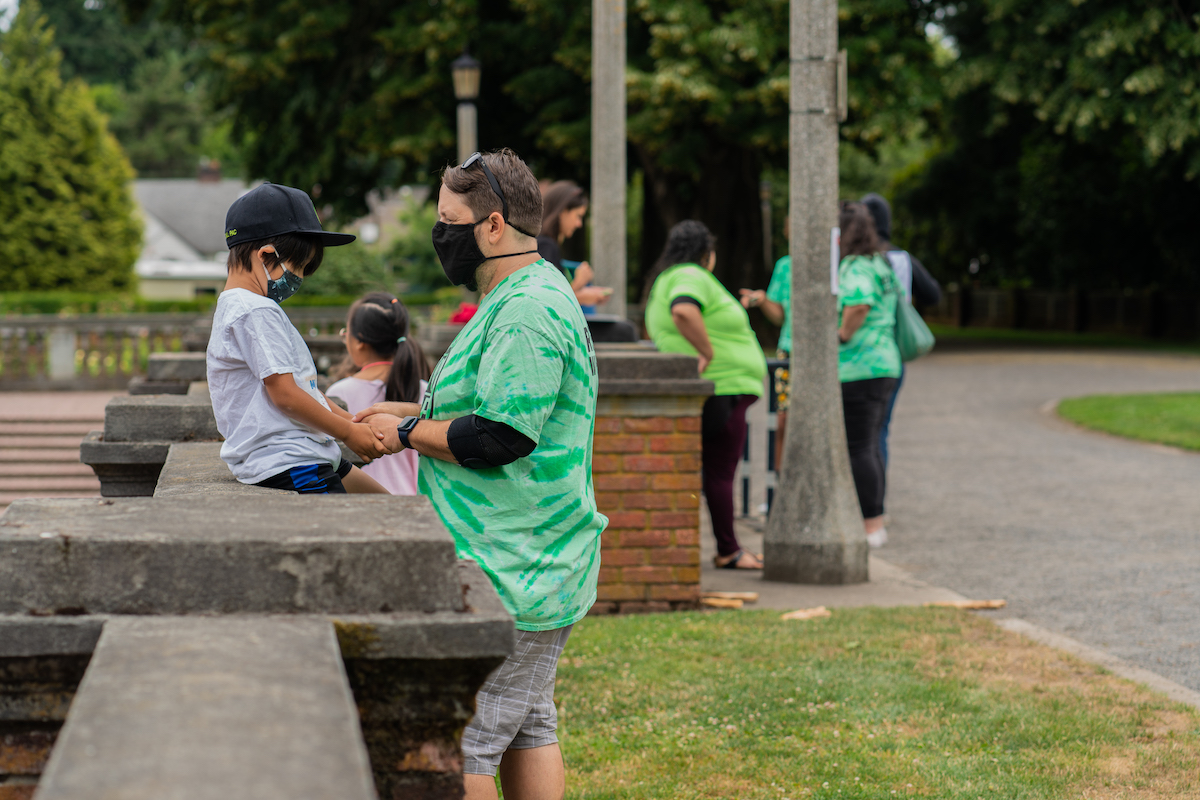