In an effort to reallocate funds, Governor Kate Brown has decided to shut down three Oregon prisons. The closure of the prisons will save the state roughly $44 million, according to Associated Press. According to Brown, the money saved will be invested elsewhere, such as in early childhood education programs. Brown plans to have the prisons closed by July 2022, according to OPB. All three prisons are minimum-security, and all inmates are within four years of release. Altogether the prisons house 749 inmates and employ 237 people, according to AP News. Plans are currently being drawn up to relocate the inmates, a spokesperson told OPB.

Brown accused the Trump administration of breaking a promise to supply 100,000 additional doses of the COVID-19 vaccine, according to AP News. Now, Oregon’s vaccine rollout is behind schedule, and residents over 65 will not be vaccinated next week per Brown’s initial rollout plans. “I am shocked and appalled that the federal government would set an expectation with the American people, on which they knew they could not deliver with such grave consequences,” Brown said at a press conference. President-elect Joe Biden said he plans to release stockpiled vaccines in order to expedite the vaccination process nationwide after his inauguration, according to OPB.

The Portland Street Response, a new program which passed last year which will dispatch a non-police response to non-violent 911 calls, is set to launch early this year. However, Portland Mayor Ted Wheeler is now calling for Commissioner Jo Ann Hardesty, who’s heading the program, to speed things up, according to OPB. “I ask that in your continued role as Commissioner-in-Charge of Portland Fire & Rescue, and chief sponsor of the new program, you find ways to move more quickly toward implementation,” Wheeler wrote to Hardesty. In a statement, Hardesty expressed how she doesn’t see how speeding up the process is possible due to the amount of time it will take to properly hire, train and build infrastructure for the program. The program will likely launch in the spring, after the pilot program is completed in February, according to OPB. 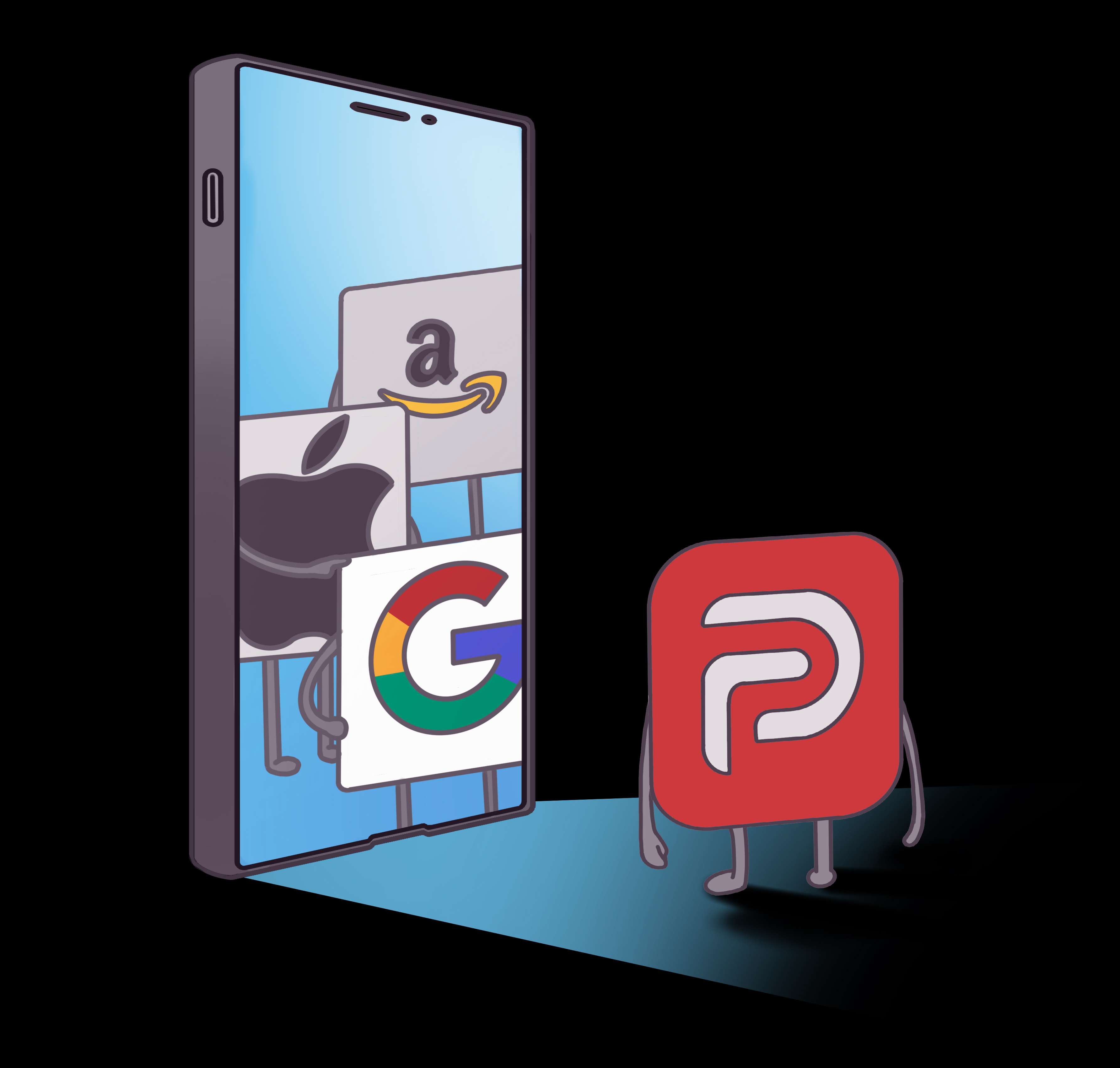 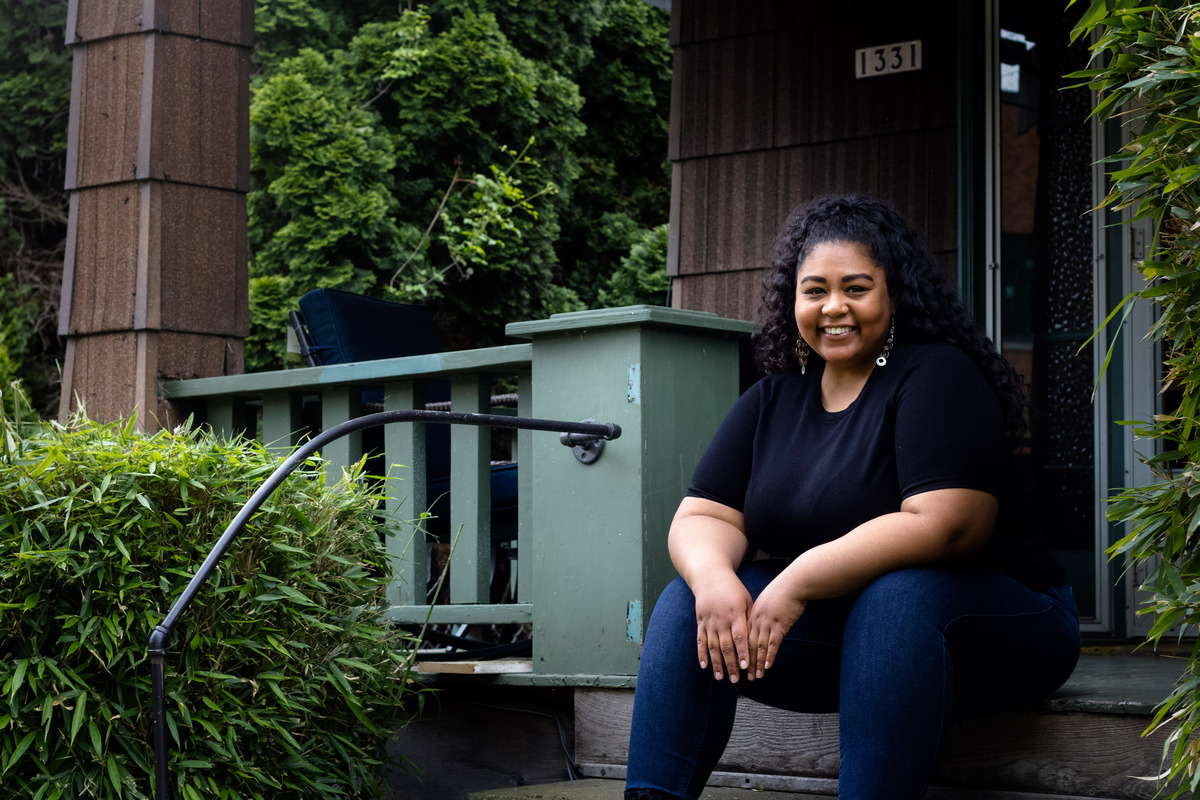