One year prior to state redistricting, which will take place in November 2020, an Oregon coalition has filed three proposed initiatives to create a panel of nonpartisan citizens to oversee redistricting for legislative seats. Currently, redistricting for the state is handled by the current legislative majority. The major complaint against this system is that it allows the legislative majority to use redistricting to give themselves a political advantage in elections. The proposed measure, based on a similar one passed in California in 2010, would create a 12-person committee, with members equally split between Democratic, Republican and unaffiliated parties, according to Oregon Public Broadcasting.

Oregon’s Supreme Court Chief Justice Martha Walters enacted a new rule banning Immigration and Customs Enforcement officers from making courthouse arrests unless they have a signed judicial warrant. Previously, ICE agents used warrants signed by fellow ICE officers, as opposed to a neutral party. The decision follows a petition sent to the court in December 2018 by immigrant’s rights groups, as well as a recommendation from the Uniform Trial Court Rules Committee in October. In a release following the rule, Walters stated, “We are adopting this rule to maintain the integrity of our courts and provide access to justice—not to advance or oppose any political or policy agenda.”

Oregon Governor Kate Brown’s ban on flavored vaping products was completely placed on hold following a new ruling by the Oregon Court of Appeals. Previously, the court blocked the ban on only flavored nicotine products in October, according to The Oregonian. After a cannabis company, Dyme Industries, filed a motion to stay alongside a lawsuit, it was granted by the court, leaving both flavored vaping product bans from Brown’s executive order on hold until the lawsuits can be resolved, according to Willamette Week. In response, the Oregon Liquor Control Commission filed a motion against the stay on Nov. 15.

Gov. Brown and Washington Governor Jay Inslee will meet in Vancouver to discuss efforts to replace the Interstate Bridge. While both governors have expressed their interest in replacing the bridge—and both states have already set aside a combined $44 billion toward it—this will be the first joint appearance dedicated to beginning the project. The states previously attempted to replace the bridge in 2013 with a $3 billion project called The Columbia River Crossing. However, according to The Oregonian, Washington lawmakers declined to pay their share of the project, and Oregon walked away the following year. 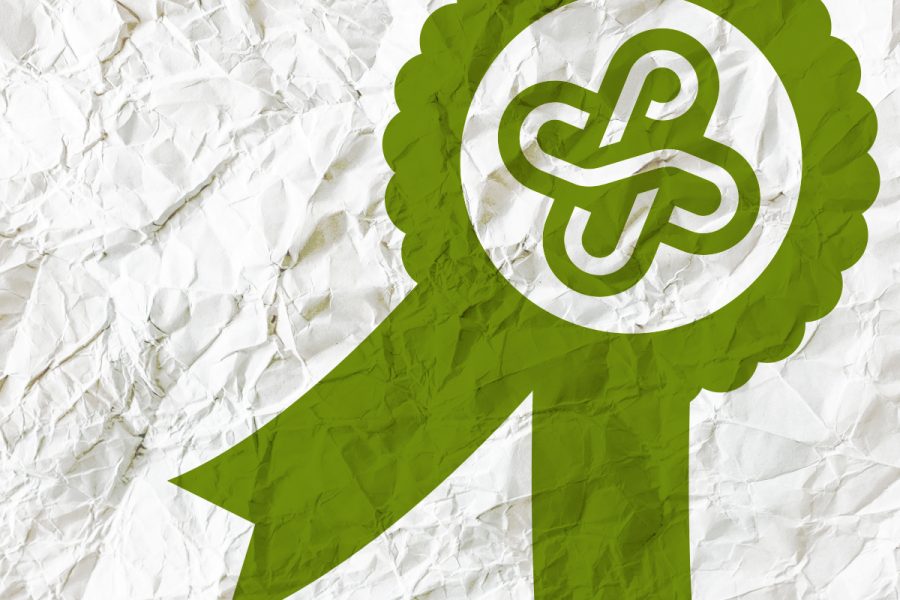