A revised management plan for the Columbia River Gorge National Scenic Area was approved by the Columbia River Gorge Commission on Tuesday, the second time the management plan has been revised in 29 years, according to OPB. Major parts of the new plan include, for the first time, a climate action strategy in order to help the area adapt to changing temperatures. The plan also includes greater protections for salmon habitats and limits the amount of land that can be used for urban development and expansion. In addition to the new environmental policies, the plan also requires the development of diversity, equity and inclusion policies for the commission and its staff.

Portland Police Bureau officers will be assigned three-digit ID numbers to wear prominently on helmets during protests, following an announcement by the PPB addressing the difficulty protesters have had identifying officers. According to OPB, officers previously switched from wearing name tags to lengthy ID numbers, in order to prevent people from finding and releasing personal information about the officers online. Those ID numbers, however, were difficult to see and remember, making it difficult to hold specific officers accountable. PPB also pulled five officers from its Rapid Response Team, pending investigations into their actions at protests, according to Willamette Week.

Three Republican lawmakers filed a lawsuit against Oregon Governor Kate Brown on Oct. 16, claiming that she was abusing her authority in her response to the coronavirus pandemic by issuing stay-at-home orders and placing restrictions on businesses, according to Willamette Week. The lawsuit was filed by one state senator and two state representatives, who argued the emergency actions taken by Brown stole the authorities granted to lawmakers in the state constitution. A Washington County businessperson, who is filing the suit along with the lawmakers, also claimed to have suffered financial losses due to Brown’s executive orders, according to The Oregonian. 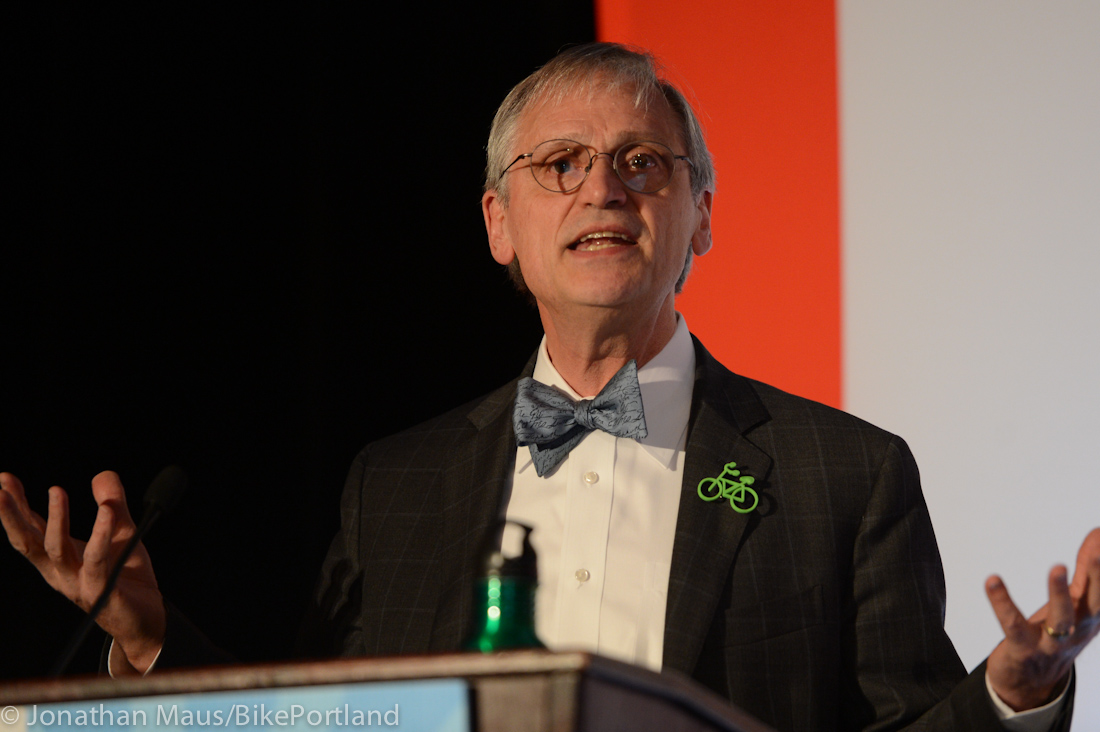