September 23-October 22
The quest for eternal youth has lead many a person through odd trials and exercise regiments and I really don’t get it. Death is pretty cool. He goes by Bill Door and is frequently amused by cats.

October 23-November 21
Do not come to the conclusion that when your friends get sick that vampires are at work. It was probably that new fish taco cart that someone insisted on trying.

November 22-December 21
You may have made a new friend this week, but this friend is not all they appear to be. This friend may be a Renfield type under the hyponosis of an evil wizard or vampire.

December 22-January 19
If method acting is one of your things, don’t let yourself fall too under the spell of your character. Hoarding gold because you think you’re a leprechaun may mean you need psychiatriac care instead of a stage.

January 20-February 18
Basements are nearly as bad as attics, but only if there are items there that you can’t explain the existence of or if a family has mysteriously foisted upon you. Tread with caution.

February 20-March 19
Truth is a tricky thing, Pisces. Every story has at least two sides, and sometimes neither of them is a great option.

March 21-April 19
Riddles and brainteasers are a great way to give your imagination and logic a stretch this week.

April 20-May 20
A lot of people share your fear of clowns and it’s not hard to see why. There’s something very menacing about giant feet and bright red noses.

May 21-June 20
If you are the child of an archaeologist, chances are that when you go on vacation, even away from your parents, you tend to dig up more adventure than others.

June 21-July 22
Remember that Halloween is coming up and if you’re taking anyone trick or treating that anything that is not candy is probably a magically cursed item and should be avoided.

July 23-August 22
Attics are the type of places where treasures are buried or where spooky spirits haunt the living. Never go into an attic and risk finding out which you have is what I’m saying here.

August 23-September 22
A lot of people are intrigued by the supernatural, but most people don’t have the power to understand what they’d see or meet in the supernatural realm. You’re one of those people and it’s okay. 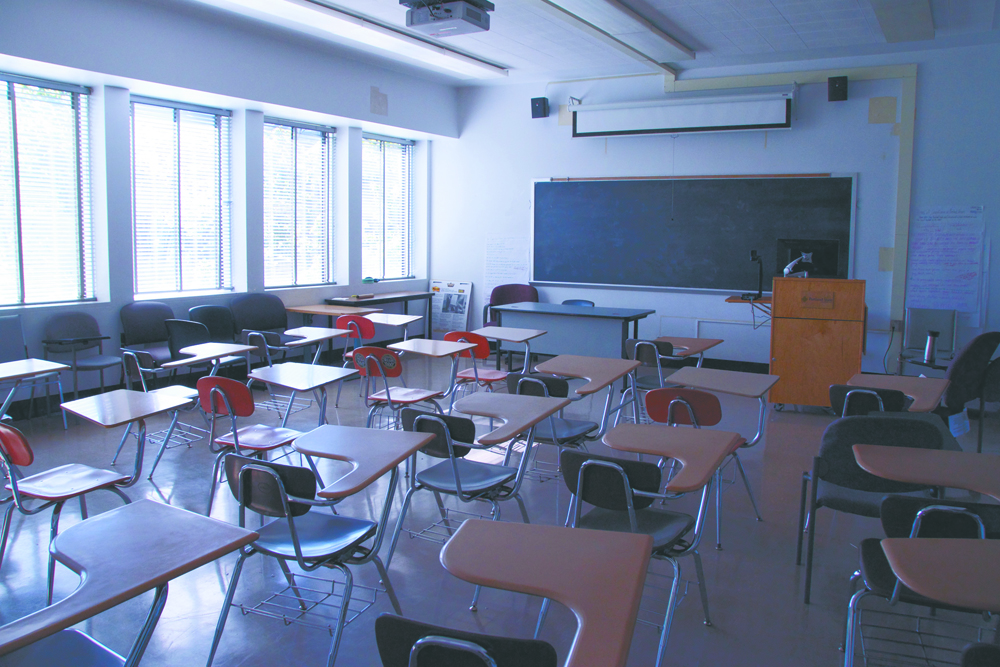 Horoscopes for the Week of Jan. 4