January 20-February 18
Lots of things offer you enticement for your soul, Aquarius. But if one of those things happens to be a wish-granting alien plant bent on conquering Earth, it’s best not to listen.

February 20-March 19
You might think you’re getting a happy moment this week. But it’s only intermission. The alien plant who has a thirst for blood knows about the person you like and would go to any lengths to keep you as its stooge.

March 21-April 19
If we ever have a total eclipse of the sun I wouldn’t recommend going to any plant shops because if you buy a plant it will probably be an alien. And it really puts a damper on Valetine’s Day to have your beloved person eaten.

April 20-May 20
However, if you do end up buying that exotic plant that might or might not be alien, the best thing you can do to attract that cute person who works with you is to name that plant after them.

May 21-June 20
Just because he’s a rebel does not mean he gets to give you a black eye. I don’t care if he’s a dentist, and I wouldn’t be all that shocked if he’s gassing himself to get through the day, but he’s really scum and you should break it off with him.

June 21-July 22
You’re not going crazy. Crystal, Ronette and Chiffon really are the Greek chorus narrating your life. Either that, or you have cancer like that one woman in that episode of Scrubs. But really, isn’t the first option better?

July 23-August 22
It probably seems like a good idea to give blood to that exotic plant you bought. And maybe it was a good idea for a little while, but once you started falling asleep in the middle of the day, maybe you should have realized it was an alien.

August 23-September 22
Being a radio DJ is a strange experience because you can’t tell if you’re talking to yourself or if you’re beloved by many. In either case, if you have a show where you talk to people with many interesting things, be aware that one of those things might be a man-eating alien. Luckily for you, though, you’re totally gonna dodge a bullet.

September 23- October 22
That signficant other is totally worth getting if you’re willing to give your exotic alien plant who is a metaphor for maturity and masculinity something fresher than freshly ground chuck roast.

October 23-November 21
Others seem to know us better than we know ourselves, don’t they? They’re willing to tell us when our rebellious dentist boyfriend is beating up on us, but it’s up to us to make our lives better and not wait for our Donna Reed wig in the mail.

November 22- December 21
You have a secret talent for making emergency funeral bouquets with Easter lilies and some glitter glue. Better yet, with a bit of ribbon and basket work, you’re single-handedly saving your business and friendship with that hot nerdy person who works with you.

December 22-January 19
If the plant that might be an alien starts talking to you in jive, you really do want to rethink your priorities. One of those reasons is because it wants to take over the world, the other is that it probably requires lots of tool work to chop up all those bodies, and I know you don’t have time for that while gearing up for the last half of the term. 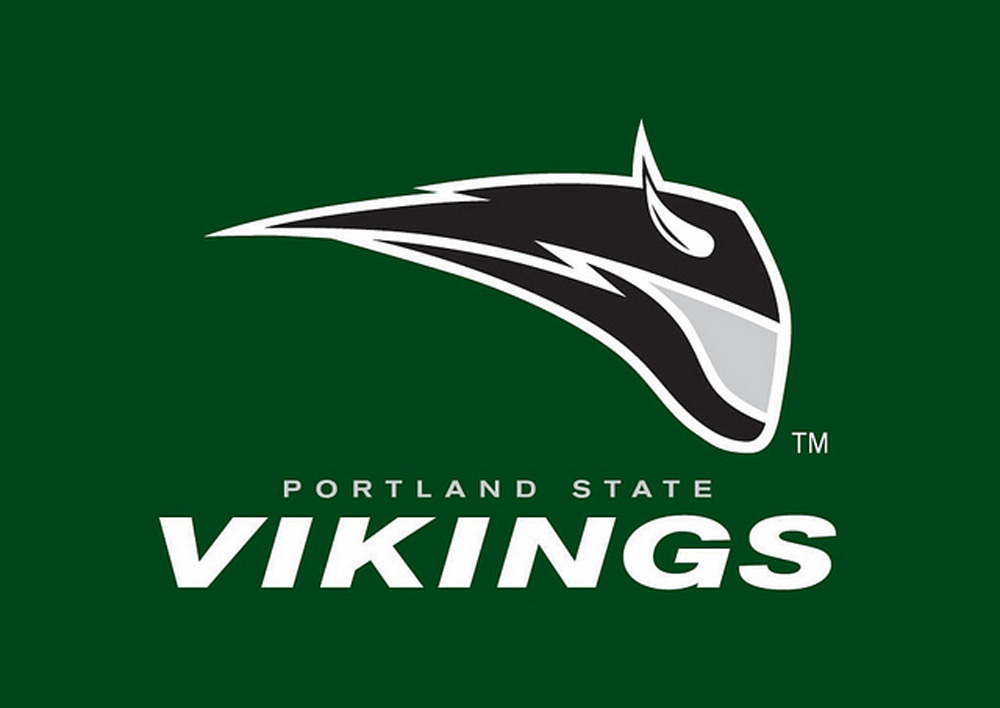 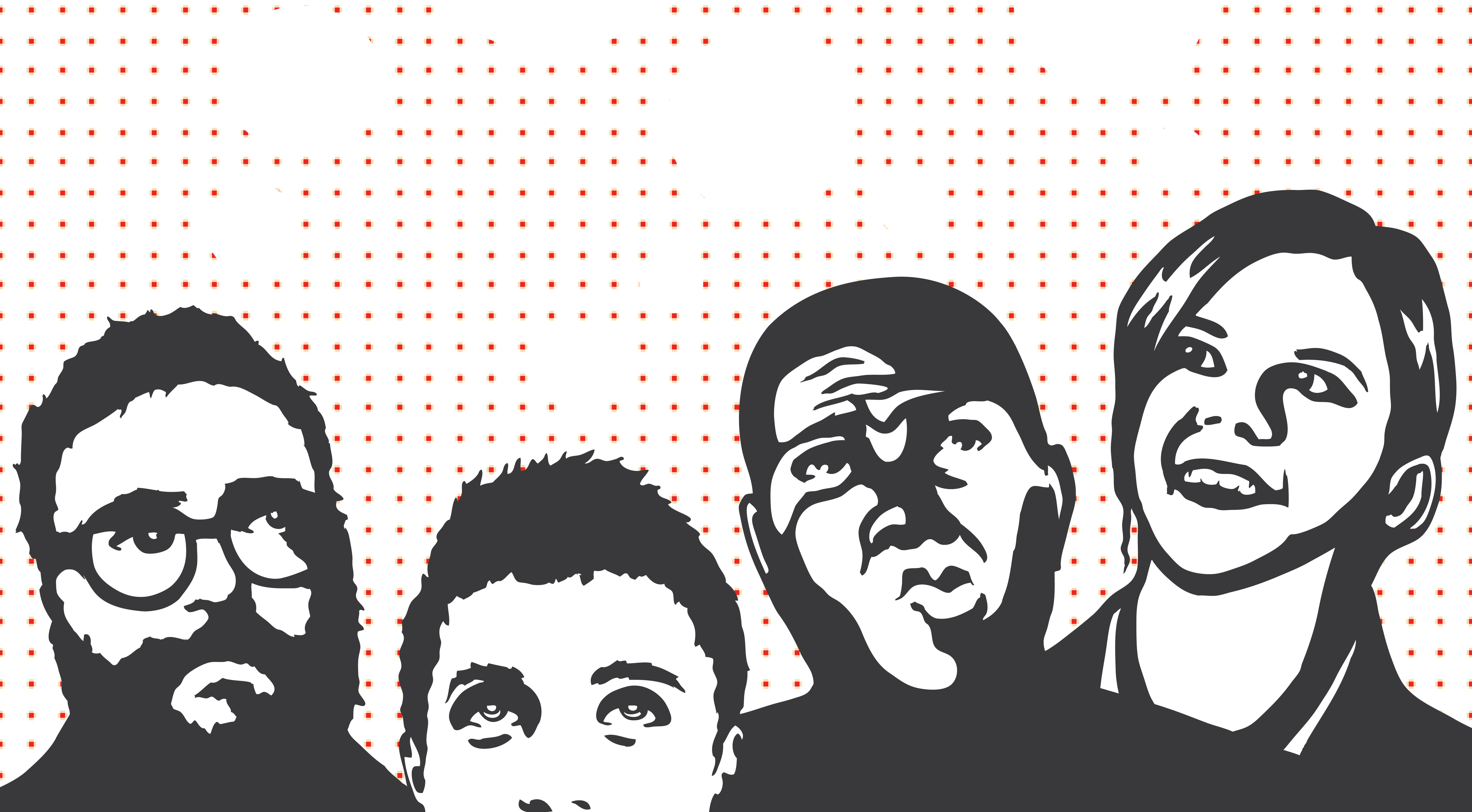 Horoscopes for the week of 4/24