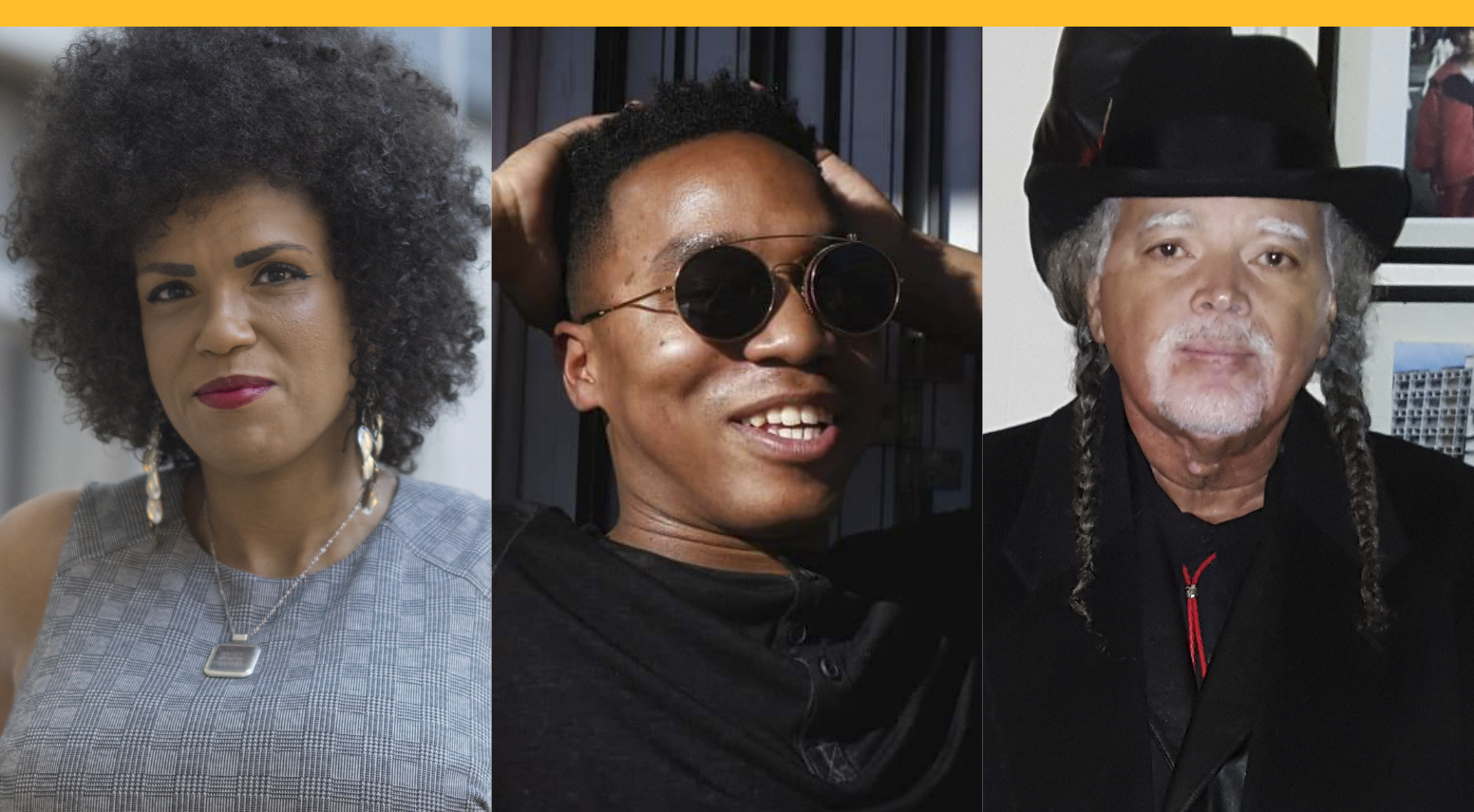 Portland State hosted the last of its three-part series of events celebrating Martin Luther King Jr. day on Tues., Jan. 26. The event, “In Conversation: Time Traveling through Portland’s Black Life,” concluded the first MLK series held completely virtually. While other events focused on King’s Legacy and the need for broad racial justice reform, this panel event—featuring faculty members from PSU’s Black Studies department—focused on Black history in Portland and the state of Oregon as a whole.

The event was moderated by Ame Lambert, PSU’s vice President of Global Diversity and Inclusion. Before introducing the first panel speaker, Lambert spoke about the recent events surrounding the panel, from a new push for racial justice to the inauguration of the first Black vice president, and how milestones throughout history have been so often followed by backlash.

“In addition to joy about these historic firsts, we have fear about more backlash,” Lambert said. “The election of President Barack Obama, as proud a moment as it was for so many, served as further evidence that the advancement of the individual does not always lead to systemic change. And yet, the advancement of one individual was enough to unleash systemic backlash.”

“Will [Harris] being the number two on the ticket, with a more familiar and comforting face in the number one spot, provide a buffer this time?…Time will tell.”

The discussion of Black history in Oregon started with Darrell Millner, an emeritus professor who has taught Black studies at PSU since 1975. His segment started from the very beginning of Oregon’s Black history. Despite Oregon being known for having one of the highest white populations in America, Millner said there has always been a Black population in Oregon.

According to Millner, some of the most impactful racial public policies from Oregon’s earliest history include Black exclusion laws, which banned Black people from living in the state, and laws that made it so that only the white population could be given land by the government.

“As you look around Oregon today, racially speaking, you notice that populations of color are overrepresented in poverty, they’re underrepresented in political power, and those kinds of realities that we see today, can be traced easily to the kind of political decisions that were made in the Pioneer Generation,” Millner said.

To focus on Oregon’s present, the discussion turned to Julius McGee, an assistant professor in both Urban Studies and Planning and Black Studies. McGee’s segment focused on the idea and progress towards sustainability, and how, for many, their idea of true sustainability is skewed.

“This new rendition of colonialism was sparked by this lie of sustainability,” McGee said. ”Come to Portland, and ride your bike to work. You can live close to public transit so you never have to own a car, or you can live in these newly built homes, with energy-efficient appliances [which] rely on renewable energy infrastructure, at the cost of just displacing and dispossessing those who were here before.”

McGee explained how some of society’s most pressing issues, from the pandemic and climate change to housing and healthcare, hit the most marginalized communities the worst.

Focusing on the future, Walidah Imarisha, the director of the Center for Black Studies, stressed the importance of starting with a better vision for the future; How, without people having a vision in the past, the present wouldn’t be what it is today.

“The future will not be different unless we make a difference,” Imarisha said.“These same systems that Dr. Milner showed us are embedded into the foundations of this place that we live, continue to shape the present and will continue to shape the future, unless and until we fundamentally change that.”

The event ended with a Q&A session, giving attendees the opportunity to continue the conversation with questions of their own.

Although the events celebrating MLK’s legacy are over for this year, his legacy remains vital to racial justice, Black history and the United States as a whole.