Scrolling through the VICE homepage, viewers will see a sundry of articles on topics ranging from opinions on Justin Bieber’s dreadlocks and breaking news in the Middle East, to acid tripping at the Westminster Dog Show.

VICE was first launched by founders Suroosh Alvi and Shane Smith in 1994 as a punk magazine. Since then, VICE has spread out their 36 offices in 26 different countries, with headquarters in the US located in New York, Los Angeles and Miami.

According to their website, VICE is a “global youth media company” and “industry leader in producing and distributing the best online video content in the world.”

Unlike other publications, editors and reports at VICE have more freedom when it comes to content.

“If I worked at The Guardian I’d be doing a very specific thing, like culture or news,” said River Donaghey, associate editor and contributor for VICE. “Here, there’s just so much room for doing different stuff. We have an HBO show, a full-time cable network, and I have a bunch of friends working on a series for a cable channel. There’s so much fun shit to play with. That’s why I like VICE.”

Besides their Emmy-nominated HBO series, other digital channels include Munchies for food; VICE News dedicated to global broadcast; Noisey, covering up-to-date music features; The Creators Project for arts and creativity; Broadly, “representing the multiplicity of women’s experiences”; Motherboard, documenting the present technological culture; Fightland, a channel highlighting the culture of MMA; and Viceland, a television series that launched earlier this year.

“I think it is a very unique media company,” said Jonathan Smith, executive editor of VICE. “As I’ve gotten older and matured a bit, the tone and the company has matured in the same way. I work with people who I respect and have similar mentalities. We all get along.”

Jonathan Smith continued: “There’s a tremendous amount of editorial freedom here, which I think is very valuable when you’re looking for a media company you want to work at or any type of publication you want to write for. This has always felt like a home to me.”

Editor in Chief Ellis Jones joined the publication in 2008 as an intern and works mostly in print to manage the publication as a whole. Working with a small team, she works closely with her editors to produce the final work. Jones described the typical production:

“Essentially one of the editors will give me a story that one of their writers either wants to go do or has already written, and we’ll discuss it, assign it and make sure there’s a photographer who can get pictures to go with it. Then the writer will submit their first draft and the editors go back and for with them to make sure the story gets where it needs to be. Then it goes through a fact-checking process, and the final text will go to me and I’ll read it. Next it will go to copyeditor, then to magazine designer who then lays it out with the few different options with the photos that come in,” Jones said.

Jonathan Smith, part of the VICE team for seven years, oversees the day-to-day operations of the website, working closely with the senior editors and managing editor to “make sure that we are putting up the best articles possible, and that we are reaching out to new writers who we’d like to work with.” Jonathan Smith also does top edits, as well as assigns features and short stories to writers.

Jonathan Smith stated that one of his best experiences at the publication was covering the Westminster Dog Show on acid and making a video about it.

Donaghey has been part of the staff for two and a half years. Donaghey works with a team of writers and assigns them breaking stories. His involvement at VICE also reflects this editorial freedom.

Some of Donaghey’s work includes going to California to visit prison inmates who fight wildfires. He also created a documentary and a feature online for a Mayan festival celebrating the Day of the Dead in Guatemala.

“Every year on the Day of the Dead, the Mayans throw a huge party for five days of drinking and partying. At the end of it, they compete in this wild drunken horse race and every year people fall off and break their arms or get trampled on and die. So I went and took part in it,” Donaghey said.

Jonathan Smith also stated a recent example of this would be their feature about Donaghey living in a “Donald Trump Universe.”

“I have a lot of adventures here,” Donaghey said. “I went and spent a week living only on Trump products, reading all of his books and sleeping in the Trump hotel, eating Trump brand food and talking to supporters. I wore Trump clothes and people really hated me. I have so many crazy opportunities that I wouldn’t have anywhere else.”

Additionally, Jonathan Smith commented, “It was a really dumb idea, but there was also a lot of important insights as far as the [presidential] race and the election, where Donald Trump is as a candidate and as a person, and what it says about our nation.”

Both Jonathan Smith and Donaghey have not worked at any other publication besides VICE. They also began as interns in college and moved their way up to editorial positions.

“I get to have fun and get paid for it and write stories about it so it’s pretty ideal,” Donaghey said.

The climate at VICE, however, is changing. As it is rapidly growing into a main media outlet around the world, like Time Warner and Fox, Shane Smith told Digiday that the there could be a “media bloodbath” within the next year.

Vice produces over 7,000 pieces of content per day across their many channels.

“There’s a lot of stuff that gets published out there that I don’t like or agree with necessarily because a 23 year old will write it, but that’s the brand,” Shane Smith continued. “The brand isn’t me anymore. The brand is a sum total of many voices and I think the greatest success of VICE is that we revamped the brand, giving it over to the interns and said, ‘Have at it.’ Sometimes that’s unpleasant or not pretty.”

With so much traffic and so many contributors, it may be overwhelming for some prospective writers and editors who want to work for VICE. Luckily, the staff members at VICE have advice for those who want to become part of the team.

“Don’t try to be too VICE-y,” Jonathan Smith advises. “That’s a mistake that I think a lot of people make when they pitch something. They think that anything that has to do with drugs, or anything else experiential, we’re automatically going to want it and that we haven’t been pitched that a million times before. Overall, don’t try too hard, don’t overthink it. But at the same time, pitch interesting, fun, stupid articles in a smart way that have a broader point that connects to something larger than just a stupid stunt.”

Donaghey said that the number one thing VICE looks for in editors is their knowledge on where the good stories are and how they are working with writers.

Furthermore, Donaghey emphasizes the importance of picking a passion, especially as an editor. Specifically, the culture editor would be “more tuned into what’s going on in the world” according to Donaghey, because of their literary background and connections with publishers and filmmakers. Another example would be the crime editor, which Donaghey described as having “built up a nice stockpile of writers.” Their writers even include actual prisoners writing “from the inside.” Donaghey also created a special section called The Vice Guide to Right Now, a new breaking news section, where he has a team of writers and assigns them breaking news stories happening all day. Reporters write about 300 to 400 news blasts and Donaghey edits them to put on the website.

“They’re tapped into the culture scene in New York, America and the world,” Donaghey continued. “Just really being in the scene and having a passion for the section you’re editing and knowing people in the world is really good. You’re paying attention to what’s happening in the media scene and not just stuck in this bubble of VICE.”

Another tip for aspiring employers of VICE would be to start as an intern. Both Jonathan Smith and Donaghey began as interns during college and made their way up to an editorial position.

“Starting as an intern was really helpful for me because I learned how the company works from the bottom up,” Donaghey stated. “An intern would do a lot of ground work—figuring out the website functions, invoicing works, talking to freelancers—that aren’t the flashy stuff of being a journalist and reporting. But I was learning how all the pieces of VICE cooperate. That understanding really helped me come up on my career.”

He continued, “I think a lot of the most valuable hires we made were interns. Those people really know VICE from the ground up.”

Those who have already graduated and have missed the opportunity to intern, freelancing is another option to increase opportunity.

“Being a freelancer and building a repertoire with an editor from here is a good way to get your foot in the door,” Donaghey said. “A senior editor knows your byline and knows who you are professionally and knows how you write. It’s not a very big leap to then have you be the person to fill a spot in the editorial department.”

Donaghey also expressed that “sending pitches to VICE editors and building relationships that way is easy and doable, and it’s a great way to get your name out there.”

When pitching an article, VICE looks for originality in the story.

“The story needs to have an angle and it needs to be timely,” Jones advised. “It needs to tie in with something that’s happening now, not a few months ago.”

Jones further recommended writers to be as succinct as possible.

“If someone says they want to go to Africa and talk to some group about such-and-such and they don’t even have the access, it’s pointless because we cannot really help them with the access,” Jones said. “Knowing ahead of time that they have the access they need and that they have the characters for the story is important. Also, we’d want to get a really quick, short explanation of what the story is, rather than pages of emails. That should be enough for us to know if it’s interesting enough.”

Another tip is to be knowledgeable of other media outlets.

“If someone quits their job at New York Magazine or Gawker we can go back to them. We can get them to freelance or work for us. Being aware of that media landscape in a larger sense is good,” Donaghey said.

VICE is a rapidly growing publication that produces over 7,000 pieces of content per day. This publication brings to the surface voices and issues of what most people normally would not see in other media outlets. On top of their content, writers and editors for VICE have fun with their job and work with people with similar interests. For any aspiring editors and writers who want to get into the vast field of journalism, this may be the publication for them. 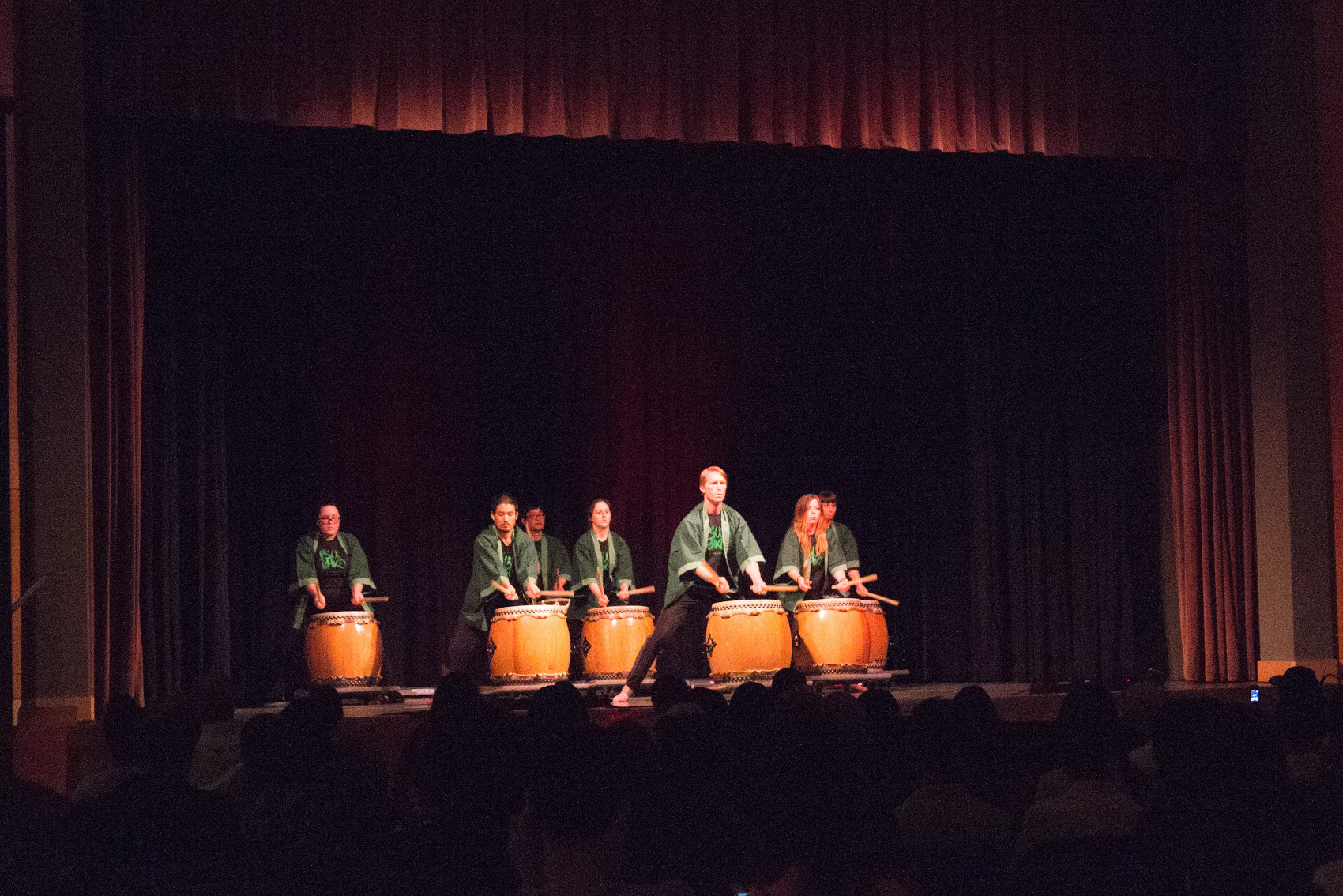 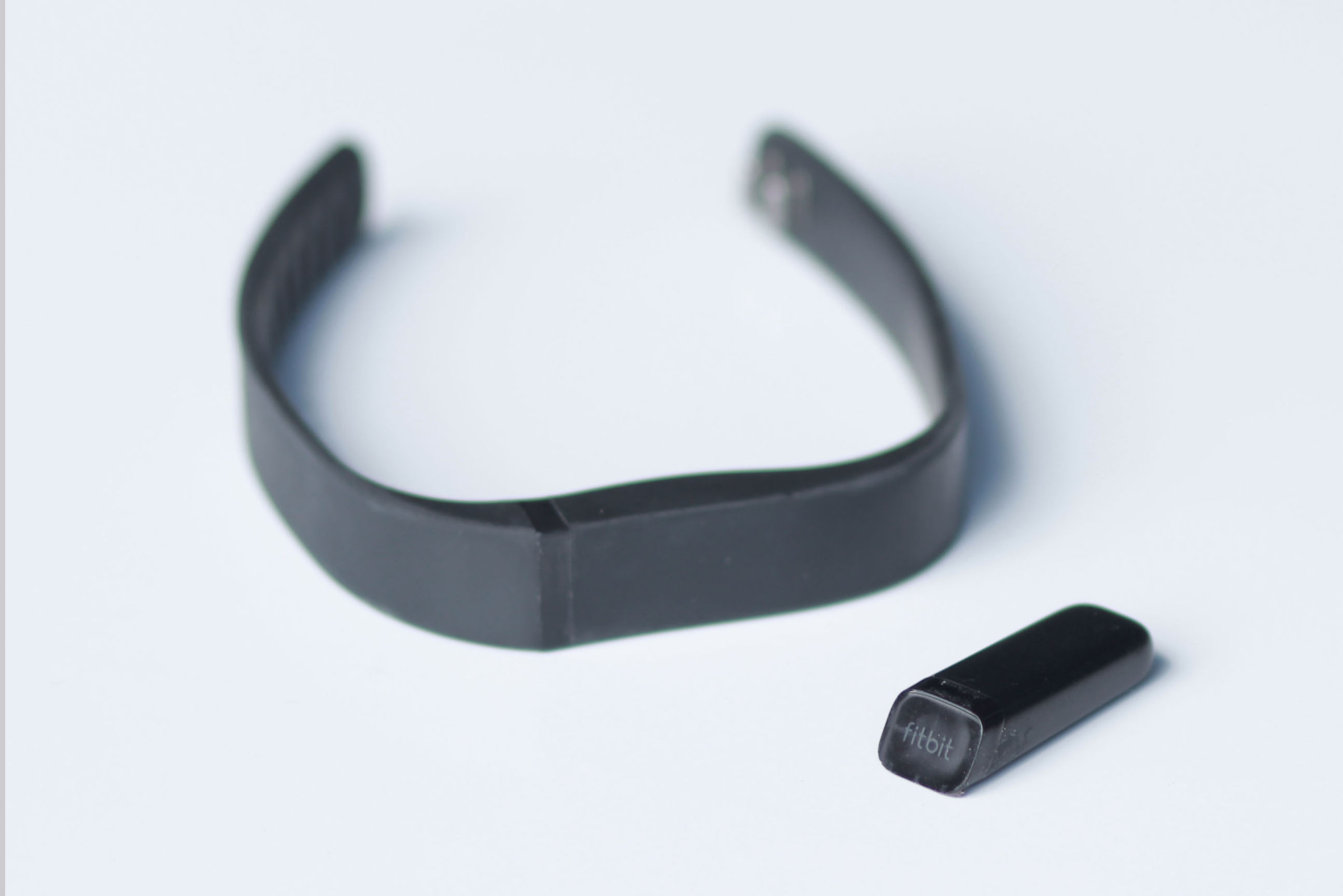 Editor Pick of the Week: Fitbit 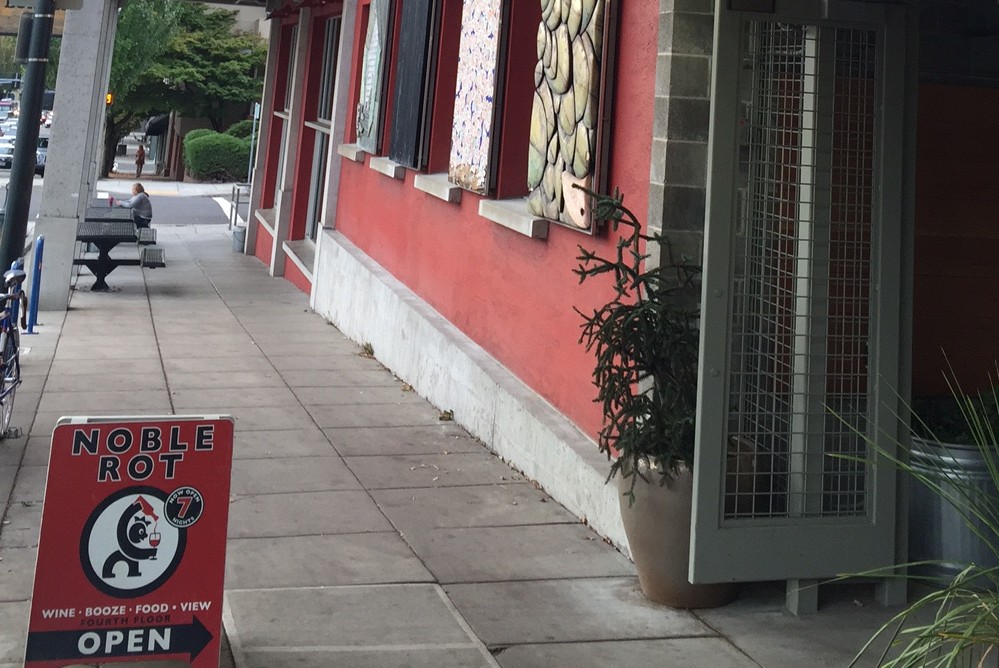