I was lucky enough to watch as much basketball as possible over the break. My, there were a lot of highlights and interesting scenarios. As usual, I will receive some comments about past articles, and this time I was given a big heads-up about one team that someone felt was receiving enough recognition. Well, maybe it’s time that they’ve earned it. We are now well into the season, so most of the teams out there have shown us what they can do and how consistent they can bring it.

Sacramento is the team that I hadn’t mentioned before. The reason I didn’t mention Sacramento before was because I felt like they were doing what they were supposed to be doing. Now, I feel as though they are actually playing above their normal performance. Beating the Lakers on Christmas Day was a good way to let basketball fans know that they could finish out a game against a very dangerous team at home.

However I still wait until the day I see this in the playoffs, but that time will come soon enough. Bibby is back, Webber is still a double-double machine, and it’s a good thing they have two or three guys who can put up double figures on any given night to pitch in. Their record stands at 26-9, atop the Pacific Conference.

I have to mention Portland. They have now won 10 of their last 12 ball games. People had every negative thing to say about this group, and just when they were down with a losing record, they went on a nine-game winning spree. The guys this team picked up last year are finally stepping up to play the way they should.

I just hope it’s not going too well, too soon. Wallace should stay with his average or increase it – he’s at 17.2 per game right now. Sabonis is still making brilliant plays when the team needs them. And I don’t care what anyone says, I like what Pippen does out there for this team. The Blazers are at 20-13.

At 26-9 and at the top of the East is New Jersey. Jason Kidd leads the way with 20-plus points per contest to go with the almost nine assists he hands out. How can your team not be successful with a point guard who does that?

The Nets are capable of keeping up with every team they play and beating any team in the league. Once again we’re not even halfway through the season, but we have a good idea now of who can ball this year.

On an ending note, let’s give props to Gary Payton for leading the league in assists at 9.3 a game. He’s 34 years old and, besides the assists, is still putting up 21.5 points per game on folks. I like it when Jordan can still score 20 points in a fourth quarter to take his team to victory. MJ put in a season-high 41 points that night, and yes, he’s almost 40 now. 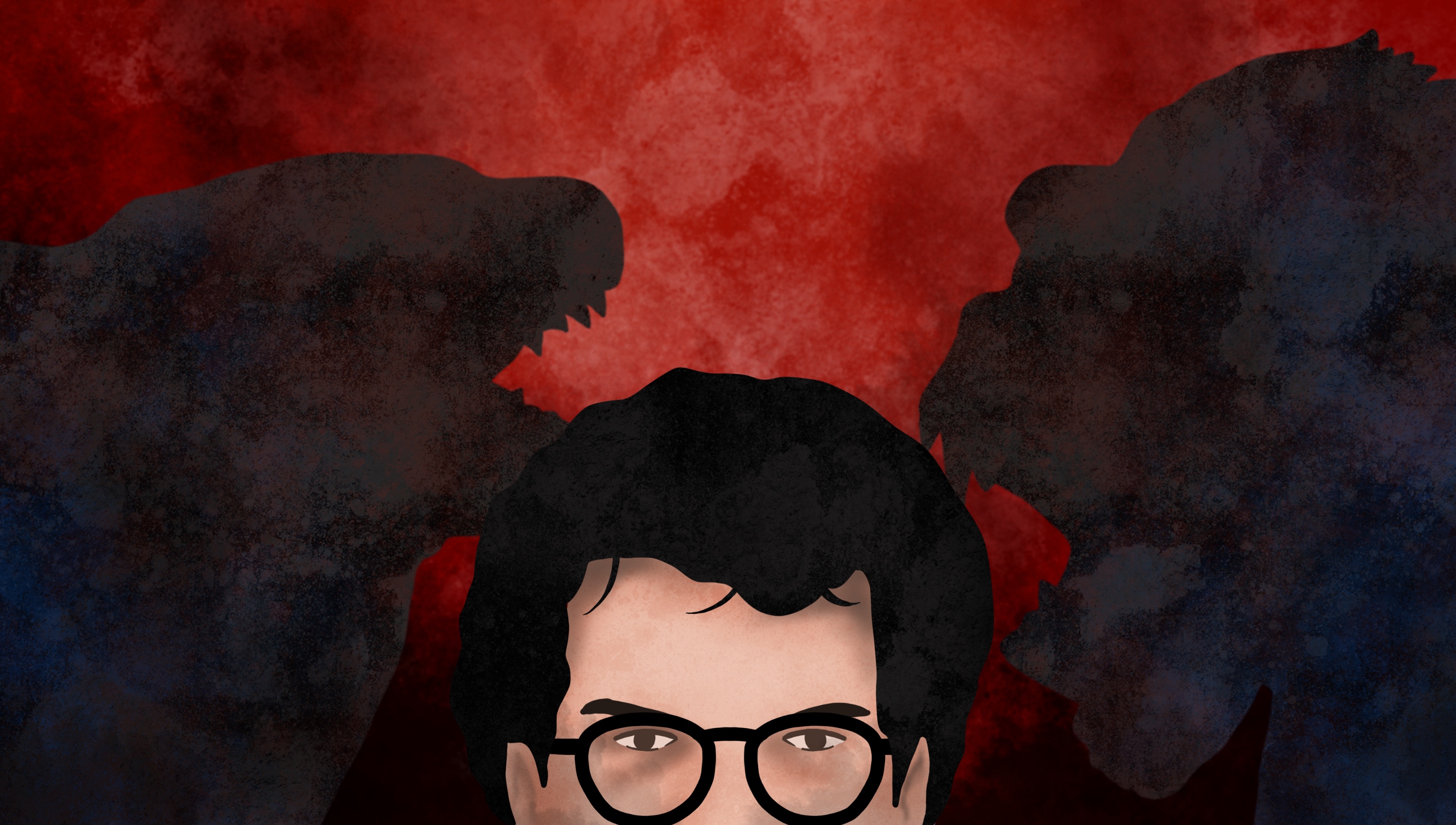 Hey, can you give me a ride?