Have your say on Portland growth

Portland State is hosting a forum this Friday, April 23, on thedevelopment of the Pearl District and the South Waterfront areafrom 3 – 5 p.m. in the Urban Center, Room 204.

“Designing the Pearl and South Waterfront: Putting Some Green inOur Brownfields” will likely include discussion of options such asgreen buildings, urban design and district planning. Featuredspeakers include Paul Brown of GBD Architects and Alan Scott of PGEGreen Building Services.

The forum is part of a series sponsored by an EnvironmentalPartnership Program.

Portland State’s latest acquirement, the Doubletree Hotel onSouthwest Lincoln between Third and Fourth Avenues, is scheduled toreopen May 1 as University Place. The new facility will be home tobanquet and meeting rooms for as many as 400 people.

The restaurant, University Place Grill, will be open to thepublic as well for all meals, including an express breakfast buffet- perhaps not unlike the standard fare available to the guest of ahotel like the Doubletree.

There are also plans underway to convert the hotel rooms intostudent housing, but no word yet on how soon. 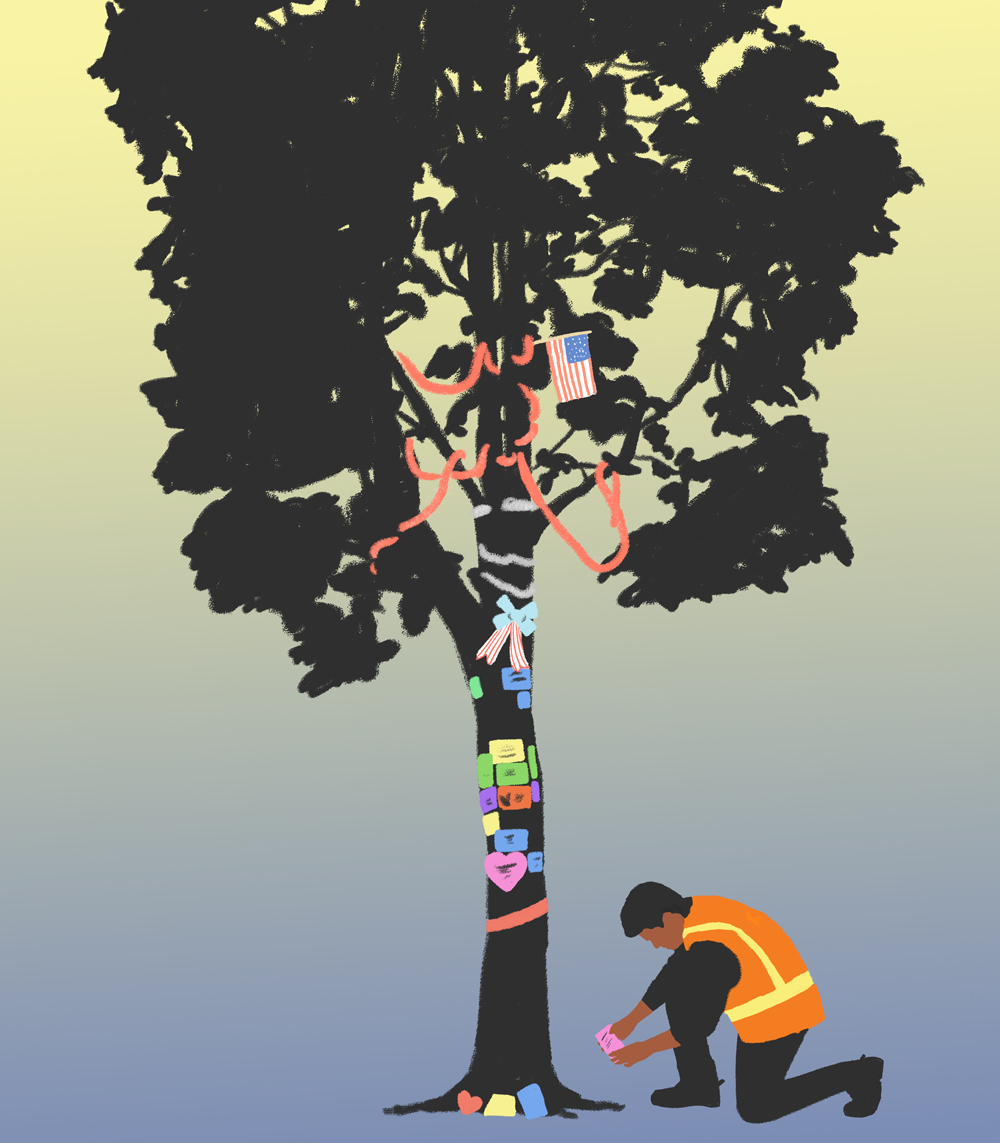