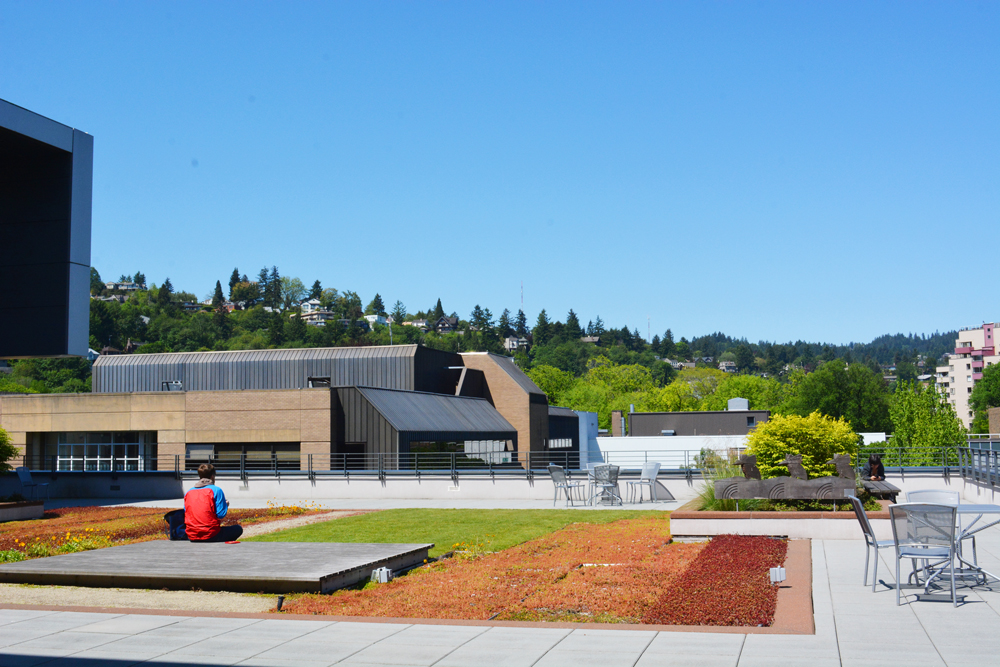 Do you ever want to go outdoors without all of that going outdoors and doing activities? Me too.

As a pasty white guy who isn’t very good at outdoorsy things, summer is rough because I want to enjoy it, but I’m horrible at handling things like sun and humidity. I tend to spend a lot of time indoors during the summer, but sometimes I crave fresh air and sunlight just like everyone else. I’ve developed some handy tips and strategies for my fellow people who are terrible at being outdoors.

If you want to keep indoors without feeling like an actual shut-in, wide open spaces with lots of natural light are still abundant at Portland State. The third floor of Neuberger Hall has a big, long common area with tons of tables and whiteboards that no one besides engineering and math students ever seem to use.

The second floor of the Broadway Building also has a lot of couches, chairs and benches and seems to usually be empty except during finals week.

Everyone knows that the library is a good place for people-watching and has a nice view, but reserving one of the private study rooms facing the Park Blocks with a couple of friends is much better than having to find space in the main floor.
Make a friend in Blumel Hall and convince them to let you hang out with them in the first floor lounge, which has a big TV, comfortable couches, wide windows and lots of air circulation.

One of the rooftop areas on campus is a great option, especially if you need quiet space to study.

The Rec Center has an outdoor garden area on the fifth floor that’s usually quiet, and right across Urban Plaza is another rooftop on top of the section of the Urban Center that houses Ben & Jerry’s, Rice Junkies and one of PSU’s umpteen Starbucks. It’s accessible either from the side door by the clock or from a connecting walkway from the Urban Center. It has a lot of tables and chairs but no outlets, which makes it a great place to go and read. It also has a cover along one half, so you can sit in either the sun or shade depending on your preference. The lack of outlets seems to discourage people from working there, because it’s almost always empty.

Some of the skybridges between buildings also have benches with fresh air and are usually quiet, too.

The Park Blocks are protected enough from the elements that it doesn’t really count as being outside.

The best option for being outdoors while enjoying indoor comforts is patio drinking. Whether it’s in a friend’s yard or at one of Portland’s many bars with outdoor seating, patio drinking is the champion of summer activities.

One of the bars near campus and across the street from City Target, Momo’s, fits the bill perfectly. Grab a three-dollar pint and ignore the rest of the bar in favor of the patio, which is peaceful, private and not too smoky.

Produce Row in Southeast is in the process of reopening, and its patio bar and beer selection were my favorite in the area before it closed.

For an exhaustive list of patio bars, check out Barfly, a search engine specifically for Portland bars, which includes a filter for patios.

Summer is great, and sun is great, but indoors and cold weather are where I’m always the most comfortable. As Portland summers (and springs) keep getting hotter, do yourself a favor and take advantage of all the sunshine and fresh air in as much comfort as possible. 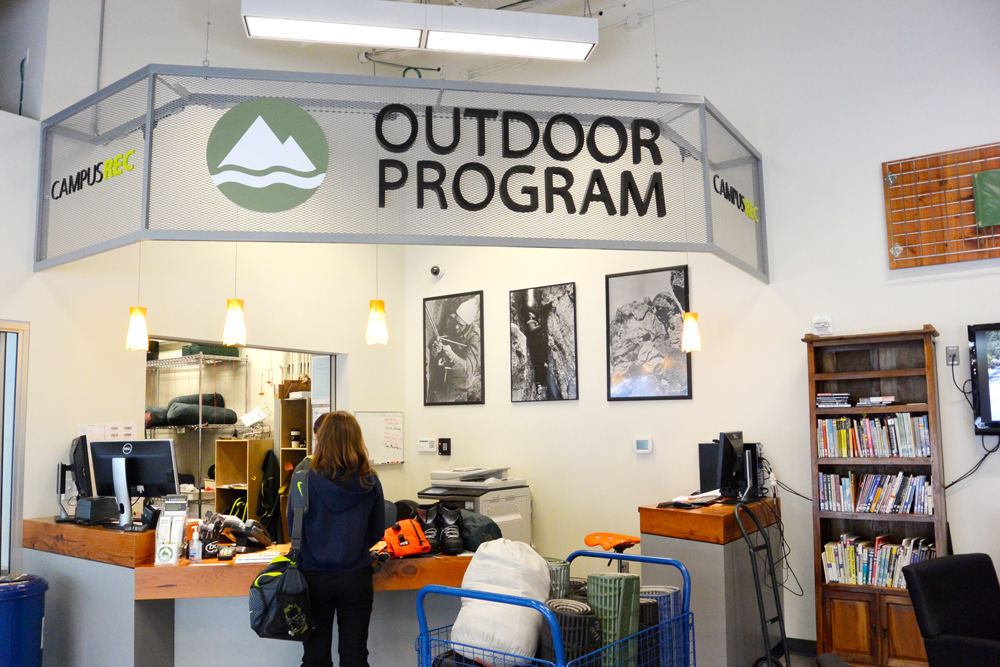 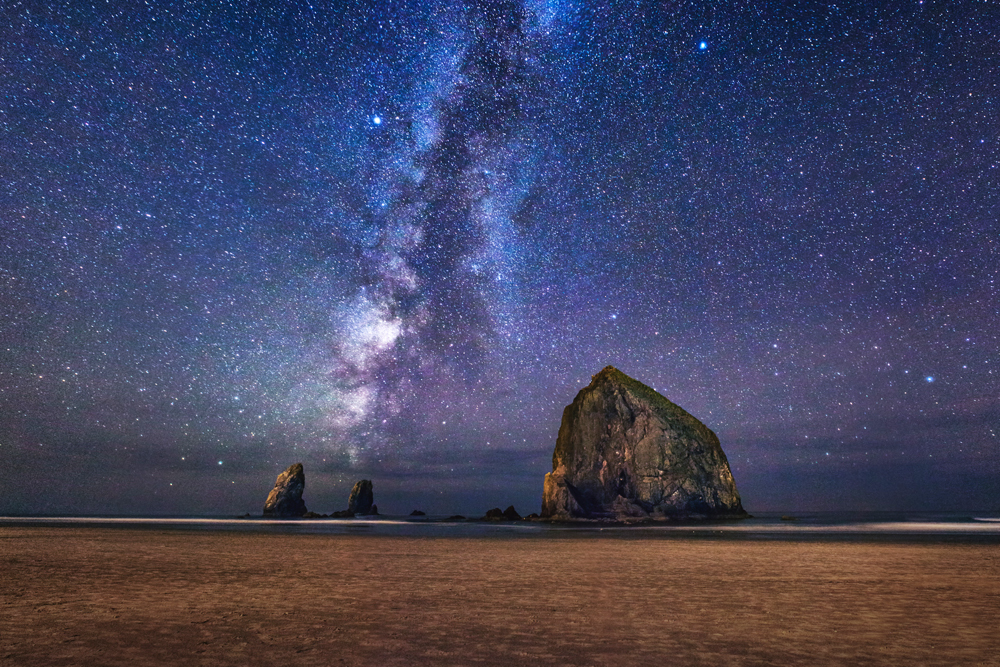 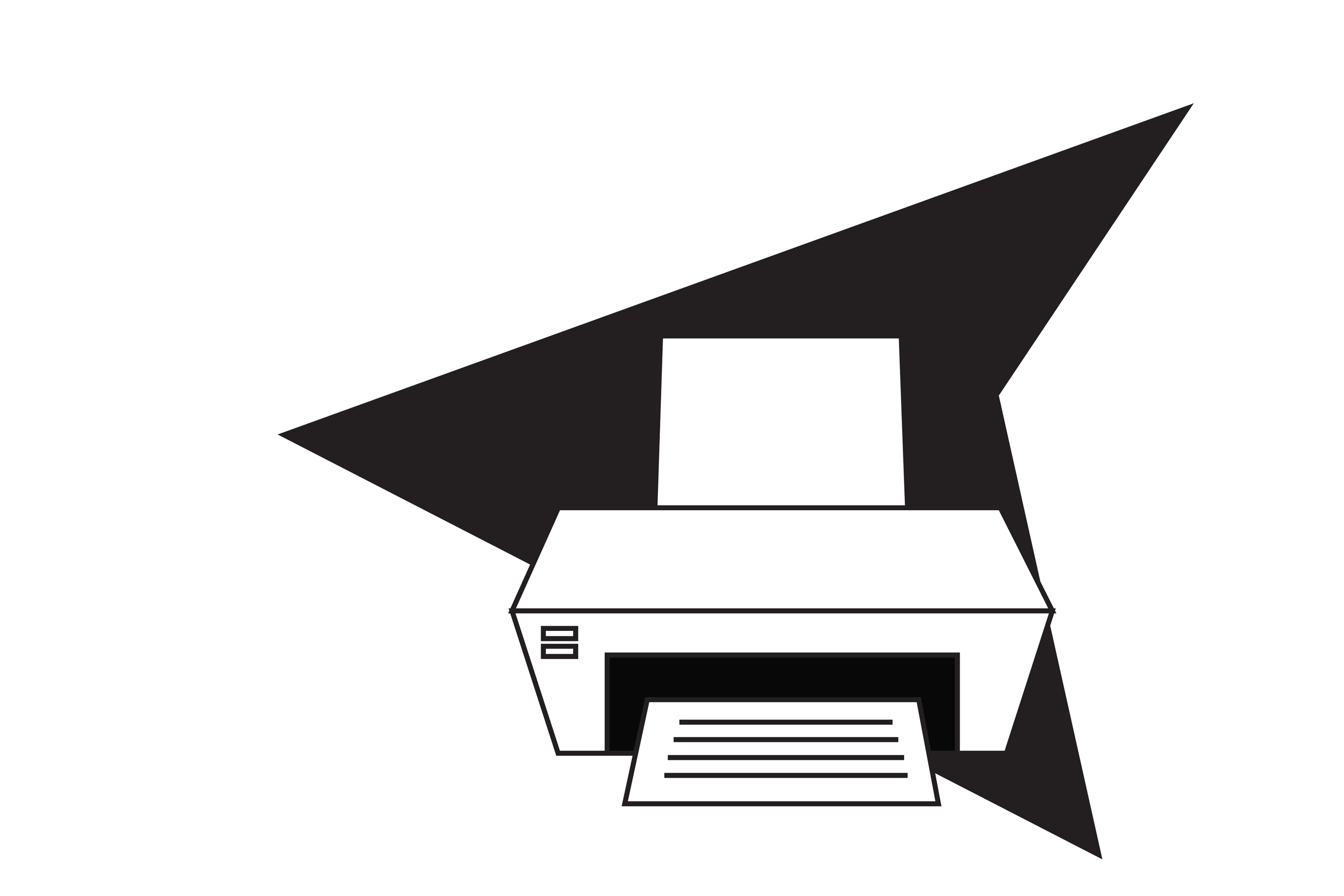