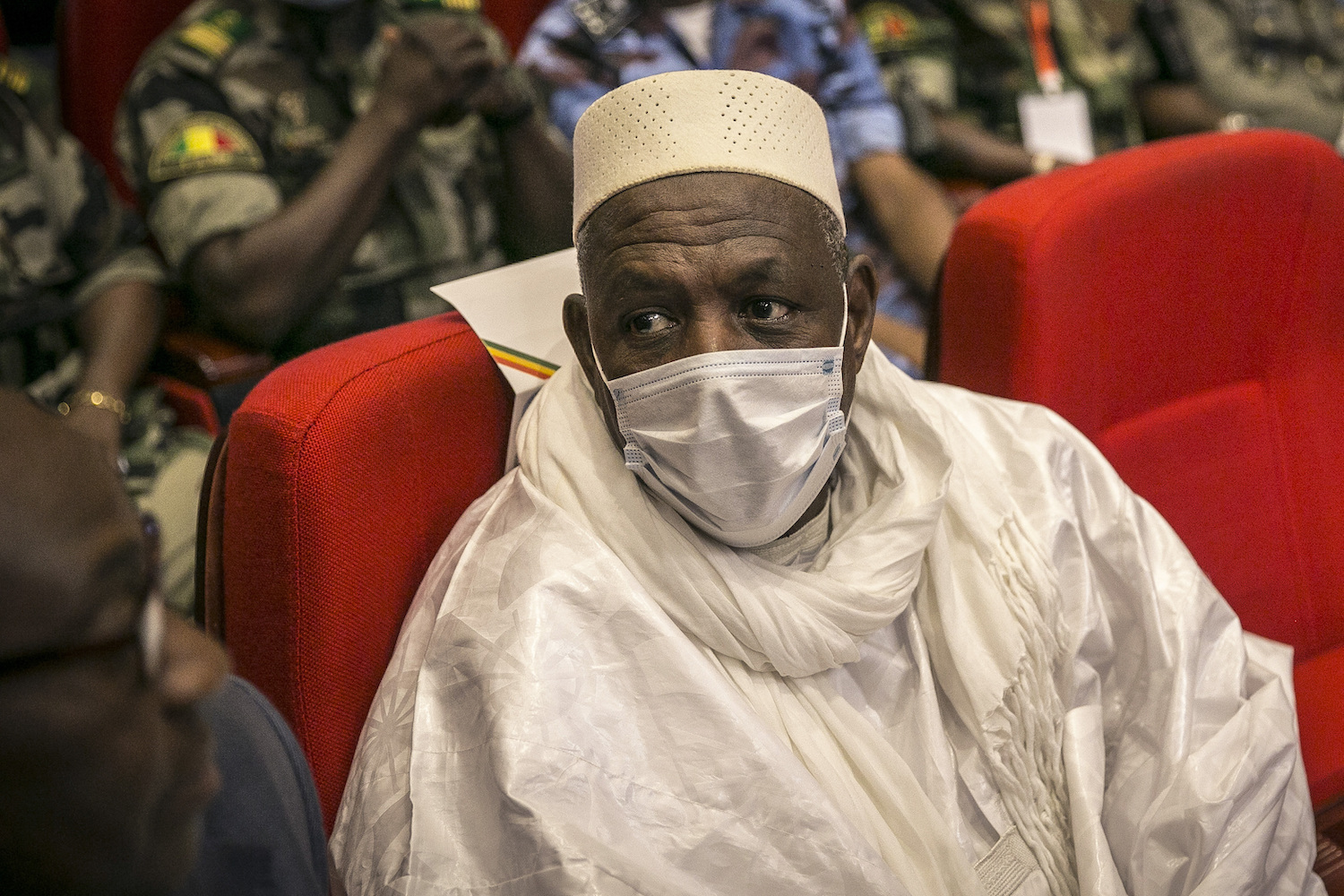 Following a coordinated coup by Malian soldiers that led to the resignation of former President Ibrahim Boubacar Keïta, retired colonel Bah N’Daou will fill the power vacuum until the election in 2022, according to The New York Times.

Mali’s new president and his vice president, Col. Assimi Goïta, who led the coup against Keïta, were sworn in on Sept. 25 by 17 electors chosen by the coup leaders.

Keïta was originally elected president in 2013 following another coup gaining popularity for his anti-corruption stance. However, following the disappearance of an opposition leader and disputed election results earlier this year, many called for his resignation.

Before overthrowing Keïta, the country was experiencing unrest due to organized protests known as the June 5 Movement, consisting of a coalition of opposition politicians, religious leaders and civil society groups.

“If it pleased certain elements of our military to decide this should end with their intervention, do I really have a choice?” Keïta said on state television the day of his resignation.

According to Al Jazeera, Mali is known for its deteriorating economy, slow reforms and the people’s negative perception of its governance due to corruption. When Keïta and his prime minister, Boubou Cissé, were taken by Malian soldiers, The New York Times reported young people were in support.

Despite Malian citizens’ resentment towards their own government and those who demanded Keïta’s resignation, Keïta said he “would like at this precise moment, while thanking the Malian people for their support throughout these long years and the warmth of their affection, to tell you of my decision to relinquish my duties.”

Nevertheless, one of the movement’s leaders, Choguel Maïga, told local reporters, “We were not part of the body that determined the president and vice president. We learned about this decision through social media and the press.”

There were opposing views on who should govern the country before elections.

“Some wanted a purely military transition, others wanted a civil transition, and others proposed a mixture,” Colonel Goïta said. N’Daou is a mixture of both, as he is technically a civilian, yet a former defense minister and a retired military officer.

Al Jazeera reported as an interim president, N’Daou will serve for a maximum of 18 months until a fair election can be held to return power to civilians.

A spokeperson for influential Malian Muslim leader Mahmoud Dicko, Kaou N’DJim, appeared to be rooting for N’Daou, and was quoted by Al Jazeera saying “Ba is an upright official. He has never been implicated in matters of financial corruption.”

The unconstitutional power transition is feared amongst the country’s neighbors, as it would undermine international efforts to restrain its current conflicts with armed groups in the region of Sahel. Project director for the Sahel for the Crisis Group, Jean-Herve Jezequel, was skeptical about that transition, according to Al Jazeera.

“Everybody wonders if military people are best positioned in issues of governance. An additional issue is that Mali has a lot of issues related to the Sahel, with ECOWAS closing the borders. Many donors are unable to continue funding many of the projects.”

Although the coup was meant to overthrow a corrupt government, other countries including the United States viewed it negatively. The New York Times reported it suspended aid to Mali. France, on the other hand, demanded Mali’s former president to be released from detention. Fearing domino effects of a dangerous precedent, the so-called protests from the June 5 Movement and the coup is a threat to the upcoming elections in Ivory Coast and Guinea.

As for Nigeria, the staging coup was considered as “a serious sickness for a country” by its president, Mahamadou Issoufou, in a video summit where he spoke in front of the region’s head of state.

Leaders of the Economic Community of West African State, a group representing 15 nations, pressured the military group to return the Mali government back to civilian rule two days after the coup. The group imposed sanctions on Mali that banned commercial trade, except for necessities.

The sanctions were not lifted after N’Daou’s appointment, even though N’Daou is a civilian. According to Al Jazeera, the appointment of Foreign Minister Moctar Ouane as the new prime minister will open the door for the country’s neighbors to lift sanctions that were imposed after the coup.

“Mali has been shaken, trampled on and humiliated by its own children, by us,” N’Daou said in a response to Mali’s eight years of corruption and bloodshed that resulted in both the movement and coup. He also said he hoped for “a stable, calm and successful transition, in the agreed conditions and timeframe.” 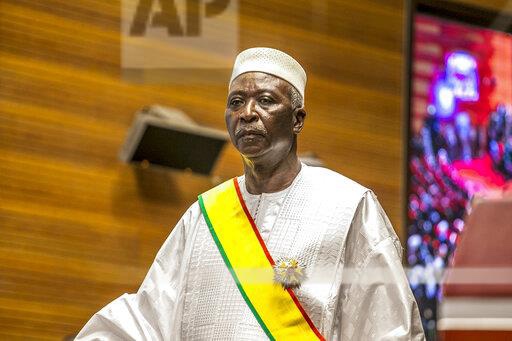 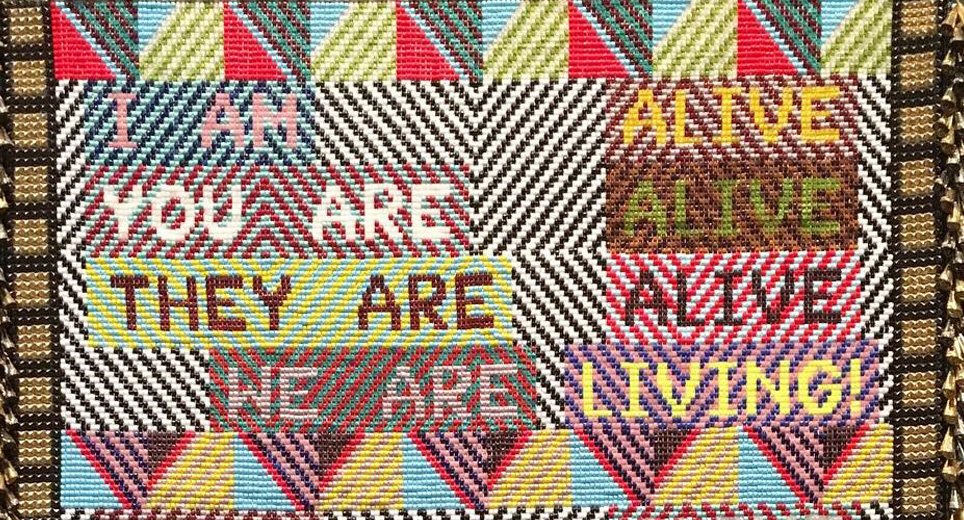