Can you believe it? Life is full of little surprises here and there. When it’s least expected, something happens and the universe seams to become a little more, well, fun.

This unexpected fun comes in the form of the latest twist in the ASPSU fiasco. Only this time, being pissed off is a good thing, you know? It’s like watching people try to beat the system or break the rules by jumping rope. You keep hoping that they slip up, get tangled and have to stop, but they don’t. But then in a crucial moment and during a tricky move, they get their feet tangled in full swing and crash face-first straight to the ground. When they finally manage to turn over, they see you standing above them, giving them the finger (while smiling politely, of course.)

It all came to a head last week just before an ASPSU meeting was called to order. Five senators had been skipping the meetings in an attempt to slow down or stop whatever it was they didn’t want to happen. Their mistake was in thinking they were breaking quorum, when instead they were counted absent. You see, in order to break quorum, one has to wait until the meeting actually starts, then leave. It’s a time-honored political move that members of our government have been doing for years.

What these senators did was leave before role was taken and the meeting was called to order, in effect making them absent. Overall, it was a good plan, and it should have worked except for a couple of things: One, they did it wrong; and two, ASPSU Vice President Dune Zhu grew a pair.

Now, if Dune’s move to oust these senators had come out of nowhere, that would have been one thing. However, since the very beginning, I have watched certain members of the senate take full advantage of the fact that Dune was new to his position and did not know all the rules, regulations and procedures. They were actually meeting outside of the ASPSU in order to plan their agenda, yet again putting themselves before the students. So it’s not like they didn’t have it coming. You know, if you’re gonna play with fire, don’t be surprised if you get burned.

What really hits the sweet spot is getting to see at least one of the senator’s true colors. (I’m not going to name names. Come on, if you want to keep up and be in-the-know you’ve got to read the paper consistently, know what I mean?) After the move to terminate the five senators from their positions, one of the senators threw the equivalent of a temper tantrum. Not walking away with dignity, control or maturity, but yelling against Dune louder and louder, trying to fight the decision of removal with the logic that “if I yell louder, I’ll make my point,” then topping it off saying, “Dune has spoken from on high.” That’s a nice touch. It sounds like something my 4-year-old would say.

So here’s a bit of advice from the Pissed-Off Artist. If you play games, political or otherwise, and you lose, don’t play the victim. It’s like watching someone running around and smacking people in the back of the head when they’re not looking. Then you see someone get pissed and return the favor. You have to keep from laughing as the person who was smacking heads in the first place cries foul and plays the victim.

And have you ever noticed that those who get their own foul practices turned against them are usually the ones who scream about its unfairness or the pain that it causes the loudest, or say things like “Dune has spoken from on high”?

We don’t really want that type of person representing us, do we? Anyway, at the very least, things sure have become exciting at ASPSU, and it even looks like now some things may actually get done. Maybe there won’t be as much to complain about with the ASPSU as I thought. Well, one can hope, can’t one? 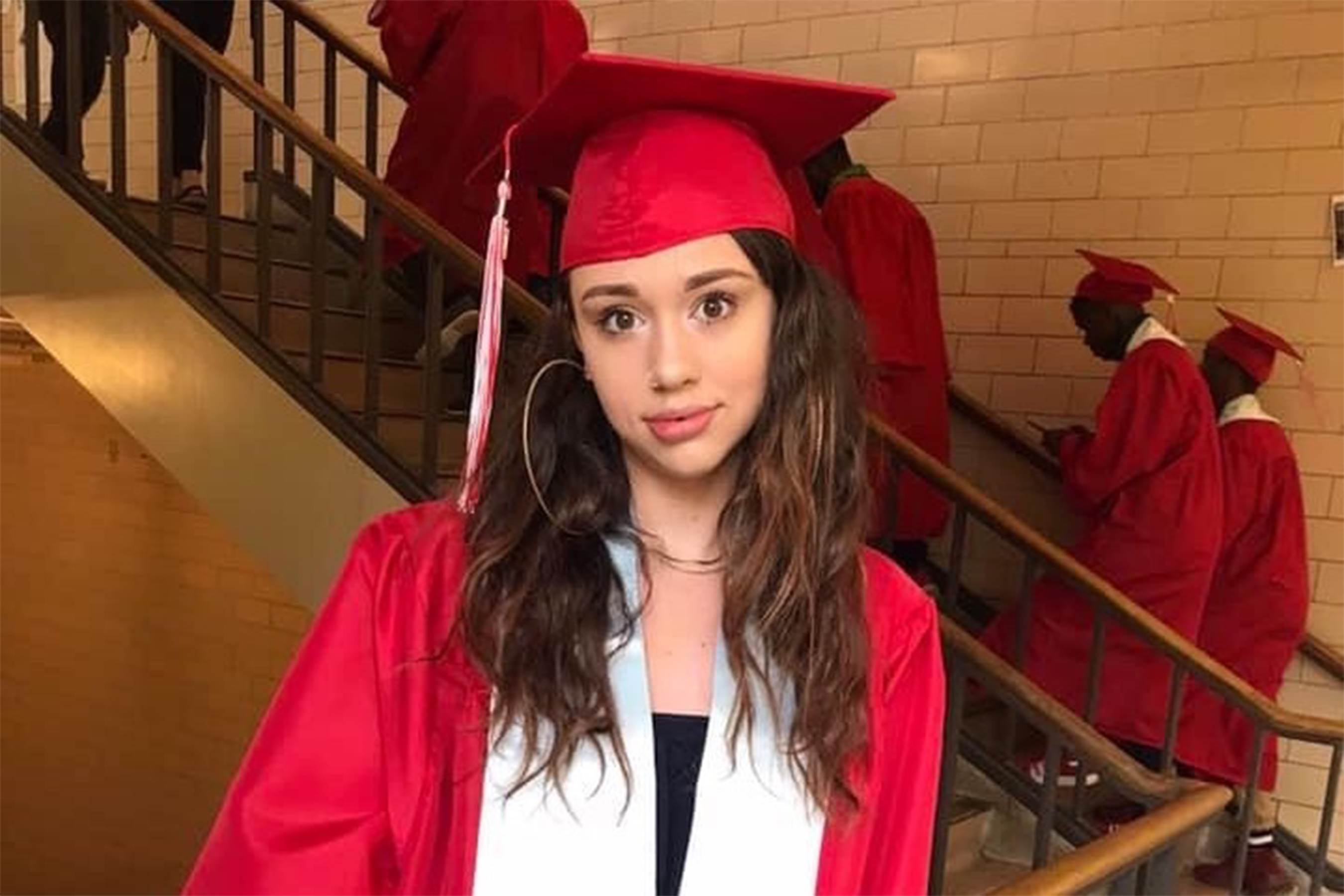 Portland State student Logan Nettleton was fatally shot inside her home on Aug. 30. Courtesy of GoFundMe