Alert investigative work by Campus Public Safety resulted in the arrest of a Portland State University janitor last week for stealing thousands of dollars worth of computers and other property from locked offices on campus.

Fowler credited Leizure with the investigative work that led to the identification and arrest the afternoon of July 29.

McWilliams said he stole the equipment to support a drug habit.

McWilliams was charged with seven counts of burglary, seven counts of theft and one count of possession of methamphetamine. Leizure found the drug in a cigarette package on McWilliams’ person after his arrest and prior to his incarceration.

McWilliams worked as a janitor at Portland State under a university contract with Portland Habilitation Center. He has a record of drug use, but was believed to be in remission. His most recent drug arrest came in 2000.

McWilliams’ arrest solves a number of cases of theft and burglary on campus, Fowler said, but not all of them. Other cases of theft have continued and Fowler is asking for continued vigilance.

McWilliams’ case was unique because he stole from locked offices where he gained access with a key he was authorized to have.

Leizure’s investigation led him to consult with Portland Habilitation Center about who was assigned to janitorial duty on campus during the times the thefts were occurring. The event which broke the case occurred sometime between 6:40 p.m. Friday, July 26, and 8 a.m. Monday July 29

On the morning of July 29, the Human Resources office on the third floor of the University Services building reported the loss of two laptop computers, one Palm Pilot and one monitor. The total value was listed at $3,600.

Leizure ascertained the only janitor on duty from 9 p.m. Saturday to 6 a.m. Sunday morning who had access to every key in the university was McWilliams. He asked McWilliams to come in for questioning. McWilliams first admitted to some of the thefts, then admitted to the series of locked-office thefts that have plagued the university going back at least to July 10.

McWilliams admitted he stole the property to pay for drugs and gave two computers directly to his drug dealer for drug money owed.

“We do not anticipate recovering any of the property,” Fowler said. “It has been sold and the money disbursed.”

Fowler gave special credit to Leizure for the apprehension of McWilliams.

“The arrest is the direct result of the tenacious effort, focus and dedication of Officer Leizure,” he said. “Within the previous week it was the only case he pursued.”

Leizure has been an officer with Campus Public Safety since November 1997. He has received numerous citations for his investigative work.

Thefts of all kinds have remained a chronic problem at Portland State, many of them of unattended property.

On July 10, Fowler issued a crime alert notice, with the concurrence of President Dan Bernstine and George Pernsteiner, vice president for Finance and Administration.

On July 29, before the arrest of McWilliams, Fowler issued a special crime alert warning of multiple thefts from locked and secured offices. That warning mentioned the Human Resources thefts that eventually broke the case. At that time, Fowler advised the community that possible suspects had been identified and interviews were under way.

Computer theft is a community-wide crime, Fowler said. He said 85 laptop computers were pawned in Multnomah County between June 1 and July 29. None of these were Portland State property.

Leizure attributed McWilliams’ arrest in part to the fact the janitor had recently stepped up the frequency of his thefts.

He is also believed to have stolen a digital camera from a locked office in Cramer, also on July 24.

Fowler warned McWilliams’ arrest does not put the campus theft problem to rest.

“The crime alert goes on,” he said. 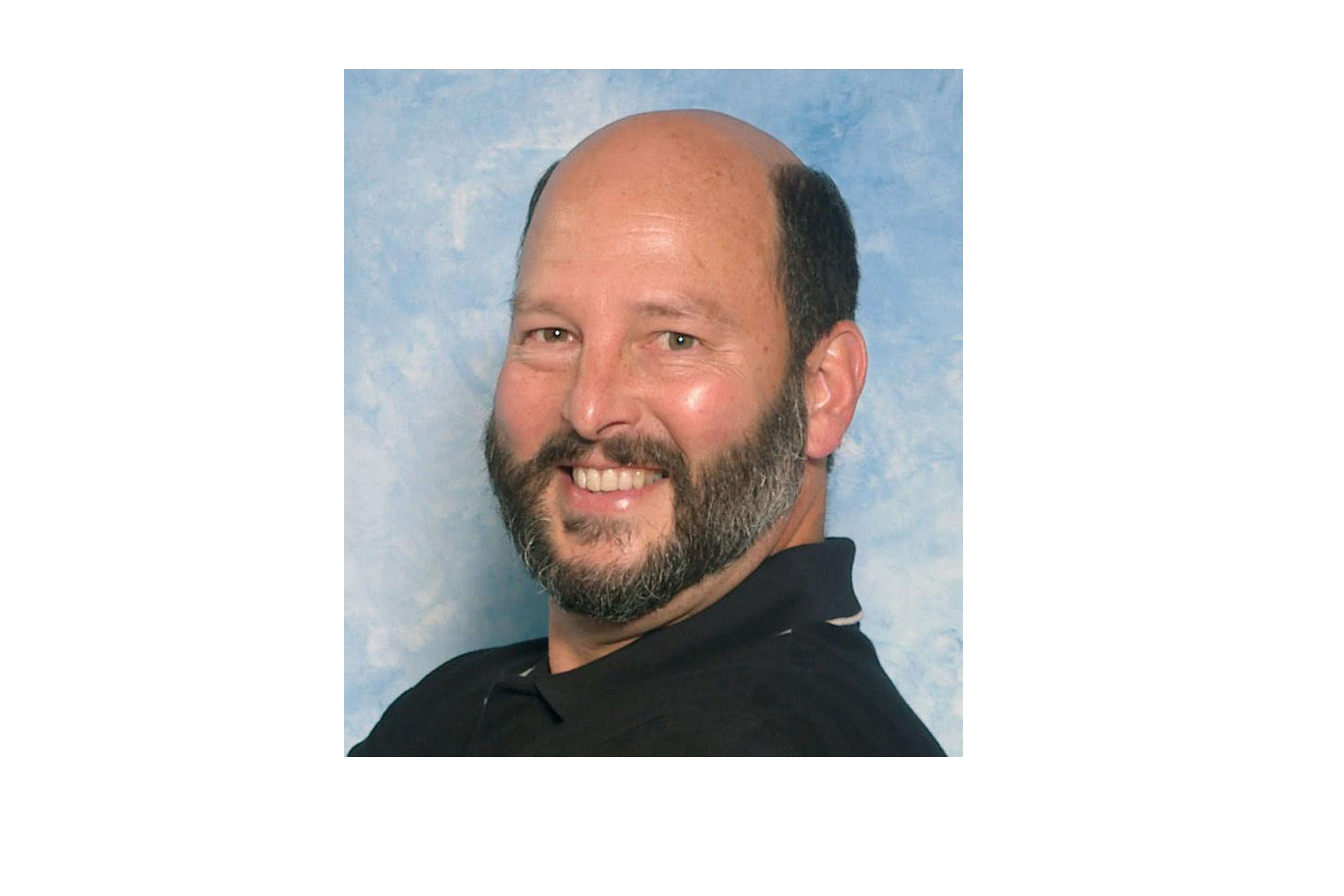