Journalists think they know everything, a somewhat fair assertion since many of them do. More often than not though, journalists know everything there is to know about certain subjects. Cinema, history, politics, music, sports. I’ve got a friend for each who claims to be an expert. (Never play Trivial Pursuit with a journalist, unless you’re lucky enough to have him or her on your team, in which case you will win.)

Because they (kind of) know everything, journalists make very good friends and the worst kind of enemies: the kind you can’t convince otherwise. Not only do journalists like to argue, but they tend to excel at it (if not in theory, then in form). Yes, being a journalist demands objectivity, but it also requires an iron will.

In my experience, this makes journalists come off as being arrogant and opinionated. They always talk about work because for them work is the stuff of life. They take their job seriously and themselves too seriously, and they regard each other with a sort of respect that’s tinged with suspicion. That is, they sometimes regard one another as if they were readers or viewers and not journalists at all.

Take, for example, the hot, hot topic of embedded journalists in Iraq. Many were discussing the potential repercussions of this long before Peter Arnett and Geraldo Rivera made recent headlines. And it was around this time that I boldly declared real journalists would never do such a thing. Journalists, I thought, have a responsibility to report the unbiased truth. How can they do that while reaping the benefits of military protection?

Five days after we went to war, I was downtown protesting (or, as I like to call it, rallying for peace) when I contradicted myself. It was in front of the Multnomah County Courthouse. A group of protesters had gone inside, and another group had linked arms in front of the building to (I thought) prevent the police front entering the area. But when a television cameraman tried to gain access, they blocked him too.

When I questioned the girl at the end of the line, she looked at me with contempt. “Corporate media?” she asked. “No way.”

Without thinking I responded, “I don’t see your independent media out here with television cameras. If you want people to see what’s happening, you better let him through.”

To my surprise, she did.

And also to my surprise, I found myself admitting I might be wrong about embedded journalists in Iraq. While I question how effective and thorough the coverage can be when so many journalists are in fatigues, I am convinced that this coverage is better than nothing.

Once again we find ourselves choosing between the lesser of two evils.

Everyone has something to say about the way the media is covering the war, but no one seems to acknowledge this amount of coverage is truly a liberty. 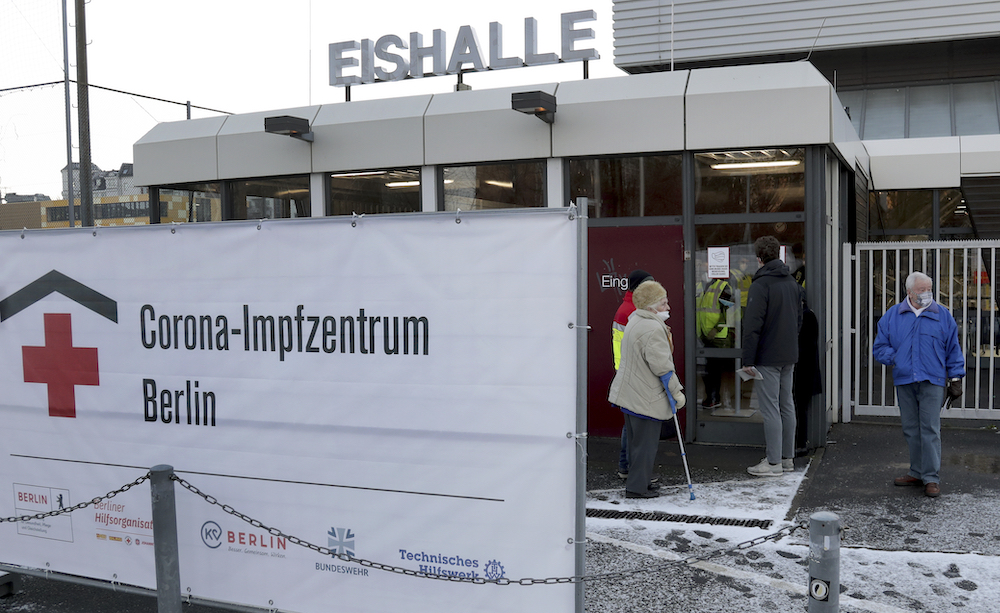 Countries around the world work to make COVID-19 vaccines available 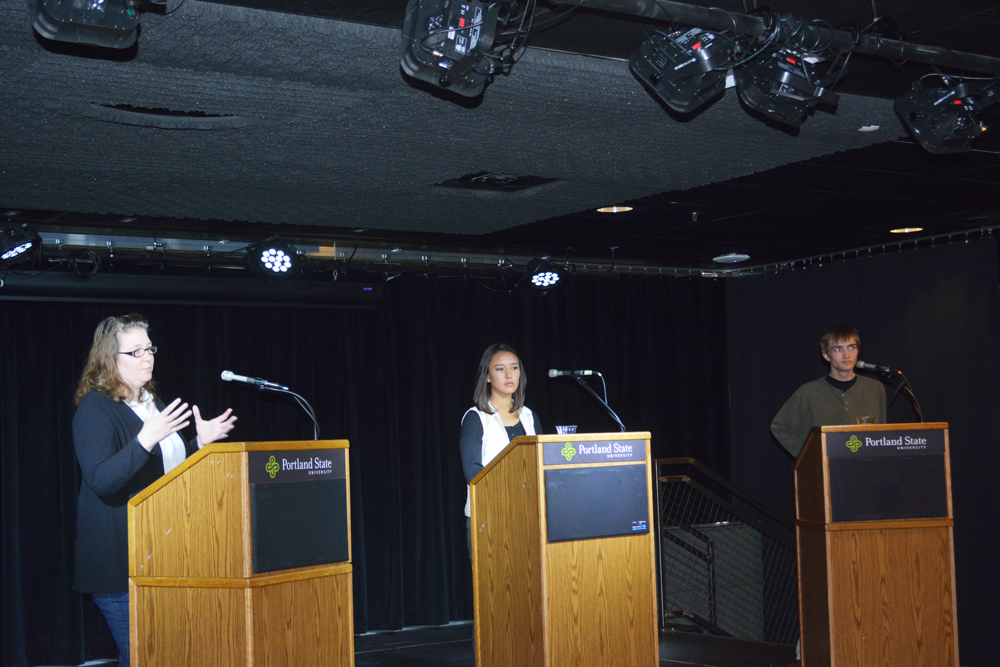