A woman accused Roberson of sexual assault on New Year’s Day, a day before K-State lost the Fiesta Bowl in Tempe, Ariz.

According to a three-paragraph statement, after reviewing the case Romley’s sex crimes bureau determined that Roberson “could not have known the (woman) did not consent.” Therefore, the statement said, “no crime was committed under Arizona law.”

K-State coach Bill Snyder released a lengthy open letter offering an apology for the “anguish and suffering endured by those who genuinely care about our football program and university.”

Though Roberson will not be charged with a crime, he did break the team’s 11 p.m. curfew. The incident occurred at 3:30 a.m.

Snyder said he initially intended to suspend Roberson and other players 퀌� whom he did not identify 퀌� but changed his mind when he received assurances from school officials that authorities were unlikely to charge Roberson with a crime.

He said he decided not to make the players sit out a portion of the game because that “seemed merely a token consequence,” Snyder wrote.

“I believed the price of this irresponsibility should be far greater. All the while, I was well aware that any decision I made would be met with criticism.”

Snyder detailed the punishment for Roberson, a senior who has played his final collegiate game, in the letter. It includes performing public service, not receiving a Fiesta Bowl ring and losing spring-semester scholarship aid that Snyder estimated was worth $8,481.

The same punishment, Snyder indicated, would extend to other players who “violated team regulations.” He did not name those players, though safety James McGill 퀌� like Roberson, a departing senior 퀌� was named in a Paradise Valley police report in events that took place after the 11 p.m. curfew.

Snyder was not available for questions Thursday. In his letter, though, he shared how difficult it has been since the Fiesta Bowl.

“The accusation that was falsely made in this incident will live within each of us for a long time to come,” he wrote.

He said it was unfortunate that details of the case were made public before the police investigation was completed.

“The fact that the initial charges were found to be erroneous in many cases will fall on deaf ears,” Snyder wrote.

In a statement, athletic director Tim Weiser said K-State was “thankful” Romley “confirmed our findings.” Weiser released a statement on the day of the game saying “no criminal act occurred.”

According to the police report, released Wednesday, both Roberson and his accuser agree he entered McGill’s room, where she was sleeping. The woman, a 22-year-old K-State graduate, said she had sex with McGill earlier that morning. She said that, having just woken up in a dark room with her back turned to the door, she did not realize the person in bed with her was someone other than McGill at first. When she did, she told police, she said, “no” and “wait.”

She later identified Roberson, whom she had once tutored at K-State, when he dressed in a lighted bathroom.

In a handwritten statement to police, Roberson said he talked to the woman before having sex and undressed in front of her. He said she never said “no” or “wait” and that he would have stopped if she had.

Earlier Thursday, Weiser said K-State hired a Phoenix firm to investigate the accusation before the next day’s Fiesta Bowl. He said bowl administrators referred K-State to the business that “has worked closely with the county attorney’s office.”

Weiser declined to name the firm or even the type of business they do.

“They specialize in legal matters and had relationships and lines of communication that we obviously would not have,” Weiser said. “And were it not for the Fiesta Bowl people, I’m not sure we would have been able to acquire that guidance and help.”

No one from or representing K-State spoke with the accuser because, Weiser said, “We felt that might impede the legal process.”

Weiser recalled a cell phone conversation he had with the investigator midway through a game-day breakfast for K-State’s largest donors. Weiser asked what the situation was on a scale of 1 to 10, with 10 being the best-case scenario for K-State. Weiser said he was told he could tell administrators and high-profile donors it was “a 12.”

“That kind of reassurance was really, for me, the final straw as to releasing the statement,” Weiser said. “I asked the one individual that was very, very helpful to us, did he have even the slightest doubt, slightest belief that something could possibly turn into a legal issue. His comment to me was, `Absolutely, positively, with 100-percent certainty, no.'”

Contributing: Van Williams of The Eagle

Visit the Eagle on the World Wide Web at http://www.wichitaeagle.com/ 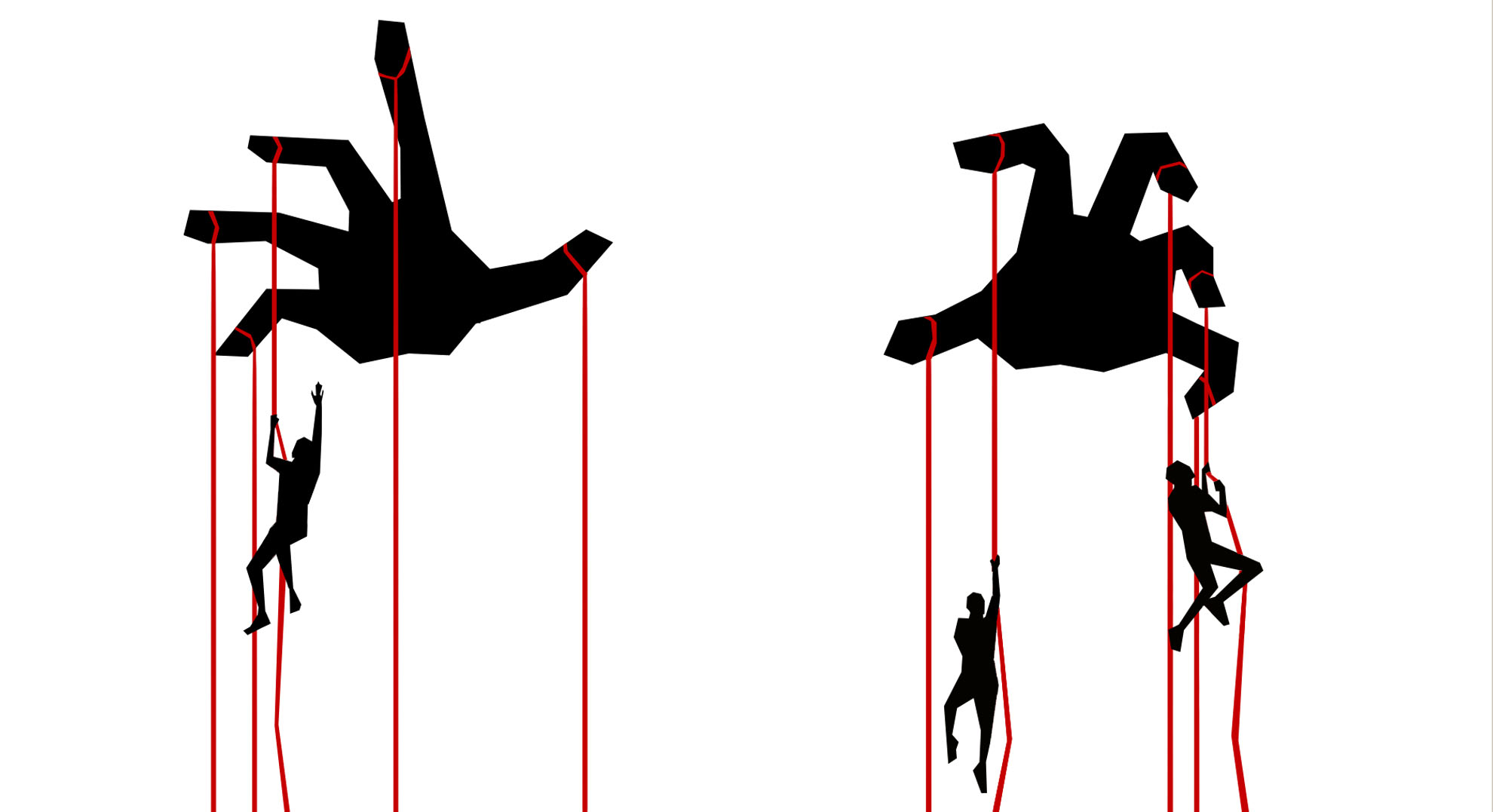 Songs to punch a fucking wall to