I hate to brag, but I called it. Another week of free-for-all gay matrimony has passed and, despite the sniveling judicial attempts to thwart same-sex nuptials in San Francisco, more than 3,000 happy couples have been issued marriage licenses. In response, President Bush and the White House – who were taking time off from shooting orphans with BB guns – issued a statement purposing a constitutional amendment banning gay marriage nationally, superseding state governments.

The battle is reaching a stalemate and, all the while, the real threat to American morality continues to thrive right under our collective noses. So I beseech you, moral stalwarts of America, take time away from persecuting those who would love, and take a moment to address something truly dire: the rising metrosexual threat facing our great nation.

It used to be you could feel safe in the fact that your boy was going to do one of two things. He was going to be a ball player or at least he wasn’t going to breed. Sure you came home with a new mitt, only to find him in heels standing in front of an Easy-Bake Oven, but they have support groups and bumper stickers for those things. And you could finally tell yourself, “Sure I love him, he’s my son, and he’s a homosexual.” But what are you supposed to do when he shows more interest in hair care products and dance music than Rasheed’s trade, or Barry Bonds’ 2001 RBIs (137 by the way – a career high!), but he still gets arrested in college for date rape? How is a father supposed to react when his pretty boy son still turns out not to be a homosexual, but just an asshole? There are no support groups for this. There are no bumper stickers. There is only the trail of emotional devastation left behind by your metrosexual son.

Granted, it’s a new name for an old problem, but it’s growing at a frightening rate. The term, defined as, “an urban male with a strong aesthetic sense who spends a great deal of time and money on his appearance and lifestyle,” by the WordSpy website, was originally coined by British writer Mark Simpson in July of 2002 regarding British Soccer star David Beckham. Since then it has been the subject of a million jokes, a dozen books, an idiot presidential candidate, and an idiot California governor, and has won the coveted “Word of the Year” award from NPR this last January. But this is no laughing matter! Metrosexuals are undermining the very moral fabric of this country, and are a threat to us all.

For one thing, no one is going tell you that you, “clean up real nice” when it’s expected that you’re supposed to be “cleaned up” all the time. Men aren’t supposed to be pretty. We don’t go in for hair care products, or perfume, or fancy handbags. We’re straight men. We do things like fix shit. And misunderstand things. And clean up real nice. We are the subject of sitcom and romantic comedy alike; a little rough around the edges, but through our charming bumbles, eventually redeemable in the eyes of the women we love.

If they know that there are straight men out there who will talk about People magazine and Louis Vuitton, then they’ll expect more from us. Like class, effort and aesthetics. Things will go into disarray. “King Of Queens” will go off the air. My wife will make me exercise. And for what?

So a bunch of self-obsessed, salon-visiting, interior-decorating, Bally’s Total Fitness STRAIGHT men can get the go ahead to steal our women? I won’t stand for it!

Moreover, just because metrosexuals are into the feminine kitsch of primping doesn’t make them nice guys. In fact, metrosexuals by definition are self-obsessed and vain, which makes me suspect of their sexual prowess, at least in the pleasing your lady department, much less the sensitive shoulder to cry on department. No one is going to let you sniffle into a $250 Armani shirt. I may have received this T-shirt free from the walk-a-thon six years ago but the teary snot of more than one woman has found it’s way onto my 100% cotton shoulder. And what about all those hair care products? If we have gay men, straight women and now metrosexuals consuming mousse, conditioner, and Aveda brand scalp massage gel, this important natural resource is going to be tapped before you know it.

America, it is important for so many reasons we nip this thing in the bud. All facets of our society are in danger, from the White House to the Gap. Together we can drive these metrosexuals and their stupid buzzword back where they came from – the used car lots of the Midwest and the specialty boutiques of New York. Tell them, America! Tell them, “Your time is short, pretty boy. And when you’re gone, we’ll still be watching “Everybody Loves Raymond,” we’ll still be washing our hair with Pert, and Barry Bonds will still be the National League MVP for 2003 with an amazing 45 home runs and a .341 batting average!”

Paid for the campaign to love Dylan Tanner even if he has put on a little weight. 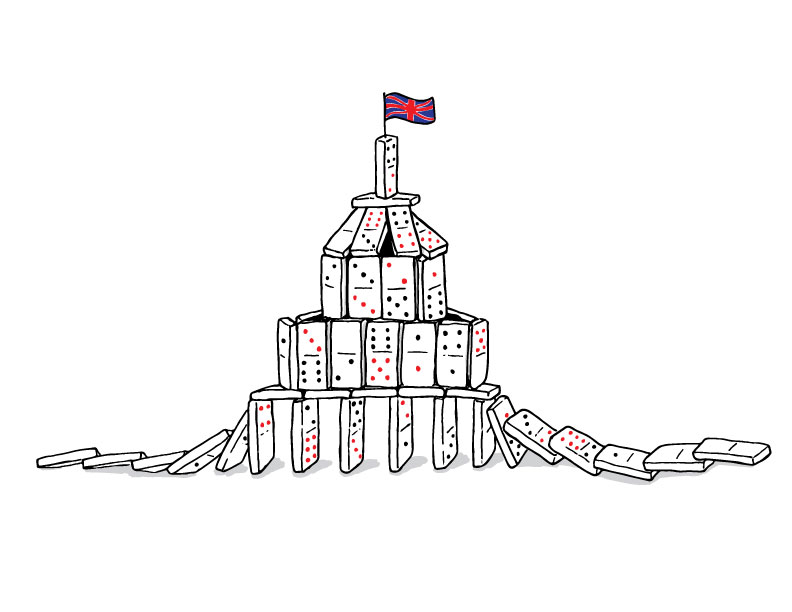 Hey! Put a lid on those sexy times!