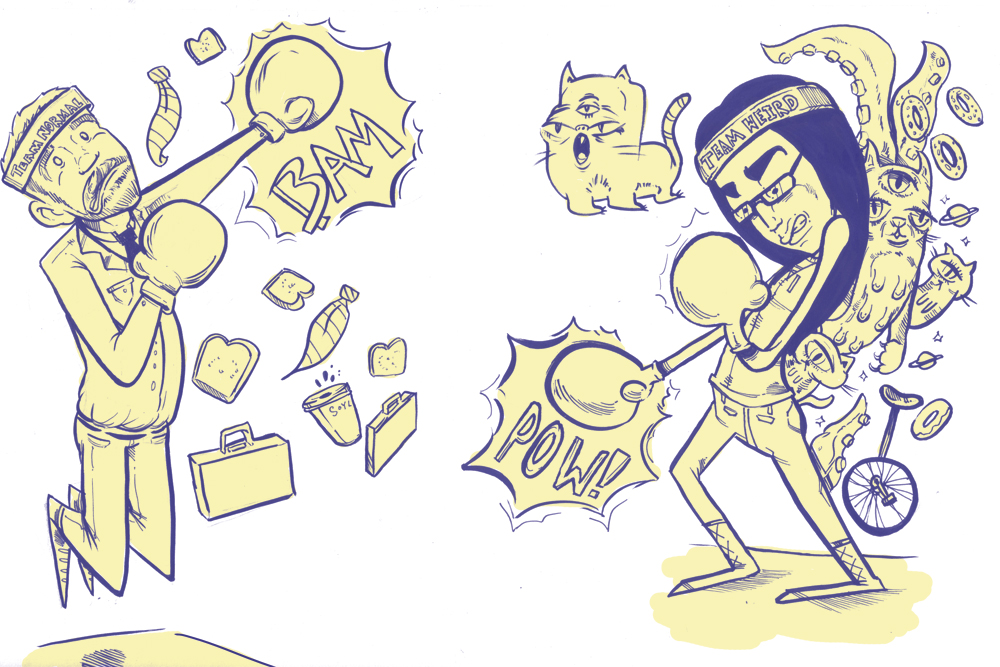 I’ll admit it, I’m not from Portland, at least not originally. I grew up in Vancouver, Washington, a whopping 20 minutes north of downtown Portland.

For all intents and purposes, I am from Portland. That’s what I tell people who aren’t from around here. Besides the fact that most Americans (and even some Oregonians) have no idea where Vancouver is, Portland has always felt like home to me.

I board planes at PDX and buy my books at Powell’s, just like every other Portlander. Late-night Voodoo runs were a staple during high school. To me, Vancouver never felt like a separate city, but rather a physical extension of the place I’ve come to know and love.

So when Vancouver rolled out its “Keep Vancouver Normal” slogan in response to “Keep Portland Weird,” I found myself identifying as a Portlander more than ever.

I couldn’t understand why they felt the need to distance themselves from all the unique people and places that make my home so unlike many other cities in the country.

Some have criticized Portlanders for stealing the motto from our sister-hipsters in Austin. And while they did have the motto first, with a little bit of friendly borrowing, we’ve taken it and made it our own.

The “Keep Austin Weird” movement first began as a way to encourage residents to spend more money at local businesses. When it was introduced in 2003, the same notion drove the slogan in Portland, but it has evolved since then.

Don’t get me wrong, Portland is very pro-small business. But the “Keep Portland Weird” slogan doesn’t encourage us to shop at local businesses any more than it encourages us to drink beer or ride bikes.

The desire to shop locally is an important piece of our identity as Portlanders, and it is not something that any slogan (or anti-slogan in the case of Vancouver) is going to change.

What “Keep Portland Weird” really does is embrace the quirks and oddities of all the people living in and around the city, as well as promote individuality, local art and alternative lifestyles.

I can already hear the critics calling, “But we don’t want to be weird! Weird is bad!”

A quick search in your handy-dandy dictionary will tell you that weird “involves or suggests the supernatural.” Okay, not exactly what we’re going for. But it also describes weird as “conceived by unrestrained imagination” or “odd and remarkable.”

None of these definitions equate weirdness with being bad, and we shouldn’t treat it that way. Why would anyone want to “conform to the standard” or the “common” or “typical”?

We should embrace our weirdness because choosing not to conform is what makes us stand out, and I think that’s a great thing. No one seems to know where Vancouver is, but a lot of people have heard of Portland.

Sorry, fellow Vancouverites, I’m sticking with Portland on this one, and I plan on keeping things super weird.

I still love you, Vancouver! No hard feelings, right? 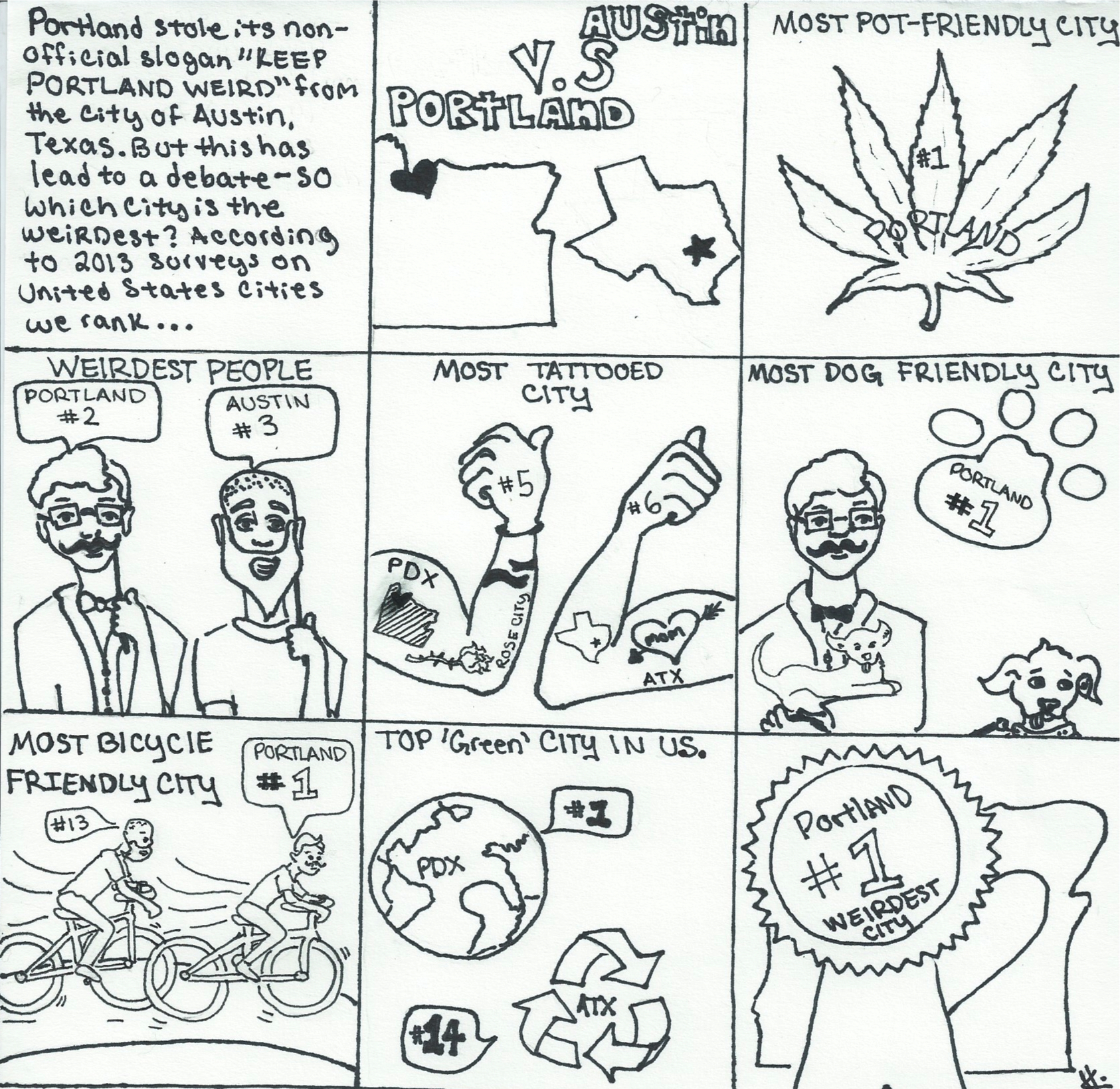 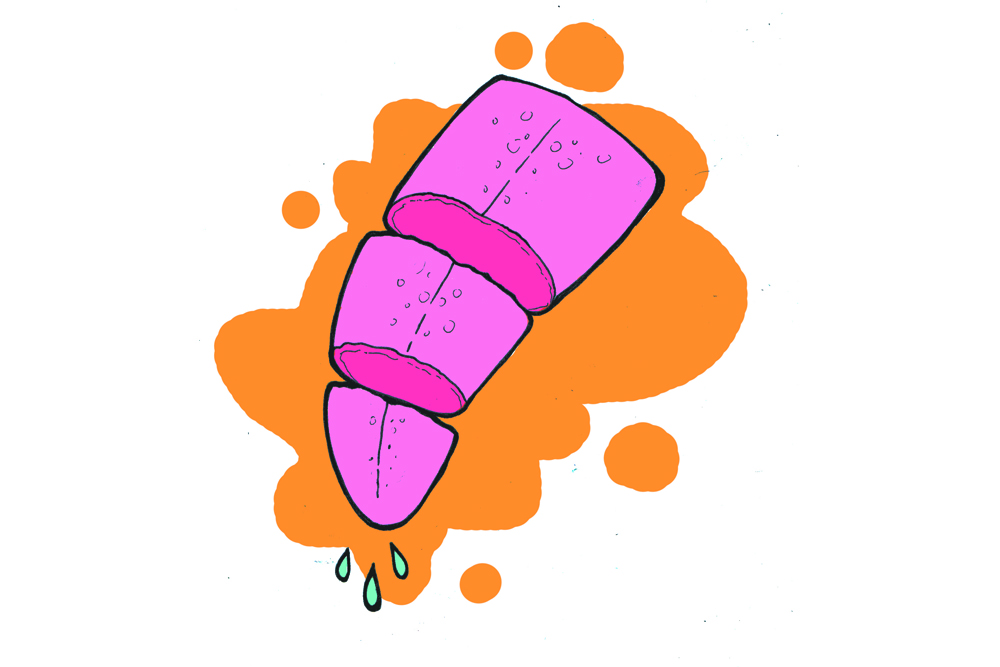 Where in the world is your dream job? 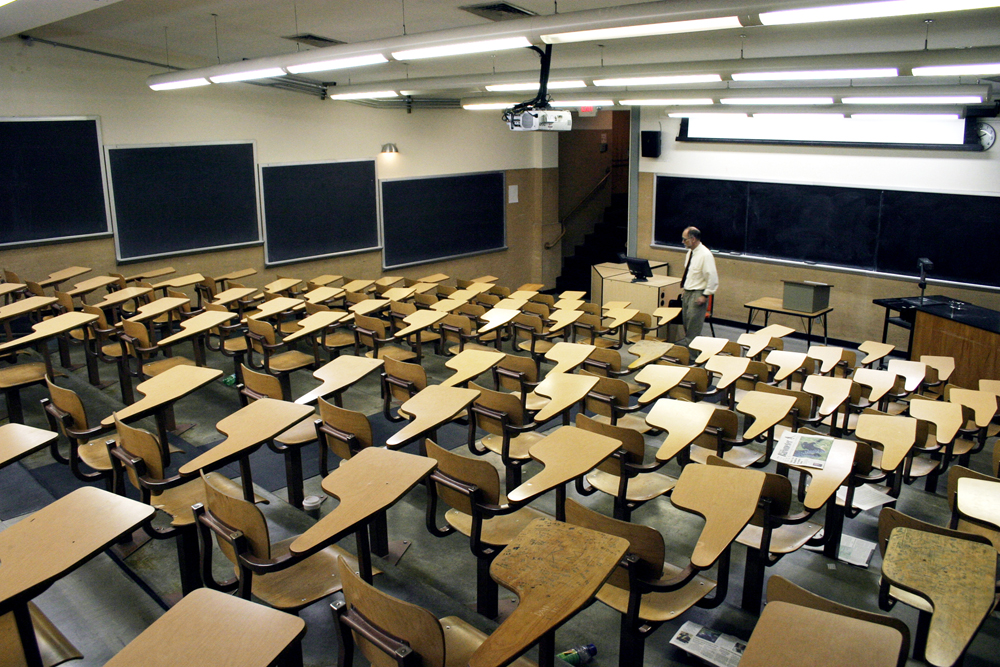 The truth about True’s actions