Kenyon Martin said the New Jersey Nets had their sights set on winning two games at the Palace – not just one.

The Nets are halfway there as Jason Kidd’s jump shot with 1.4 seconds left gave the Nets a 76-74 victory and 1-0 lead in the Eastern Conference finals.

“I knew I couldn’t let Chauncey (Billups) have the last shot because he’s made so many big shots in the playoffs and during the regular season,” Kidd said. “I knew if I could get the ball on the rim and I was going to take my chances with (Martin) tipping it in. I wasn’t having a good shooting night, but for coach to put the ball in my hands and my teammates believing in me to make a play made me feel good about the situation.”

Kidd dribbled to the right baseline and shot over rookie Mehmet Okur’s outstretched arms in front of the New Jersey bench.

The Pistons had one last chance.

With Tayshaun Prince in-bounding at halfcourt, he threw the ball at the rim. Okur grabbed it but missed the alley-oop tap. He had a second chance, but the ball rolled around the rim and fell out as the buzzer sounded, giving home-court advantage to New Jersey.

“He had two great chances,” Kidd said. “They ran a great play. As the opponent you just hope the ball rolls off the rim.”

“In that situation you hope to get a clean shot in a short amount of time,” Pistons coach Rick Carlisle said. “We got a clean look at a tip and that’s just about as much as you can ask for. It’s just unfortunate we weren’t able to finish it.”

Okur, who scored 12 points, was downcast as he addressed the media.

Said Okur: “I knew I didn’t have enough time to go back up, so the second time I try to throw the ball at basket. It didn’t go in and we lost the game. I think it was a good pass. I just tried to catch it the first time, but I missed the first one and tried to tip the second one but it didn’t go in. (Richard) Jefferson was on me and Tayshaun saw he was shorter.”

Of Kidd’s game-winning shot, he said: “I try to go over and help Chauncey in the corner and he hit great shot over me.”

The Pistons allowed 28 fast-break points, 18 in the first quarter, while having just four, and were outscored, 21-11, in the decisive fourth quarter by going just 2-of-19 from the field.

Kidd had 15 points, seven assists and nine rebounds to go with three steals.

“We let them dictate the tempo of the game,” said Ben Wallace, who grabbed 22 rebounds. “We knew they wanted to get out and run.”

Unable to ride the momentum of a strong third quarter in which they outscored the Nets by 15 and took an eight-point lead, the Pistons suddenly found themselves tied at 63 with 9:32 to play.

Hamilton gave the Pistons their first points of the fourth quarter with 7:44 to play, tying the game at 65-all.

Kerry Kittles scored in transition to give the Nets a 67-65 lead. Billups fouled Kidd after a Prince miss and his two free throws put the visiting team up four, 69-65.

Billups got stripped on a fast-break opportunity, and the Nets made Detroit pay when Jefferson spotted Martin for a dunk over Cliff Robinson with 5:43 left to put the Pistons down six.

After a Hamilton jumper found the mark, Billups eventually tied the game at 74 with 22.2 seconds left on Martin’s fifth foul, but Kidd’s play sealed the game. 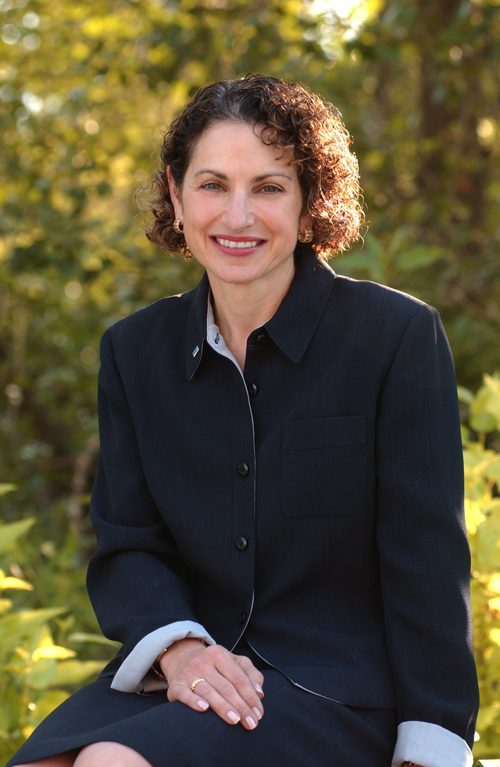