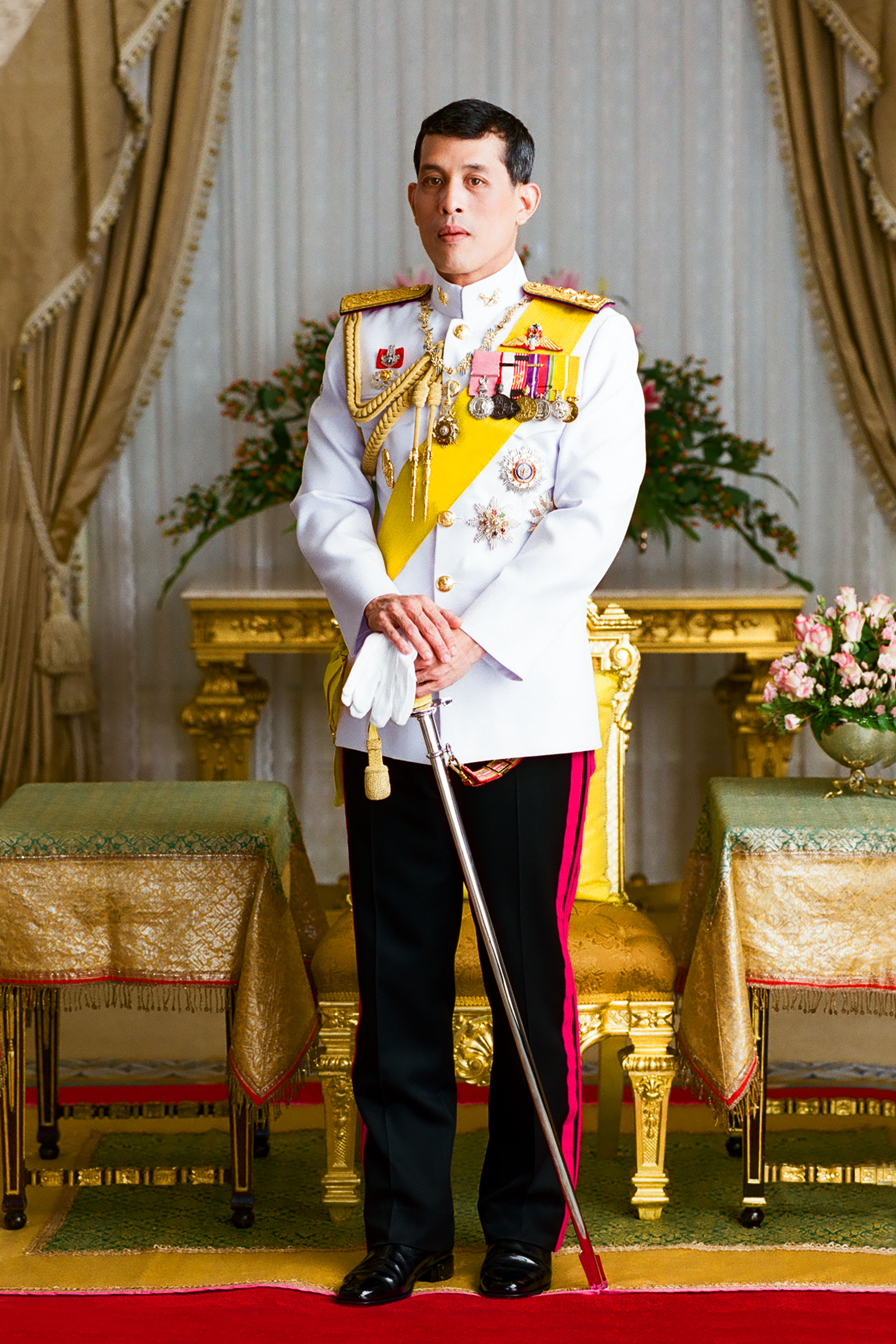 “Involvement of a high-ranking member of the royal family in politics, in whatever way, is an act that conflicts with the country’s traditions, customs and culture, and therefore considered highly inappropriate,” the king said in a statement.

The palace stated, in spite of Mahidol’s written relinquishment of her royal titles “she still maintains her status and life as a member of the Chakri dynasty,” and furthermore, “all royal family members adhere to the same principles…and cannot take any political office, because it contradicts the intention of the constitution.”

“I have accepted the Thai Raksa Chart Party nomination for prime minister to show my rights and freedom without any privileges above other fellow Thai citizens under the constitution,” she announced to her followers on Instagram for the upcoming election on March 24.

Thai Raksa Chart is a party loyal to Thaksin and in direct opposition with the head of the ruling military junta and current Prime Minister Prayuth Chan-ocha, who spearheaded the 2014 coup as commander in chief of the Royal Thai Army. Both Yingluck and Thaksin are living in exile after being convicted in absentia of corruption-linked crimes. Thaksin Shinawatra has been accused of subverting the power of Thailand’s royal institution while Chan-ocha has declared himself an ardent defender of the monarchy, as reported by The New York Times.

Mahidol, the eldest child of King Bhumibol Adulyadej, relinquished most of her royal titles in 1972 after marrying American Peter Jensen, whom she met in her time as a student at Massachusetts Institute of Technology. She has since starred in Thai soap operas and a movie. Mahidol returned to Thailand in 2001, performing royal duties under the title of “Daughter to the Queen Regent,” despite not regaining her full royal titles.

On Instagram, Mahidol defended herself as a “commoner” who held “no privilege over the Thai people in accordance with the constitution.”

Political scientist Thitinan Pongsudhirak of Chulalongkorn University noted, “The withdrawal of her candidacy will cool the political temperature because it would have renewed tensions and polarization,” in reference to the political divide characterized by the rural supporters of Thaksin and the military and conservative royalists.

With Mahidol’s withdrawal, the Thai Raksa Chart party is without a candidate and the affiliated Pheu Thai party could be dissolved. Both parties are proxies for the Shinawatra family, who haven’t lost a democratic election since 2001. According to Supalak Ganjanakhundee, a long-time observer of Thai’s political climate and editor of the Thai daily newspaper The Nation, “for Thaksin, Ubolratana was really the perfect choice to connect to the palace. In addition, she would have been like a shield for him from attacks by the junta. Nobody would want to compete with Ubolratana as a candidate for prime minister.”