Willie Nelson’s 1975 release, Red Headed Stranger, is an anomaly of a record. Though it is a beautifully conceived album it is probably not his best work. And despite some critics’ claims, it is not the first country record presented as a cohesive narrative. But this collection of songs stands up so well over a quarter-century after its release that the record and its story still evoke a strong reaction. On Friday night Carla Bozulich and Nels Cline (along with his new band) pay tribute to these songs.

The Red Headed Stranger’s story is a simple tale of betrayal, revenge and redemption. But its release during the post-Vietnam malaise of the ’70s captured imaginations. At the time, pop music had become increasingly overblown and impertinent. Guitar rock was dominated by arena rock super groups and progressive rock and disco was taking over the charts. Nelson’s record was a quaint yet darkly haunting vision of the not-so-old West and the hope and possibilities that lay beyond loss and violence.

The story begins “in the year of ’01” and finds its protagonist, known only as the Preacher, discovering his wife’s unfaithfulness. In reaction “he cried like a baby/and screamed like a panther in the middle of the night.” By the end of the first song, he has broken down, killed his wife and her lover, and retreated to wilderness exile.

The rest of the record finds the Preacher wandering through the back country of Montana and into Denver where once again he finds love and redemption, tenderly told in the song “Something So Real.” Nelson’s minimal band consists of accompanying harmonica and the piano of his sister, Bobbie Nelson, but they move from spare country to instrumental waltz to jumping barroom boogie. These songs should be safe in the competent hands of Bozulich and Cline.

Both Bozulich and Cline have long been active in the L.A. music scene, most recently collaborating in the much-missed band the Geraldine Fibbers. Bozulich has a voice equal parts urban howl and dusty, tender twang. I first experienced her singing with industro-drum machine-noise mongers Ethyl Meatplow before she began the Fibbers. While things quieted musically, the edges remained razor sharp. With more room to be heard her songwriting moved towards the front. Lyrically she explored the brutality of AIDS and drugs and lost love, but also was able to find the beauty in everyday life. Bozulich never romanticized the urban blight but also never gave up hope.

Cline is a musician that is as comfortable playing traditional slide guitar as he is playing the rock, but is probably foremost known as a jazz musician. Jazz Times has called him “The world’s most dangerous guitarist” but his true “danger” comes from his diverse sense of the possibilities the guitar offers. He is abstract while remaining lyrical in his playing. Cline will be playing with his new trio, the Nels Cline Singers, with Scott Amendola on drums and Devin Hoff on contrabass. They will open the show and then join Bozulich.

The group promises each night to be different. This is, after all, a musically diverse four-piece interpreting someone else’s work. For anyone who enjoyed the Geraldine Fibbers it will be a treat to see Nels Cline and Carla Bozulich together on stage again. For those who missed their previous incarnations, this is an opportunity to see a group of stellar musicians interpret an equally stellar piece of storytelling and music. 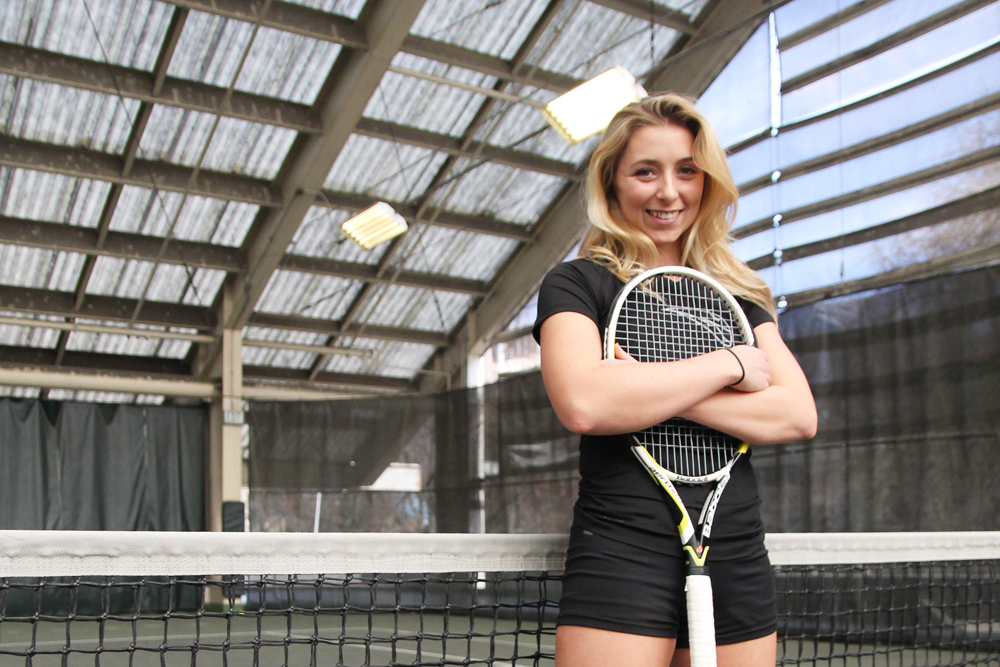 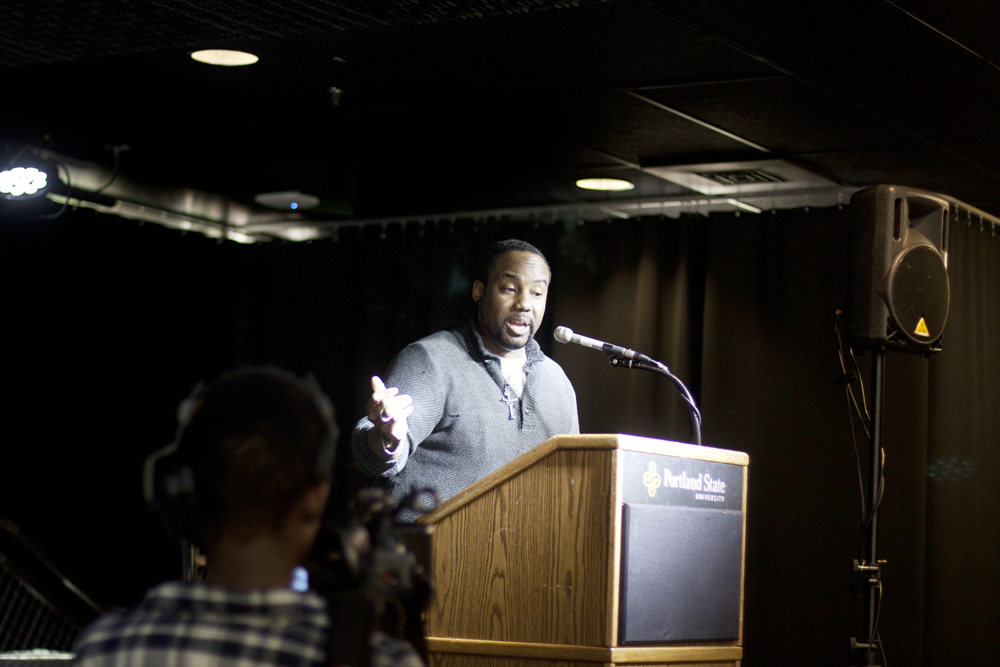 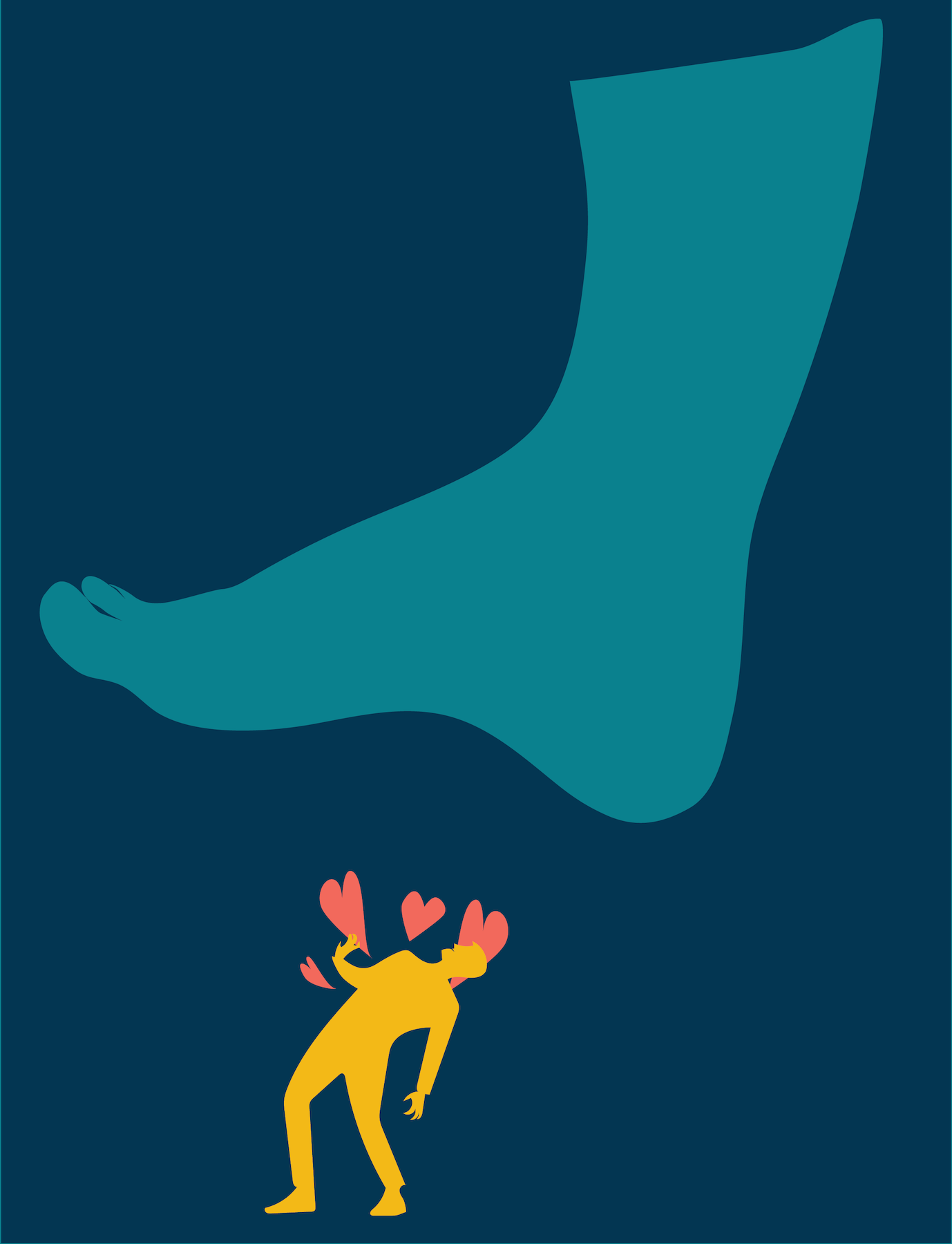 A giant of many feet: sex work and me