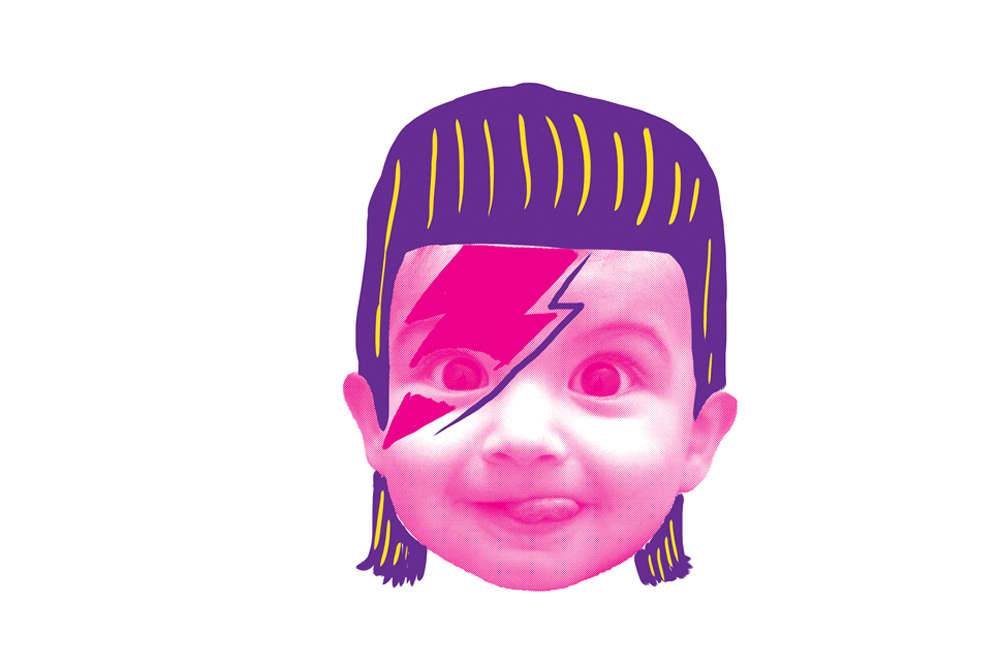 Everyone loves to see live music. Most of us can easily recall the first concert we saw, who accompanied us, and what it was like hearing our favorite songs in real time: I was 14. It was the Hives and the DirtBombs at The Rave in Milwaukee, Wisconsin. The Hungarian foreign exchange student living in my parent’s basement convinced me to sneak out and make the journey down for a night I would never forget and never regret (even though I got severely grounded upon arriving home).

For most of us, these first concert memories occurred well before we could legally drink a beer.

It can be a real bummer when you find out your favorite band is coming to town, only to see that pesky little “21+” in tiny print at the bottom of the poster. Excluded again! Shocker: Even people under 21 love going to shows.

Thankfully, many Portland venues find ways to accommodate the city’s beer-drinkers, as well as underagers.

In the next few months, Portland’s underagers have the chance to see a pretty cool spread of live music. Here’s a list of a few Portland venues that want to include you in the fun:

You can find many other all ages shows throughout the year at Portland’s Aladdin Theater, Kennedy School, Revolution Hall, and many others. 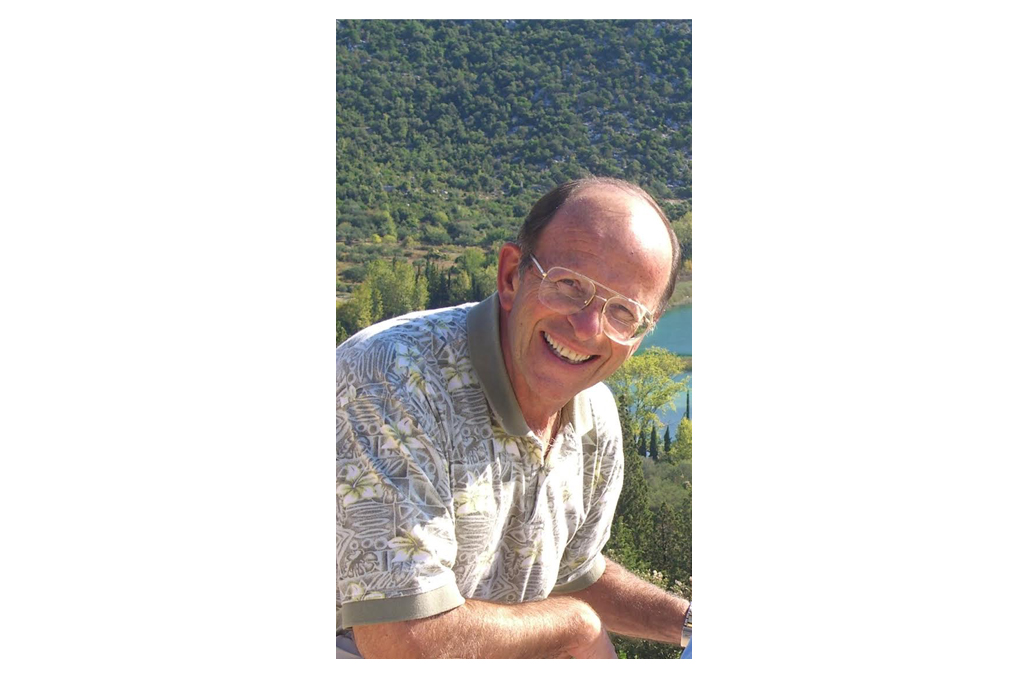 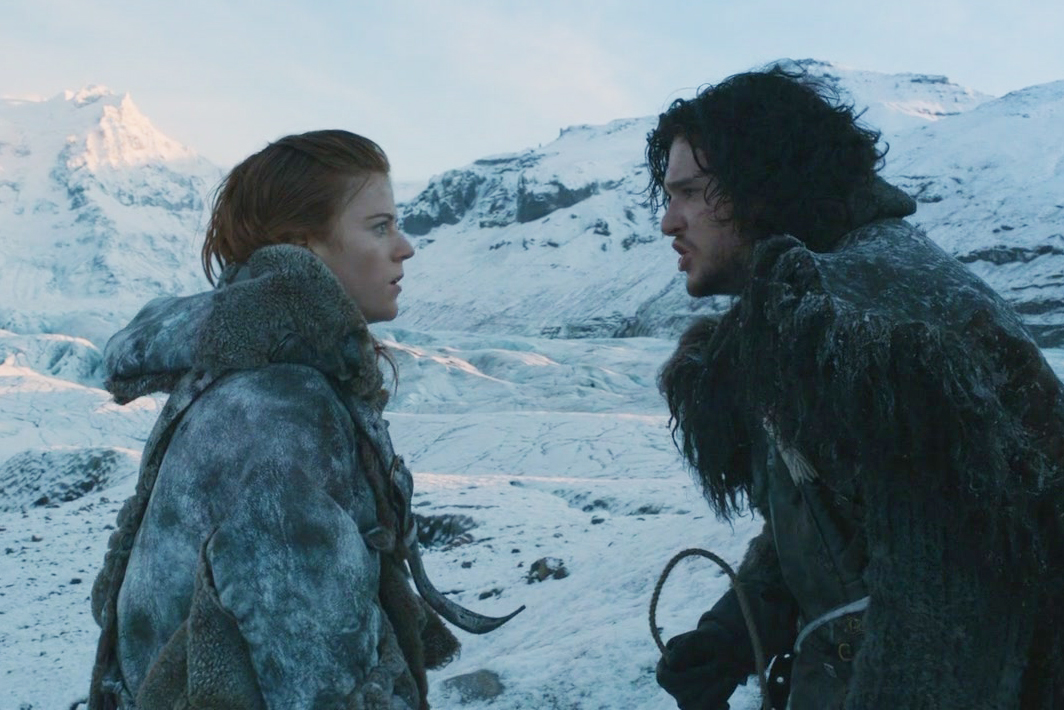 We won’t go back