At best, I felt sorry for the authors of ‘She said/he said in the Northwest exotic dance capital’ (Vanguard, Jan. 17) and, at worst, disappointed and disgusted with the poor quality of writing, the subjectivity and the meager level of coverage within a center spread article.

First, as a former high school English teacher, the syntax was nothing short of appalling. Errors that should have been eliminated in elementary school, such as the difference between ‘there’ and ‘their’ ran through the article as well as word choice problems, pronoun usage, fragments, run-on sentences and on and on. For a university-level writer to make these type of errors and for a copy editor not to catch them reflected careless workmanship and little attention to detail.

Second, the first writer continually used the following words, ‘this made me feel …’ as a means to express her reactions upon walking into strip clubs during what seemed to be her one and only night inside these types of establishments. Almost invariably, her perceptions were negative, though she did not offer enough substantive information to explain why her experience was reflective of something beyond her own world view. Because she reported her feelings through such a narrow, subjective lens and lacked the hard evidence to back them up, she came across as unconvincing and condescending.

Finally, the article seemed to miss the point, altogether. After leaving the teaching profession, I became a bartender at one of these establishments and I can easily say that both writers, though they wrote about what they saw that night, were incredibly limited and inaccurate in their coverage. They should have visited a larger spectrum of clubs or spent more than a single night doing research or, better yet, interviewed a variety of people who work in the industry to really learn what the ‘flesh industry’ is all about. Speaking as a female who does not take off her clothes, but has no problem with others doing so, I was saddened that neither writer picked up on the deeper reason why people frequent the clubs: loneliness. Though some of the 20-somethings may go to Mary’s or Sassy’s to stare at ‘naked chicks,’ the greater percentage of patrons are older people who share the universal experience of feeling alone in a rather cold, indifferent world. On a daily basis, men come in wanting someone to talk to, someone to listen, a sense of connection or contact, strange as that may seem for people who do not like these clubs. And, beyond the emotional needs, patrons are responding to a universal drive in the animal kingdom: the drive for sex. All animals have mating rituals replete with staring, strutting, flaunting, preening, pursuing, etc. not all that dissimilar from what goes on in strip clubs. Like it or not, the biological drive for sex is real and there are many ways to pursue it, repress it or express it, and strip clubs are but one of the many ways to deal with this undeniable drive.

Ultimately, I feel if your writers wanted to tackle a subject as large as the sex industry, they should have done the patrons and the workers a little more justice. By no means am I going to say it’s a higher calling to work in this environment, but neither is it purely degrading as the female writer claimed when she said women ‘trade their self-respect for a dollar tip.’ The assumption inherent in that statement revealed an incredibly narrow point of view determined to judge the sex industry rather than understand it.

I hope your writers will take more care in the future when dealing with complex issues such as these. 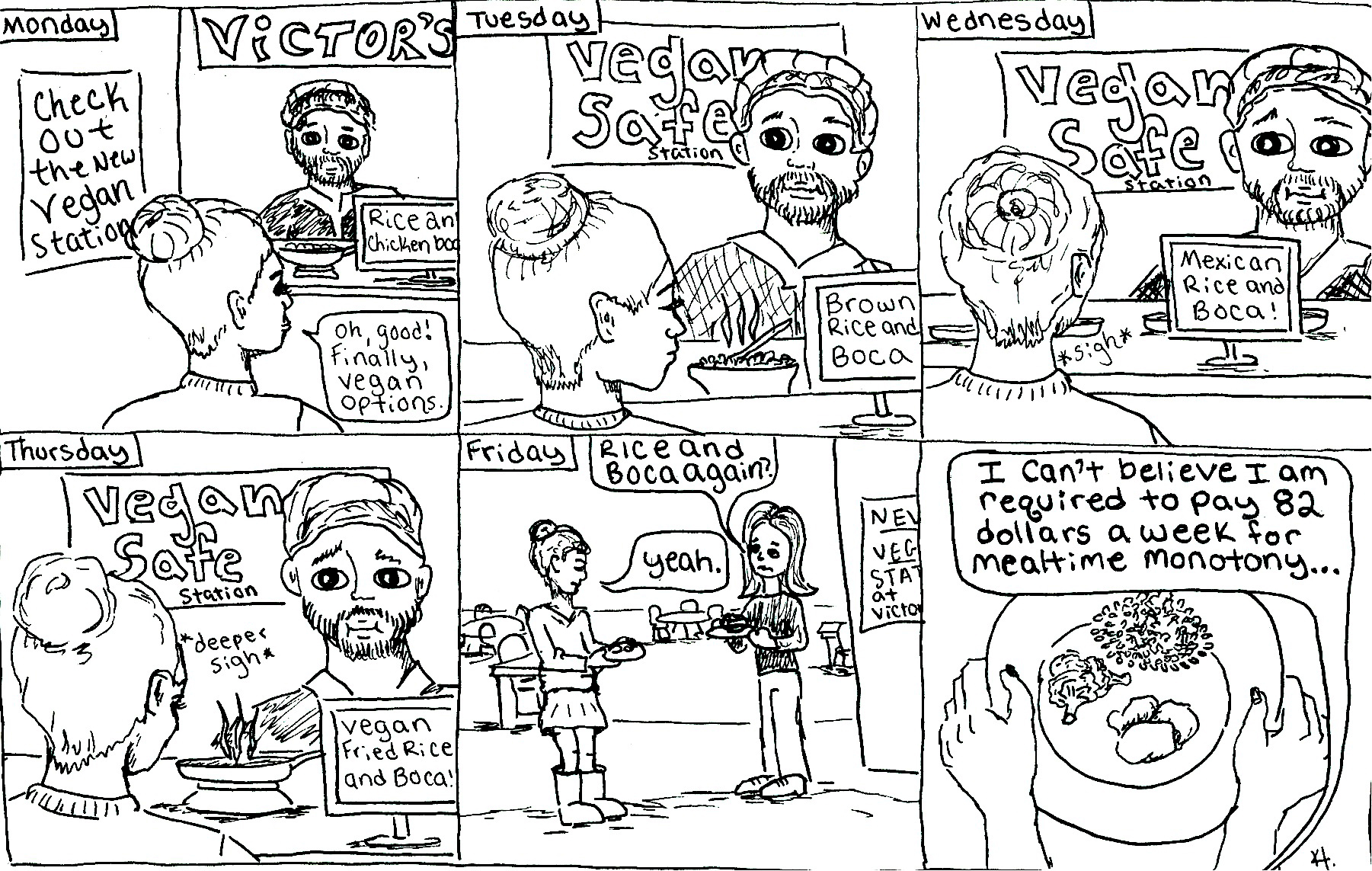 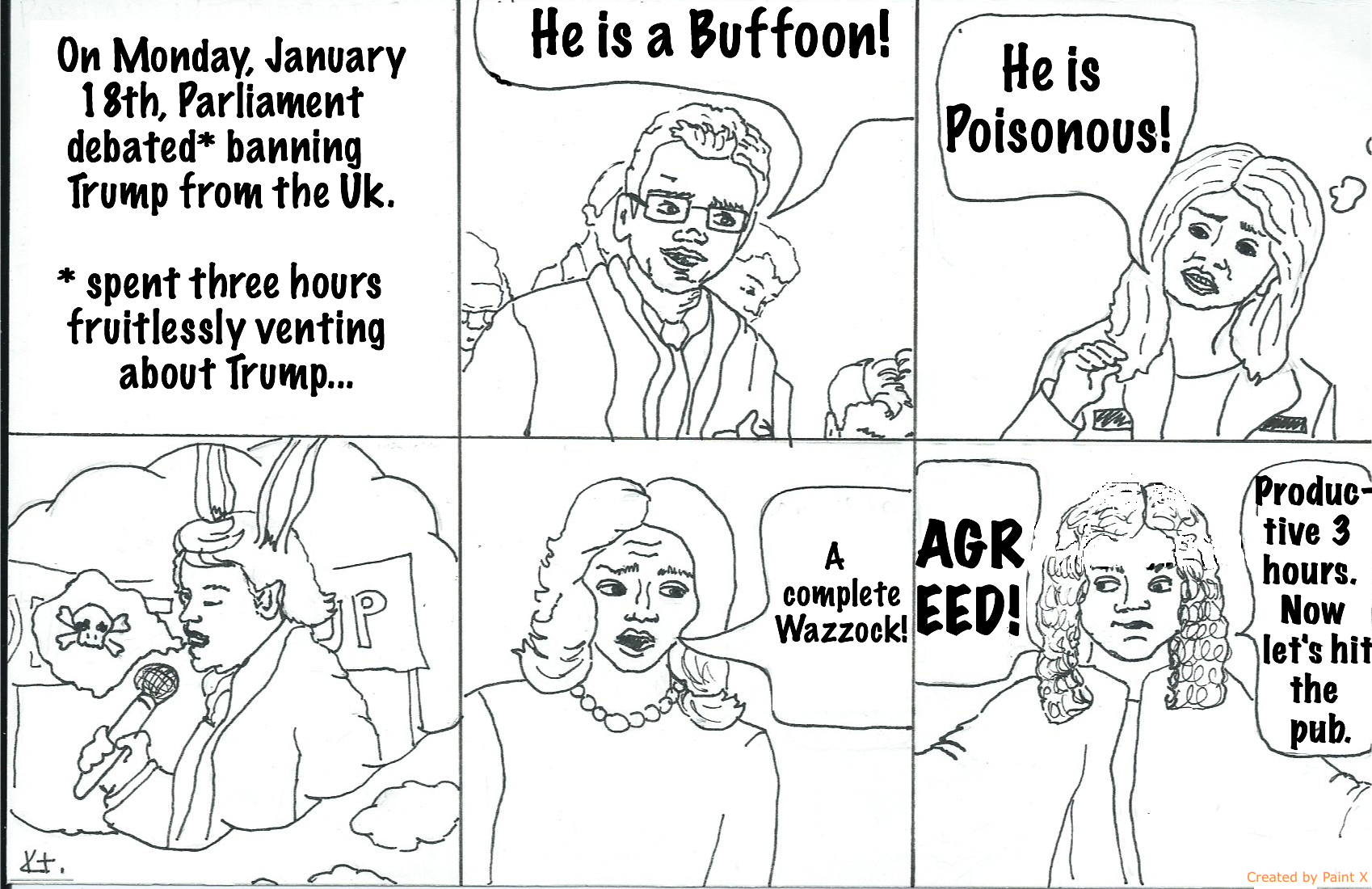