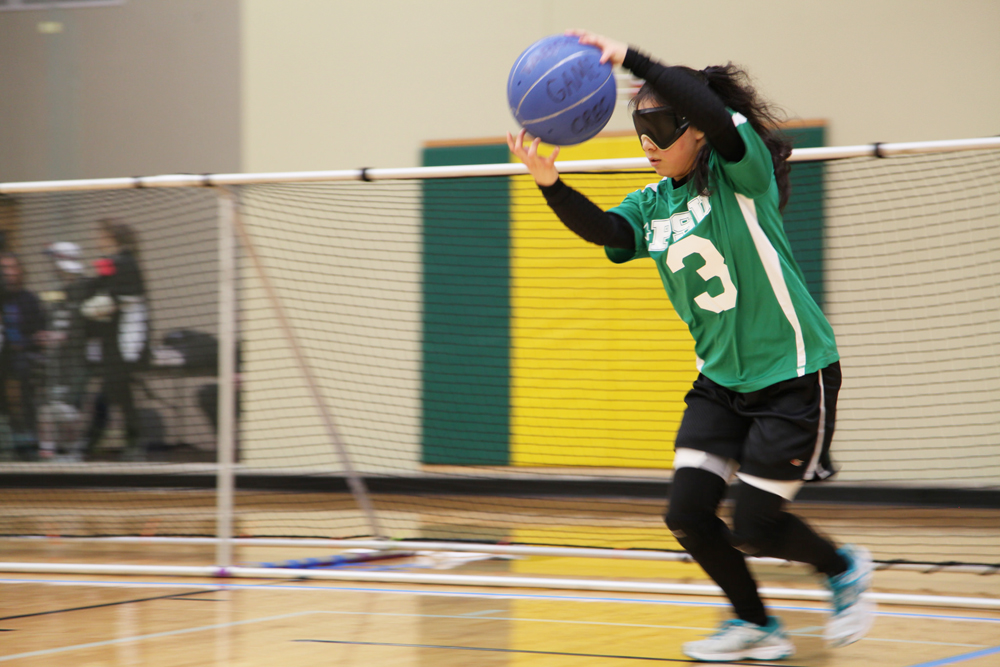 When you walk down the streets of Portland, it’s amazing to see all that surrounds you. Colorful food carts, leaves changing shades, grass as green as emeralds, faces from every edge of the globe and blue skies that could fade to overcast gray in a matter of minutes. The city surrounding us is truly a beautiful sight to behold.

Now imagine not being able to see it.

According to Lighthouse International, an organization dedicated to the fight against vision loss, over 285 million people in the world are visually impaired. Of this 285 million, 39 million are completely blind. It was for these millions that goalball was created.

This team sport was created at the end of WWII as a means of rehabilitation for those who left the war visually impaired. The sport is like a combination of soccer, dodgeball and bowling, if you can believe it. Three players from each team guard their side, and, similar to dodgeball, they cannot cross the center line. Similar to soccer, each team guards a netted goal that’s the main target for the opposing team. Players roll a ball across the court in an attempt to score, similar to bowling. The ball used in this game is embedded with bells so that players can hear where the ball is and anticipate where it’s going next. To level the playing field, eye patches or eye shades are used on the players that still have some vision.

Mid-May of this year, six U.S. goalball youth athletes and four coaches will travel to Moscow, Russia, but they will be there for much more than the Kremlin.

PH International, a foundation established in 1985 with the sole purpose of creating cultural and educational exchanges between Russia and the U.S., will host the 10 Americans for a goalball sports exchange program in Moscow. With funding from the Department of State, the United States Association of Blind Athletes, the U.S. Embassy in Russia and SportsUnited, the U.S. Department of State’s division of Sports Diplomacy, have partnered together to make the exchange program possible.

Founded in 1976 and based in Colorado, the USABA’s main goal is to create life-enriching sports opportunities for those who have any degree of visual impairment. As of now, the organization is home to more than 100,000 blind members. The USABA is also the National Governing Body for the Paralympic sport of goalball. The organization will be sending both men’s and women’s teams to the 2016 Paralympic games next year in Rio.

The exchange program was created to make connections, help reach the youth population and to promote inclusion as well as diversity—specifically between visually impaired Russian and American youth. Goalball clinics and workshops will take place to bring sports officials and leaders together to encourage discussions in regard to the improvement of local capacity.

Along with participating in goalball-related workshops, clinics and tournaments, U.S. athletes will be able to engage in a cultural experience like no other. They will have the opportunity to visit local sites, immerse themselves in Russian culture and experience Russian history and food.

Americans will bring much more than their desire to learn to Moscow; they will also bring their desire to teach and share with them. It is the hope of the 10 USABA athletes to bring important knowledge to the athletes in Moscow.

Portland State’s own Natasha Hougham (Everett) plays for the Portland Rose City Goalball team and will be making her way to Moscow later this month. Having placed second in the 2012 Youth Nationals, as well as being chosen as a member of the All-American team in the same year, and with aims at someday competing for the U.S. Women’s National Goalball team in the Paralympic competition, there is no question that Hougham was an excellent choice for this exchange.

The U.S. athletes travelling to Russia (including Hougham) will be helping introduce the visually impaired Russian youth to the sport of goalball as a constructive outlet. They will offer instruction on technical aspects of the game through workshops and clinics during their time there.

To conclude their trip, ­USABA will have the privilege of visiting the All-Russian Society for the Blind and will meet with representatives of the Russia Blind Sports Federation.

It’s important to share valuable knowledge with one another, especially in situations like these where having a beneficial outlet for someone who is visually impaired could really improve their quality of life. In addition, it’s always nice to know you aren’t alone in whatever circumstances you find yourself in.

To Hougham and the rest of the USABA athletes, have an amazing trip to Moscow— not just participating in goalball, but also in helping enrich the lives of Russia’s visually impaired. 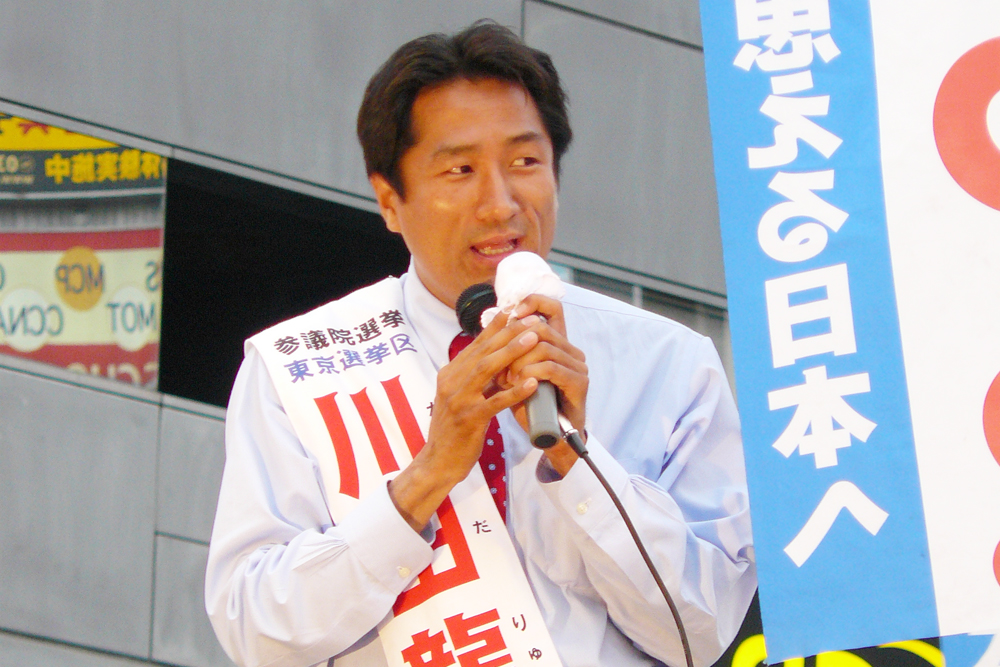