Summer’s almost here and you know what? I could really use a corn dog. I guess I’m in luck, ’cause the Rose Festival’s here.

And there will be corn dogs aplenty.

Here come the ships. Ahoy! Downtown traffic will be tied up for a whole day as the floating death barges make their way down the Willamette.

The Navy’s finest marchers compete all year long to come to Portland and appear in the parade. But what do they do when they get here? March straight for the bars and the strip joints, buy crack and solicit prostitutes.

It doesn’t help that they disembark in Old Town.

Of course, there are Shore Patrol persons out there, but the only polite gesture you’re gonna get from any shipmate is when he or she takes their hat off indoors.

Then, of course, there is the parade itself.

Watch in awe as local prom queens wave their pretty little hands at all those would-be statutory rapists!

Marvel at the stigmatized marching band members, knowing that they, the epitome of the uncool, will likely get full-ride scholarships in a rare example of justice!

Attempt to comprehend those folks that drove in from La Grande to stake out their spot on the parade route two weeks early!

Laugh at the extra-funny clown – or is that just an old fella in his Shriners’ garb? 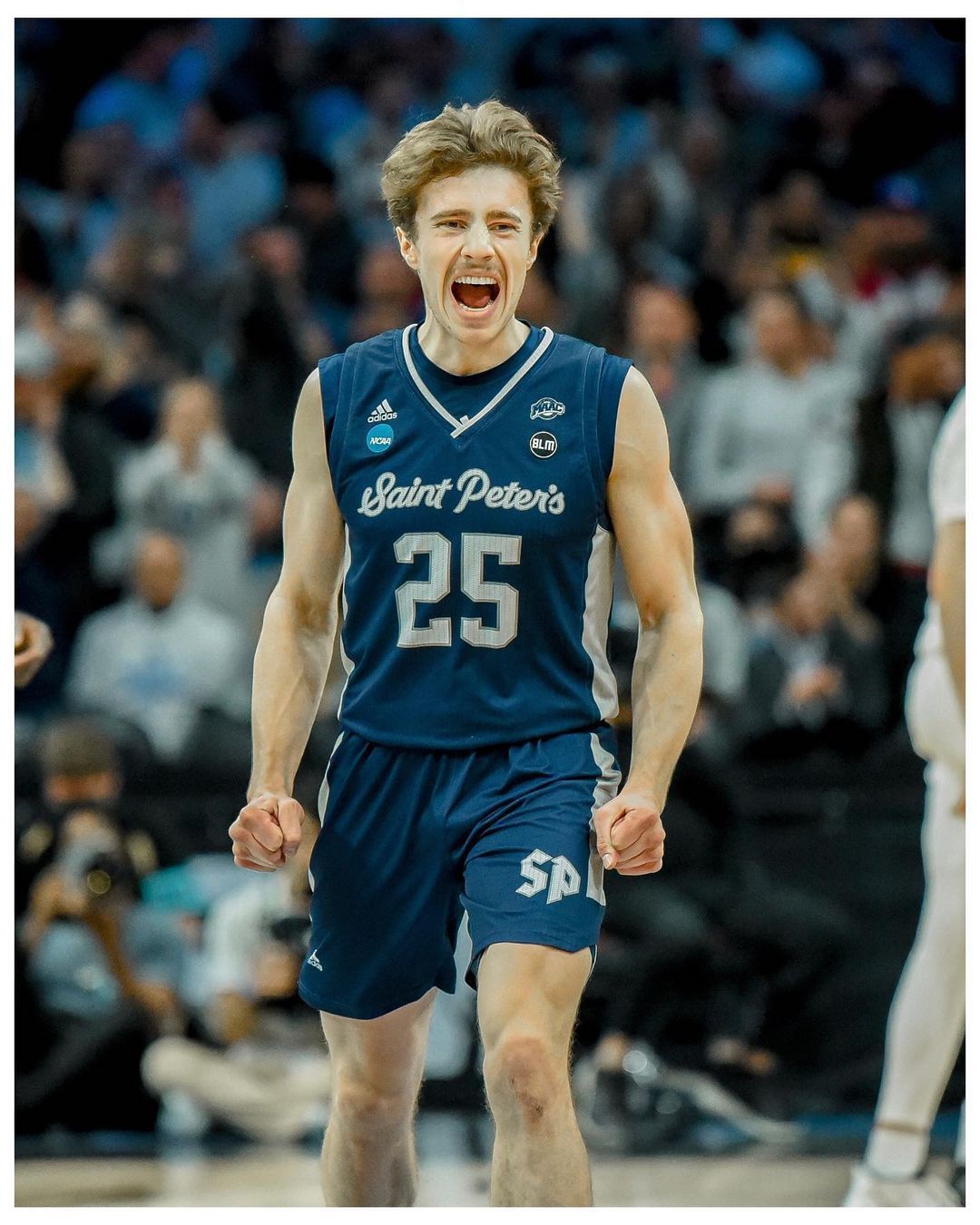