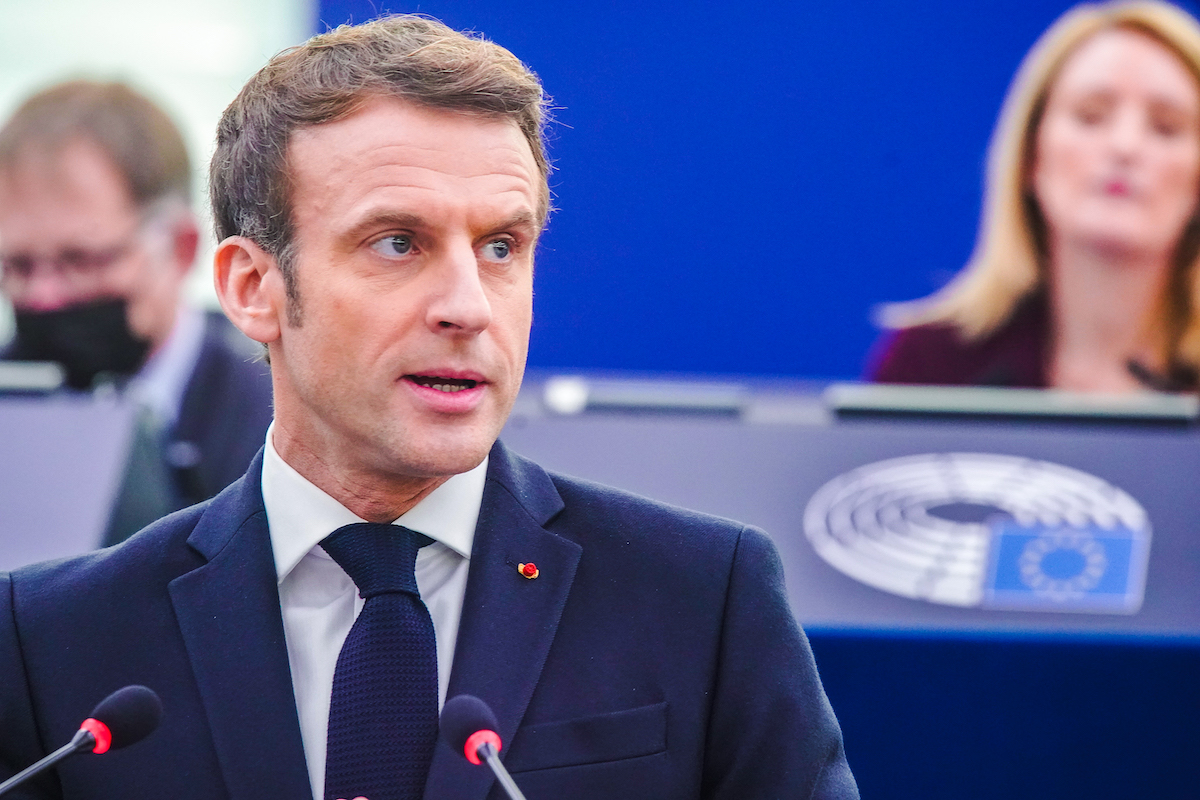 On April 24, the French people voted in a runoff election between current president Emmanuel
Macron and political opponent Marine Le Pen, as reported by Reuters. The polls opened at 8
a.m. Sunday and closed at 8 p.m. the same day—with Macron winning reelection. The outcome
of the election could be highly decisive for what the future of France will look like.

Centrist, pro-European Union Macron and far-right Euroskeptic Le Pen had been battling in a
tight race for weeks. Were Macron to have been unseated, the potential results have been
likened to a “political earthquake,” according to Reuters.

Analysts called Le Pen an unpalatable candidate for many, despite her efforts to soften her
image as well as tone down some of the policies of her National Rally party. In the days leading
up to the race, several opinion polls gave Macron a solid and growing lead though a Le Pen
victory could not be completely ruled out of the picture.

Neither candidate had counted enough core supporters on any poll to win the election. The
weight of the election was placed upon the shoulders of the undecided and anxious—those
considering the implications of a far-right presidency in France, following anger and unrest that
has been present since Macron’s 2017 election.

A victory for Le Pen may have caused a level of political upheaval in Western democracies
comparable to the waves of conflict following UK’s Brexit and the United States’ election of
Donald Trump in 2016. Le Pen’s presidency would have marked an end to decades of rule by
mainstream French leaders and imposed threats to the future political stability of the European
Union.

When there were only three hours left to vote in France, approximately 63% of France’s
registered voters had cast their ballots, two points lower than during the 2017 French
presidential election which had already taken the title for France’s lowest voter turnout in nearly
a century.

Macron, who beat Le Pen in the election five years ago, had warned of a civil war should Le
Pen be elected and her policies instituted, including one to ban all Muslim headdresses. Macron
had called upon all liberals to back him.

Le Pen found support from her campaign followers, in a similar style to Trump’s 2016 Make
America Great Again campaign, targeting lower-class, working people with the claim that their
lives would be improved.

Le Pen focused on finding a solution to the rising cost of living in France, which is the world’s
seventh-largest economy. Another primary focus was disparaging Macron’s abrasive style of
leadership which she has claimed was a display of elitist contempt for ordinary people.
“The question on Sunday is simple: Macron or France,” she said during a rally in the town of
Arras, located in northern France.