It is now January, which for the Portland State basketball teams marks the beginning of the regular season. The preseason has been a full plate in itself. Both teams have had to play some outstanding squads on their schedules, in the attempts to prepare for conference play. The men’s record stands at a decent 6-7. The women’s record speaks improvement over prior seasons at 6-8, 0-1 in conference.

The men’s team started out strongly in the preseason winning both of its exhibition contests and then beating two more quality teams on the road. A common theme of practicing longs hours, watching film of their opponents and basically eating, sleeping and breathing basketball is echoed by players. There is a core of great players coming back from last season, including All-Big Sky Player and senior Anthony Lackey, Freshman of the Year Seamus Boxley, senior sharp-shooter Charles Madison and senior big man Jerrohn Jordan. This season has shown promise for the future, as the newcomers have stepped up big as well. Transfer Jeb Ivey and freshmen Aaron Fitzgerald and Billy Feaney have all played big minutes and put forth the team effort to win ball games.

It is always a plus when the surrounding players can perform, and that is what has happened this year for the men. Boxley and Lackey are the captains and leaders, but it has been a cooperative effort that has led the team to six wins thus far. The six victories cover more than half of the total of wins from last season, which only equaled nine. The team has four players averaging in double figures, with Lackey (13.7) leading the way. The other three are Fitzgerald (11.2), Boxley (10.7) and Ivey (10.3).

The mentality of the team reveals a “get out into the open court and run on teams” feel. They do this well with their speed and condition. They play a hard-nosed man defense, and a match-up zone as well. The rotation of players goes anywhere from eight to 10 players deep. Having depth from the bench provides an advantage to the Vikings because they can run hard and rotate bodies for the maximum amount of production on both ends of the floor.

As for the women’s basketball team, they won all of four games last season. Not up to the standards of the players, coaches or supporters. This year they have already beat that mark, winning six games in the preseason alone. This start tied the best start the women’s basketball team has ever had. The potential of the Vikings is as good as any team they’ve played this year.

PSU brings a great mix out on the floor. It’s a concoction of offense and defense, inside-outside, guards and posts. On one night it is a guard leading the way in scoring, then the next it can be a post, even off the bench. This team is fast down the floor, they hustle and they’re smart. The coaches have worked to make their offenses and defenses fit their styles of play and individual strengths. Leading the team in scoring right now are the terrific trio of Nikki Petticrew (12.9), Sarah Hedgepeth (11.3) and Jane Gowans (8.4). Hedgepeth is also averaging 8.1 boards per game. They definitely bring a nice balanced attack.

Both teams have made great progress from last season’s end. The preseason has let these teams figure out how and with whom they play best. Big Sky competition is always challenging, and both of these teams have a shot to be at the top. If these athletes play at the top of their potential, maybe the support and excitement of basketball season can extend into March. Two words: March Madness. 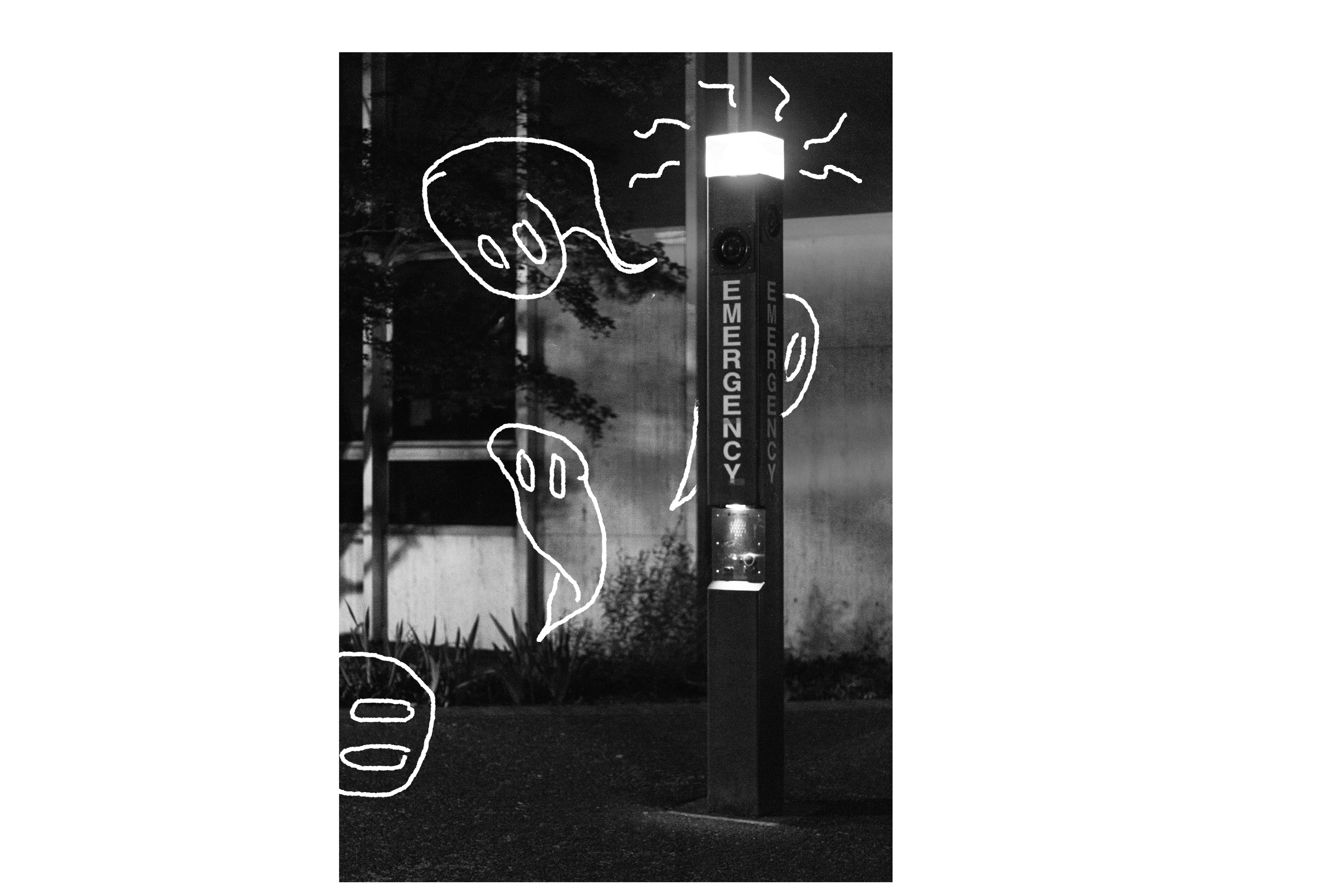 Not your ‘damn business’